The BBC Breakfast hosts were looking at the newspaper headlines when Naga Munchetty pulled out a story about old wives’ tales and how some beliefs which are considered factual are in fact false. As the BBC Breakfast presenters chatted about this, Charlie Stayt was in disbelief and demanded to know where the information had come from.

“So there are loads of these kinds of myths I suppose, that we’ve all grown up believing, but they’ve been myth-busted.”

“Give me an example,” Charlie replied as Naga continued: “Okay, here’s an example. Remember you’re told, why would you wear a hat in the winter?”

“Because it keeps you warm,” Charlie answered and Naga added: “And because most of the heat escapes through your head?” 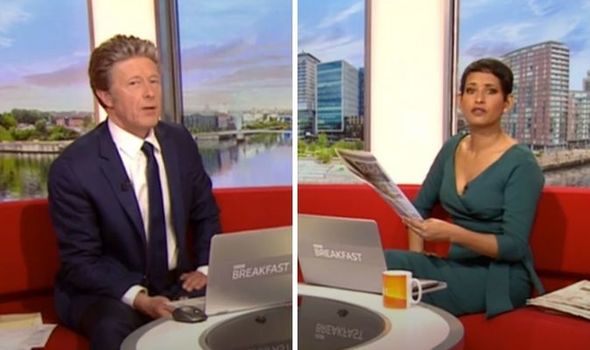 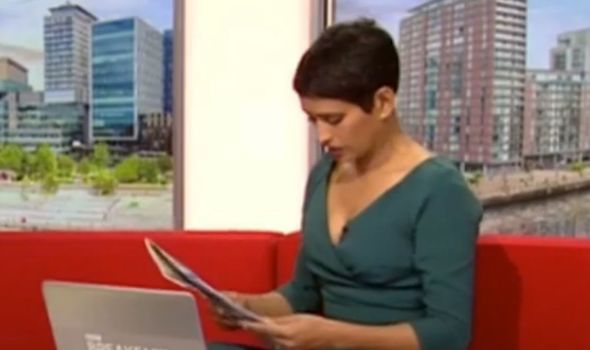 “And your feet, yes,” Charlie responded. But in fact this claim is reportedly untrue.

“Yes, but no – only 10 percent of heat is lost through your head,” she explained, referencing the article.

Charlie was confused as he demanded to know: “Hold on a minute, where’s the most heat going then?”

But Naga had moved on to some more myth-busters as she continued: “So the Great Wall of China is the only manmade structure visible from space – no, not true. 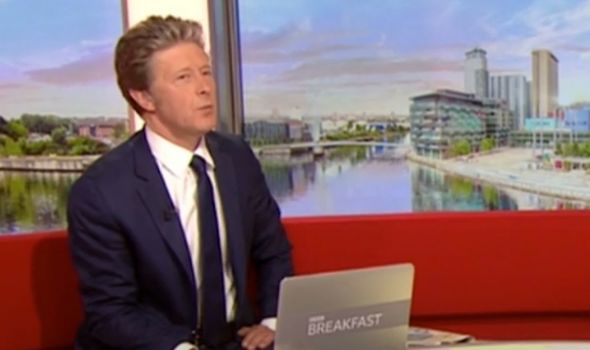 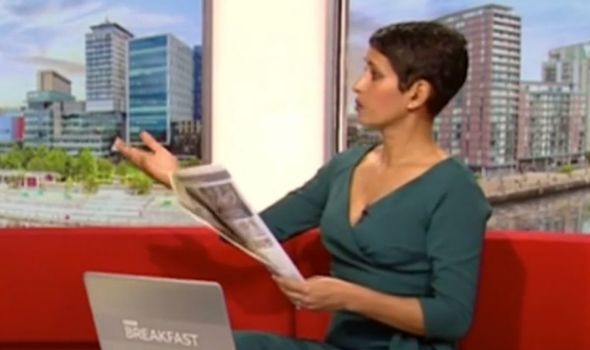 “Your hair and fingernails continue to grow after you die – apparently no, not true. Humans only have five senses, no, not true.”

Charlie, perplexed, asked: “Hold on, who is the authority of this debunking of what, to me, all sound like things that are true?”

“Researchers,” Naga replied, before her co-host asked her to go back to one old wives’ tale in particular.

“Going back to point one,” he began, but Naga cut in to explain: “It’s research by the Scrivens Opticians and Hearing Care.”

“Where is it do you think, that the heat most leaves your body if not from your head?” Charlie continued.

Charlie gave up questioning the myths and went back to discussing a story he found interesting about a £20million Rolls-Royce.

He asked viewers: “Do you have your own modest version of this, with a couple of deck chairs and a little set up of your own?”

BBC Breakfast airs daily at 6am on BBC One.