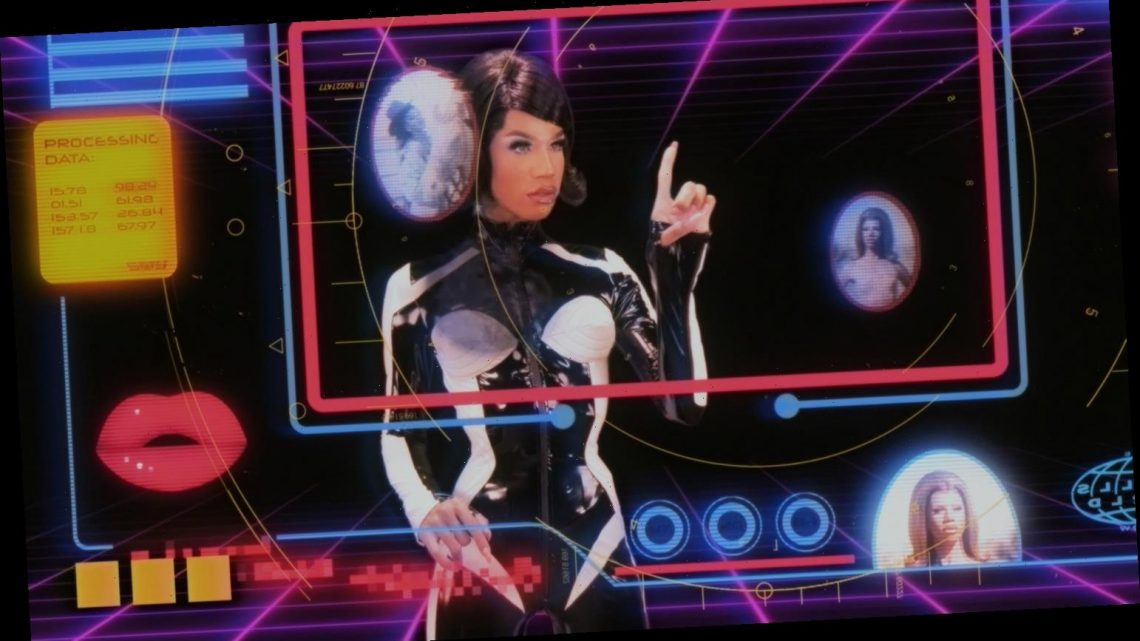 Naomi Smalls is ready for a different kind of close-up.

After a transformative year contending with a breakup and thwarted professional plans amid the coronavirus (COVID-10) pandemic, the RuPaul's Drag Race alumna, 27, is showing fans the vulnerability behind her flawless persona. The latest installment of her digital series, The Smalls World Show Experience 2.0., finds Smalls fleeing Earth as she confronts the aftershocks of a tumultuous time in her personal life.

"In the last year I went through a breakup that was fueled by a lot of guilt," Smalls (née Davis Heppenstall) tells PEOPLE. "There were two love interests at one time, and that kind of opens up for so much emotional guilt. You're just being torn in two different directions."

"I think that the way that I handled that was really immature and hurt a lot of people. I have to live with that guilt forever. This project gave me a lot of closure on that," she says of her virtual anthology. Known for her composure, the former All Stars contestant exposes her sensitivity in The Smalls World Show Experience 2.0., which features music by Kelela, Solange, NAO and Charli XCX and the runway-caliber looks that helped her rise to the cream of the Drag Race crop.

"Before, whenever I got in drag I was like, 'Okay let's do this, let's show them how fierce we are.' I laugh sometimes when I think of that because that really was fully, like, my mindset," Smalls recalls. "But there really is just so much more to life than being fierce, and I want to humanize Naomi. I already say that Davis and Naomi are very similar, but I think that the dorkiness or the really effortless side of Davis is good for Naomi to have. As long as ten nails are glued on, as long as the wig is on, as long as there is nothing about to pop out, I think that opening up emotionally is good for other people to see."

Stepping up as director and executive producer made Smalls comfortable with exploring the not-so-picture-perfect realities of her life. "Tackling more personal themes," she says, is "easier" when "coming from my point of view."

"And it's also very new and scary to do that because there is no hiding behind an insane costume or a really fierce updo when you're talking about your love and your emotions," she adds. "You really have to be 100 percent vulnerable. I really enjoyed that and I think I got to show my peers, show my fans, show my family a different side of Naomi that I can be really proud of, because it is coming from the heart." Collaborating with a trusted group of friends (including Todd Diederich, Natasha Farias, Ricardo Garcia and Sarah Crump) also eased the transition into a rawer level of performance.

"It's different to be very emotional and vulnerable with a bunch of — not strangers, but just people you're meeting for the first time. So to be able to work with my friends was an invitation to be more vulnerable," Smalls says.

Even apart from her project, Garcia (who fans know as Extra Smalls, the queen's All Stars makeover challenge partner) met a whole new Smalls as the COVID-19 crisis cracked her unflappable façade.

"She was a little taken aback in the very beginning," Smalls says of her lifelong friend's reaction to her quarantine struggles. "She's been my rock through this whole pandemic. … In March it was like, 'Okay we are going to deal with this.' And then a couple months later you're like, 'Oh crap I'm, like, dealing with this.' And then it all really hits you. I definitely had just, like, a slump."

Support from friends and the "therapeutic" power of creating cumulated in a healing onscreen journey that has had real-world results.

"Putting those emotions into a project really helped for sure," Smalls says. "I definitely came to terms with that guilt and haven't felt the need to cry and send any messy text messages." Now, an evolved Smalls is ready to delve into the world of romance once again — when it's safe to do so, of course.

"I feel like my love life is definitely not on pause like it used to be. I think I've grown so much, as far as my outlook on romance and my outlook on being able to open up to somebody new," she shares. "And I can now take a step back out of this COVID cocoon and be like a butterfly, ready to date again. But the world is not at a place where we're going to be going on a bunch of dates, so I'm not too worried about it. I'm trying to be as safe as possible and I don't know if a pandemic is the time to get my hopes up on any relationship, but I'm definitely not closed off like I was beforehand."

The Smalls World Show Experience 2.0 is available to stream now at naomismallsduh.com. 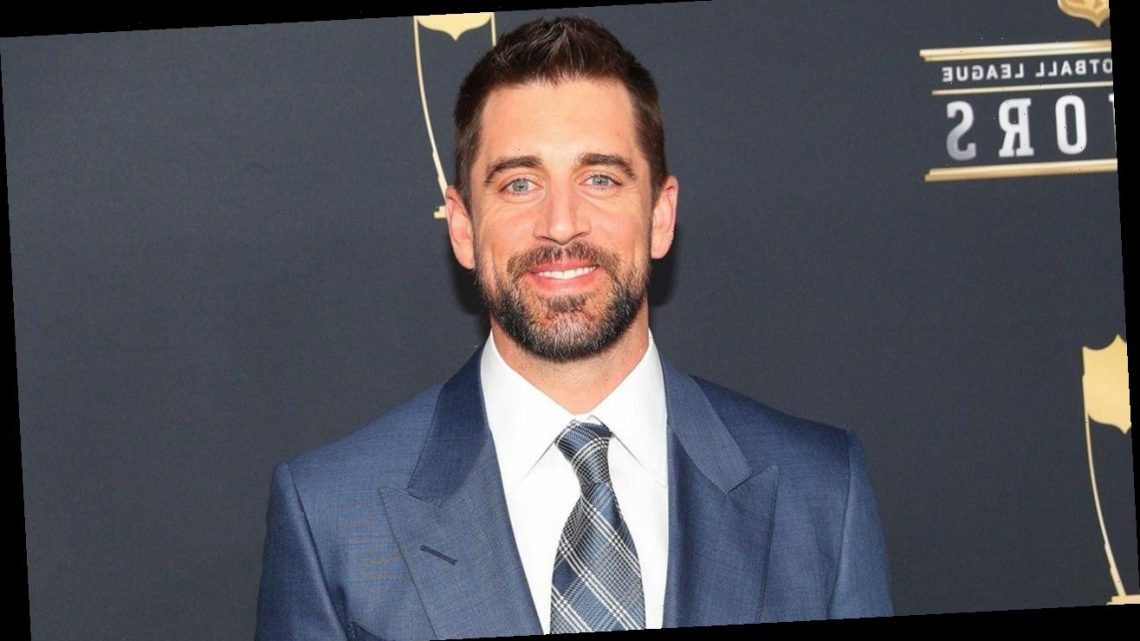