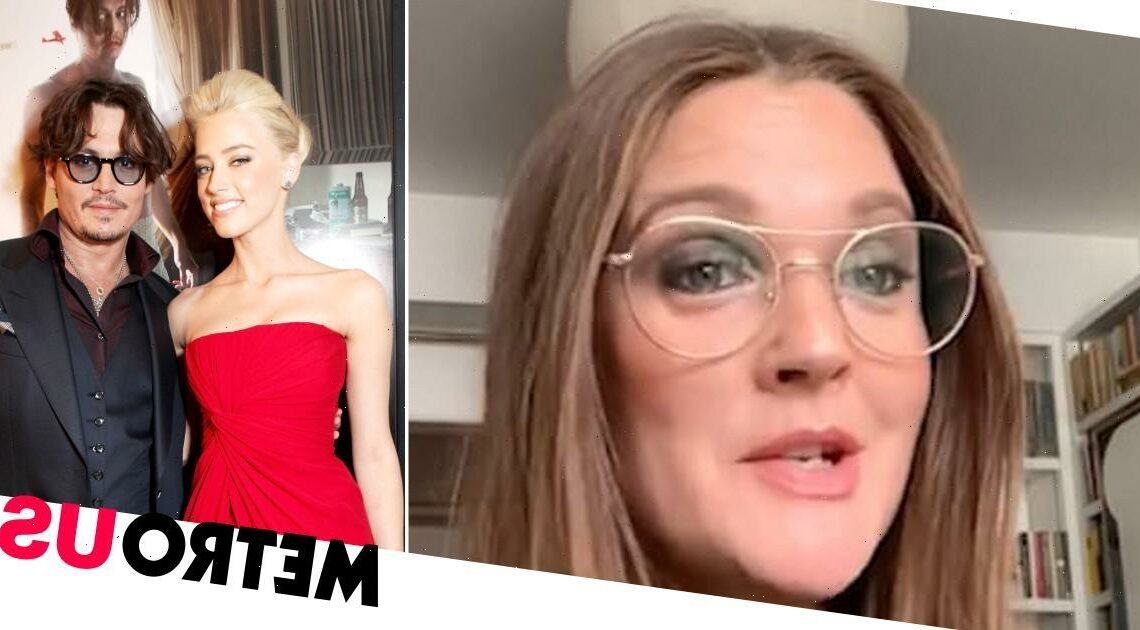 Drew Barrymore has apologised for ‘making light’ of the Johnny Depp and Amber Heard libel trial.

Depp is currently suing ex Heard over a 2018 article she wrote in The Washington Post, which Depp’s lawyers say falsely implies he physically and sexually abused her.

The article does not mention him by name and Heard is countersuing for $100million (£76m), claiming Depp libelled her by calling her a liar.

Barrymore had spoken about the trial on her talk show, saying: ‘It’s like one layer of crazy, it’s a seven-layer dip of insanity.’

She added: ‘I know that these are two people’s real lives and I know what it’s like to have your life put out in public.

‘I understand all the feelings, but they are actually offering up this information that nobody had to know. This is crazy!’

She’s since taken to Instagram to apologise, saying: ‘It has come to my attention that I have offended people with making light of Johnny Depp and Amber Heard and for that I just want to deeply apologise and appreciate everyone who spoke out because this can be a teachable moment for me and how I move forward and how I conduct myself. 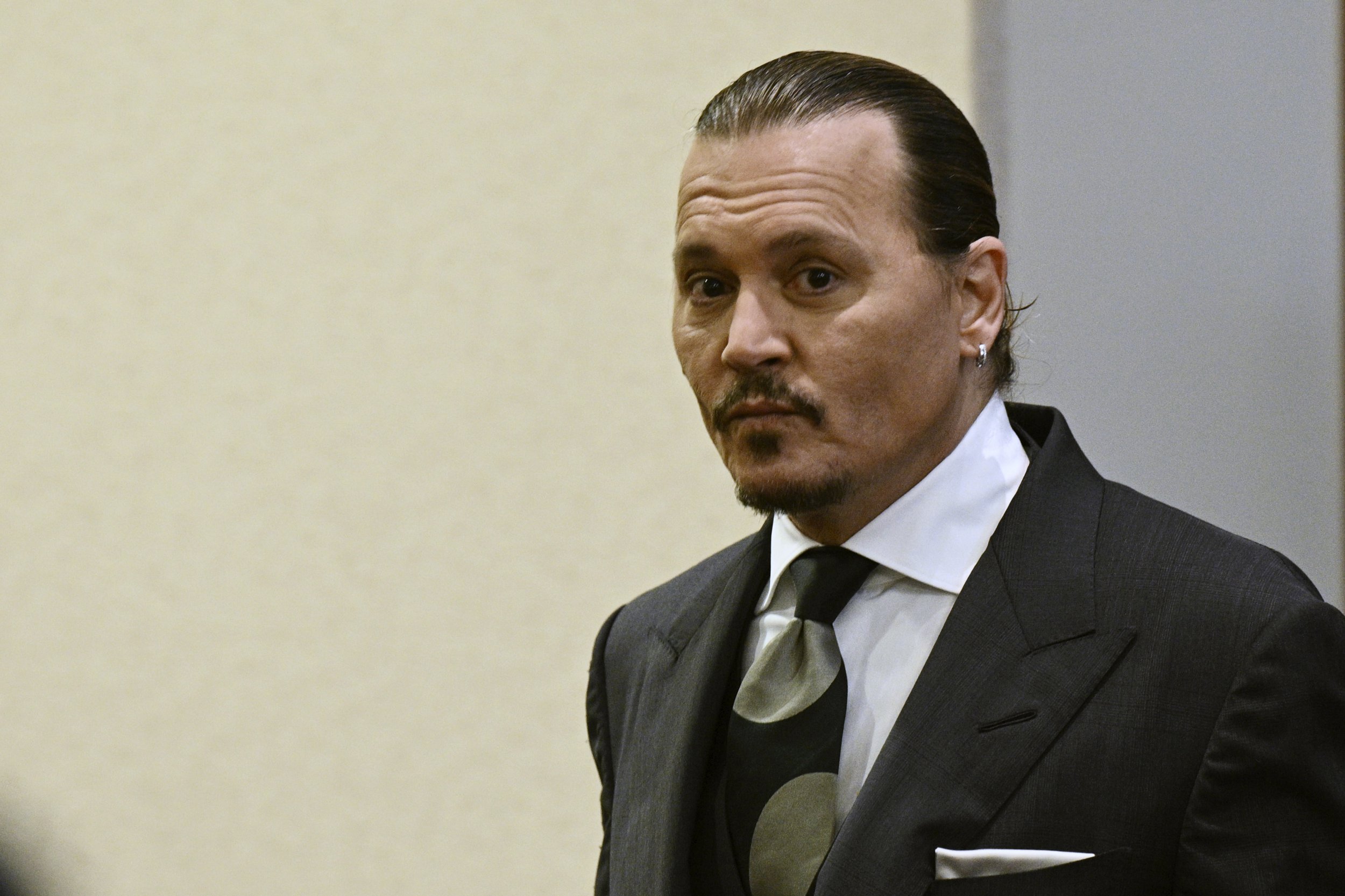 ‘I can be a more thoughtful and better person moving forward because all I want to do is be a good person and I very much appreciate the depth of this and I will grow and change from it, and I thank everyone helping me grow along the way and teaching me. Thank you.’

In a video from the live-streamed trial, Connolly – who began working as Depp’s private personal security in 2006 – was thrown by a question about whether he saw Depp urinating in the foyer of his house in Australia, before a question about Depp’s penis sent the Pirates Of The Caribbean actor into giggles alongside his legal team.

Connolly had accompanied Depp and Heard to Australia in 2015, where Depp was filming the fifth Pirates Of The Caribbean, at the time when the actor severed his finger.

During cross-examination, Heard’s lawyer asked him: ‘And when you arrived at the house you could hear a ruckus, correct?’ to which Connolly answered: ‘Yeah, I could definitely hear something through the door, yeah.’

‘And Mr Depp was trying to urinate in the foyer, wasn’t he?’ Heard’s lawyer said, as Connolly looked baffled, scrunched up his face and said: ‘No.’

Elsewhere in his testimony, Connolly told the court he never saw Depp or Heard – who met on the set of 2011’s The Rum Diary before marrying in 2015, and divorcing a year later – engage in any physical violence towards each other, but said he noticed injuries and ‘scratches’ on Depp’s face during his honeymoon with Aquaman actress Heard.

The trial, which began with jury selection on April 11, is expected to last around seven weeks, after Depp alleged that Heard lied about being a victim of domestic abuse and implied he was the abuser in a 2018 Washington Post op-ed about domestic violence.

Depp also alleged that Heard had in fact abused him during the course of their relationship and their 15-month marriage.

Heard is expected to take to the stand and share her testimony this week.