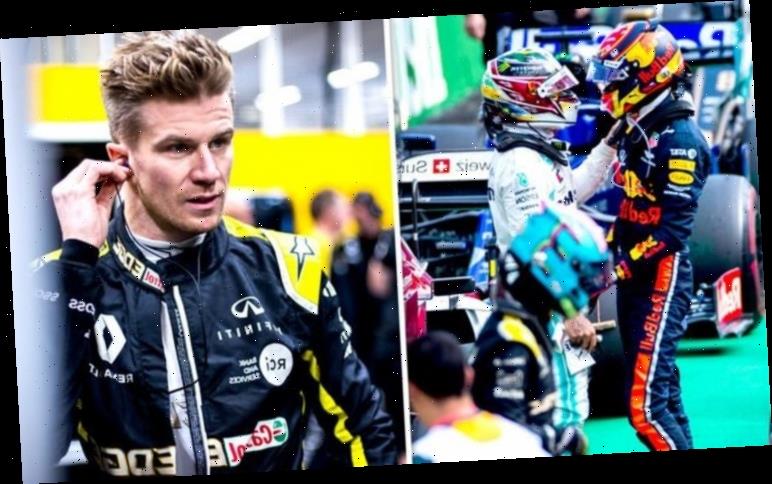 Netflix series F1 Drive To Survive recently returned to screens with more insight into the world of F1 racing. Season two comes hot on the heels of the first outing which came out in March 2019. The second outing takes viewers right back into the heart of the action both in the cockpit and the paddock.

Season two does not disappoint as audiences again follow the key players of F1 over the last season.

The new series covers the 2019 Formula One World Championship with behind-the-scene insight into the sport.

There were another 10 episodes for viewers to binge – like the first series.

This year, for the first time, all 10 teams gave Netflix unprecedented access to the drivers, principals and owners. 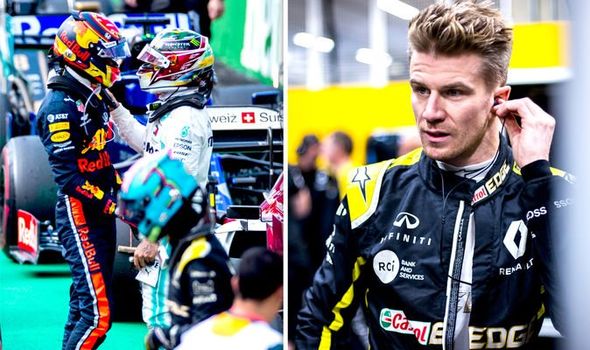 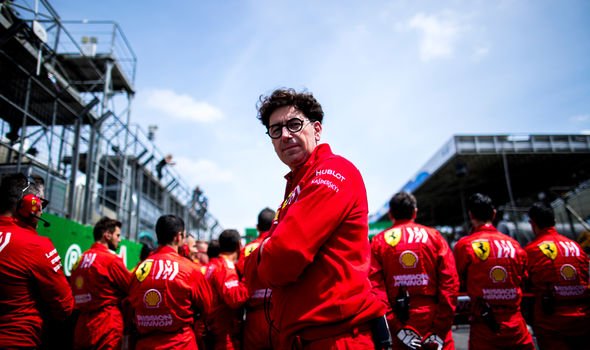 Fans have been given insight into the lives of the men and women involved in the major teams both on and off the racing track.

The show saw the personal lives of the people will Lewis Hamilton, among others, speaking about being part of F1.

Among the teams to offer a glimpse in the racing world were Mercedes AMG Petronas Formula 1 Team and Scuderia Ferrari.

Overall, the series shows the cogs and gears behind the multi-billion pound industry and what it takes to keep it running. 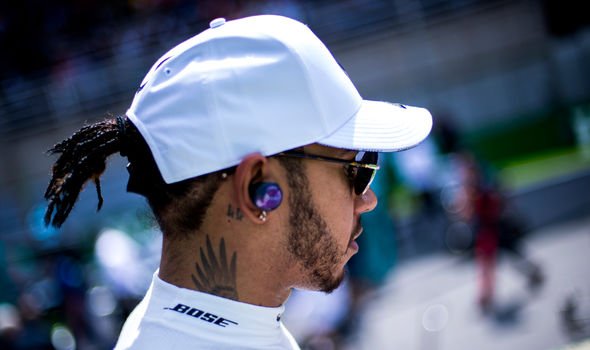 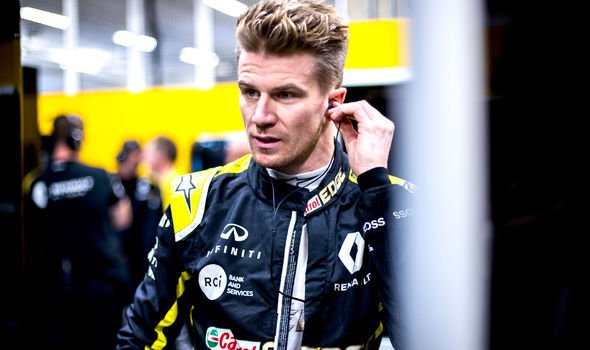 How to watch Drive To Survive season 2 online

F1 Drive To Survive is available to watch exclusively on Netflix after it dropped on the streaming service on February 28.

You will need a Netflix subscription to watch the show with three different tiers to choose from at varying prices.

Netflix has now scrapped its free trials in the UK with viewers previously able to watch content on the service for 30 days without incurring a fee.

Now you will have to choose a plan and payment option to watch shows.

The Basic plan gives subscribers access to watch content on one screen at a time which is £5.99 per month.

The Standard plan will set you back at £8.99 but give you access to two screens at once.

Last but not least is the Premium plan which will cost £11.99 each month but gives you access to four screens at one time.

You can watch shows either streaming them or downloading to view offline.

Content can also be watched on a number of devices including mobile phones, tablets, smart TVs and laptops.

All three subscriptions give viewers access to all content which means you can watch other shows along with F1 Drive To Survive.

Among the big moments to be featured in the F1 docuseries are scenes showing a different side to driver Hamilton.

Also, the series sensitively tackles the tragic death of Niki Lauda, who had a huge impact on Mercedes and the team’s success.

F1 Drive To Survive season 2 is streaming on Netflix now

Tyson Fury’s win over Deontay Wilder was streamed illegally by ‘10 to 20 million’ as US fans priced out, claims report – The Sun
Recent Posts