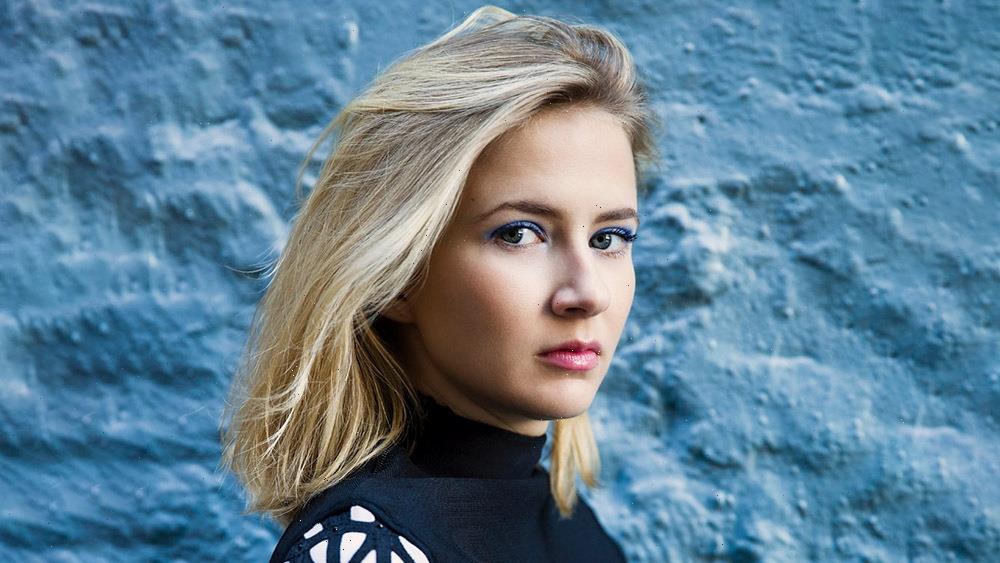 British actress Eliza Bennett has joined the CW drama Dynasty in the role of Amanda Carrington. She will become a series regular in season 5.

Amanda is the long-lost Carrington relative, born and raised in Europe, who arrives on the Carrington doorstep bringing with her a treasure trove of secrets from their past… and hers, according to the network.

She is described as smart, confident, and can hold her own against any Carrington who comes at her. She works as a lawyer by day and by night is a bit of a party girl who stirs up trouble in a family full of troublemakers.

Developed for The CW by Josh Schwartz, Stephanie Savage, and Sallie Patrick, Dynasty watches as two of America’s wealthiest families feud for control over their fortune and their children.

The show is based on the beloved soap opera of the same name, which originally aired on ABC between 1981 and 1989. It was renewed for a fifth season in February.

Bennett’s film credits include roles in The Prince and Me, Nanny McPhee, and Inkheart. On the small screen, she guest-starred on Broadchurch and a leading role in MTV’s Sweet/Vicious.

She is represented by ICM Partners, Affirmative Entertainment, and Independent Talent in the UK.