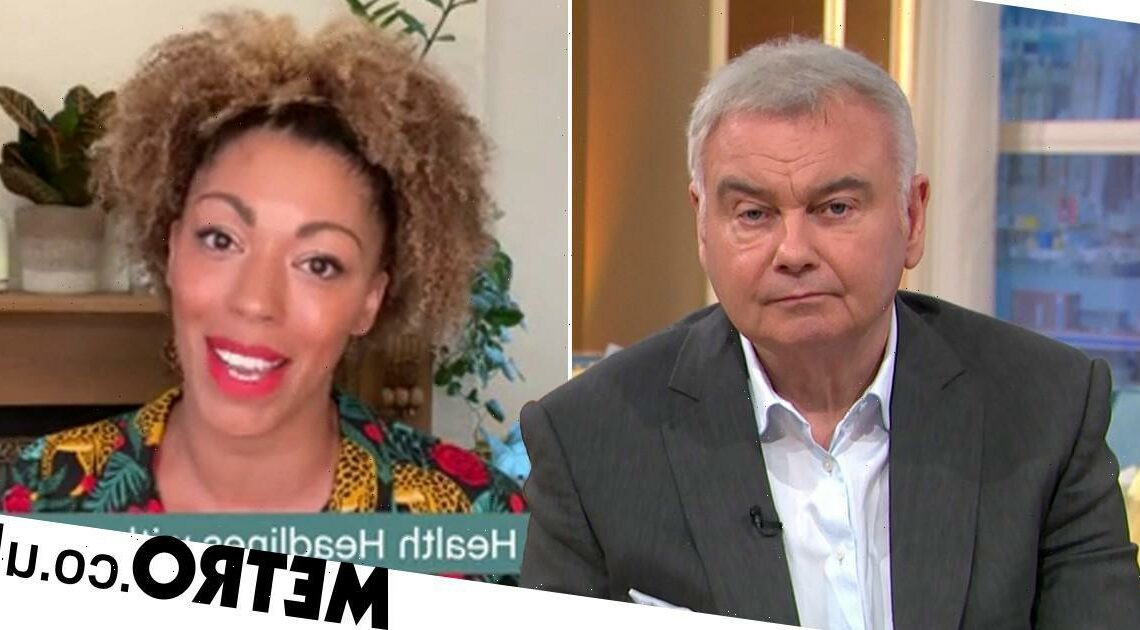 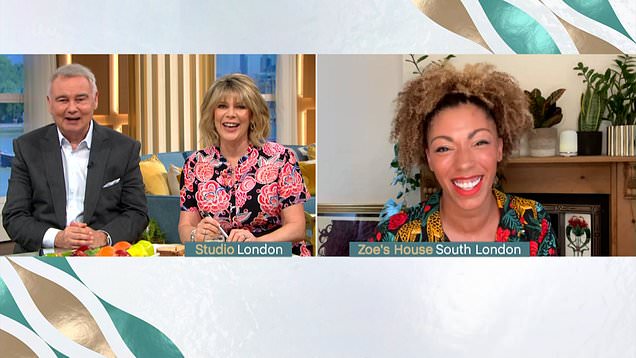 This Morning has been hit with Ofcom complaints after Eamonn Holmes compared Dr Zoe Williams’ hair to an ‘alpaca’ on the programme last week.

The 61-year-old presenter sparked an immediate backlash when he made the comments as he introduced the health expert’s upcoming segment, saying: ‘You just want to pet it, don’t you? It’s very alpaca-ish.’

Eamonn later apologised for the way that the remarks were taken, insisting that he just meant to be humorous.

Dr Zoe also spoke out adding that she had ‘accepted his apology’. ‘It was mis-judged and I think it’s fair to say that both Eamonn and I wish it hadn’t been said,’ she penned.

The uncomfortable scenes also prompted a discussion on why it is never acceptable to compare a Black woman’s hair to animal fur.

Television watchdog Ofcom has confirmed that 156 complaints were made regarding Eamonn. It is not yet clear whether an investigation will be launched. 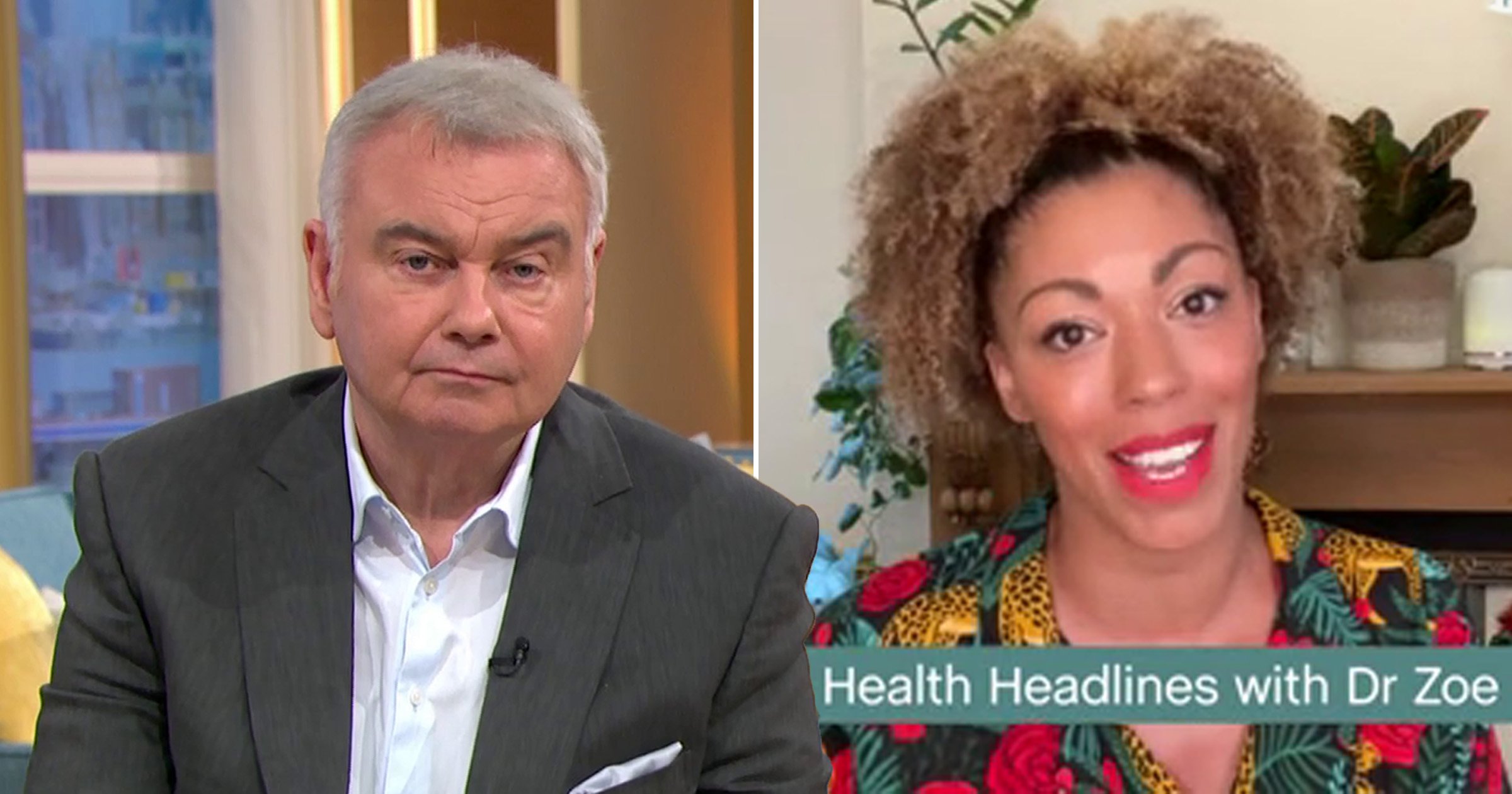 Several This Morning viewers expressed their shock over Eamonn’s remark at the time, with one person tweeting: ‘Did that really just come out of Eamonn’s mouth?’

‘Uh Eamonn what tf was that about? Have u learnt nothing?! U never talk about petting a black woman’s hair. And saying it looks like an Alpaca?!’ another added. (sic)

Following the backlash, Eamonn tweeted an apology ‘to anyone who was offended’.

‘Hey everyone out there. if my attempt at being humorous with my friend
@DrZoeWilliams was misjudged I am mortified and humbly apologise to anyone who was offended,’ he said.

Dr Zoe said she felt ‘torn’ in response to the situation.

‘On the one hand it pains me to see the abuse that Eamonn has been receiving because of this (that’s not ok either). Eamonn is a friend of mine, he’s one of the most warm hearted people in television and has always been supportive of me and my career,’ she wrote.

‘But on the other hand it has opened the door to a conversation that I feel needs to be had. I’ve spent most of my life hearing comments about my hair from people who aren’t my friend, often combined with an attempt to touch my hair and it has a very different impact.’

Ultimately, Dr Zoe noted that ‘comments about a persons’ appearance, whether a reflection of race or other side are more subject to criticism than ever before, and there is no place for them in public forums.’

‘So, my ask, would be that people are open to trying to understand where this upset comes from in order to make the necessary changes for future generations,’ she concluded.

‘And to those who were offended, my ask is not to take all of your frustrations out on one person who made a genuine mistake, but to use this example in a positive way to highlight and educate so that we can progress.’