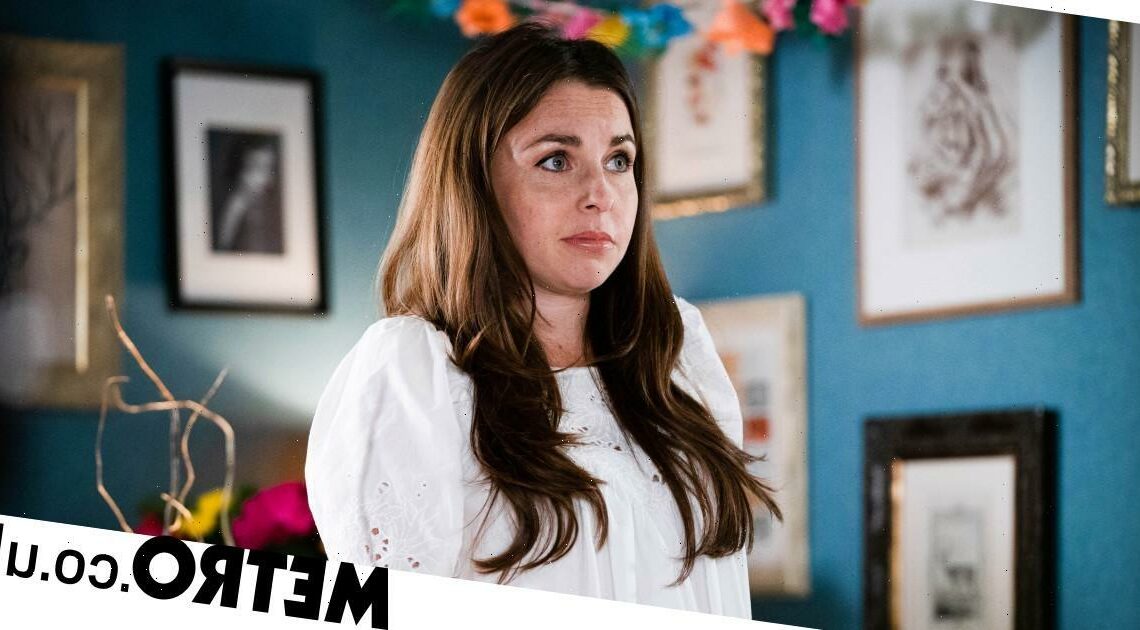 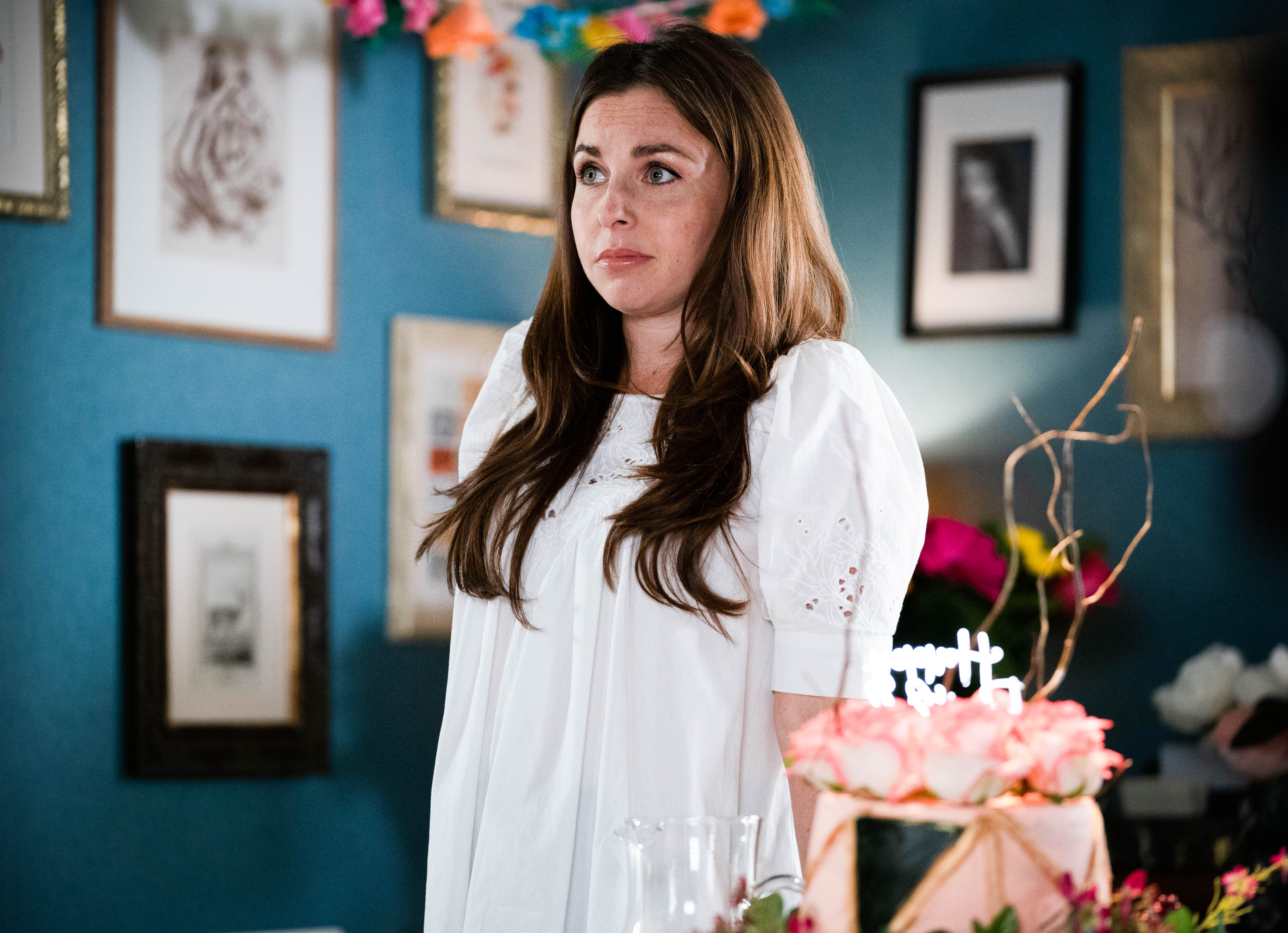 Ruby Allen is set to exit in upcoming EastEnders scenes, and boss Kate Oates has warned that it’s not going to be a pretty one!

The nightclub owner has found herself caught in a web of lies in recent weeks, after confessing to Jean Slater (Gillian Wright) about her role in Stacey’s (Lacey Turner) imprisonment.

Jean, horrified, subsequently issued Ruby with a threat, claiming that she plans to tell Martin Fowler (James Bye) all about her crimes when she’s back in Walford, leaving Ruby in quite the pickle!

Whether or not Jean follows through on her threat remains to be seen, but with actress Louisa Lytton having already filmed her final scenes ahead of her maternity leave, viewers have been speculating about what Ruby’s exit storyline will be.

Kate Oates, EastEnders’ senior exec producer, has now teased what we can expect.

‘Jean is intent on bringing Ruby down and on clearing Stacey’s name and so Ruby is going to come to a slightly sticky end!,’ she told Metro.co.uk.

‘It’s fun to see how that plays out!’

Will Ruby die? With a fire set to tear through Walford, fans have been wondering if the nightclub owner will perhaps become a victim of the blaze.

We’ll just have to wait and see!

In addition to Ruby’s exit, Kate and fellow Producer Jon Sen revealed that Stacey will imminently return to Walford, following her stint behind bars.

‘We’ve also got Stacey’s return,’ said Kate. ‘She has a new friend in toe!’

Jon added: ‘That’s going to be huge. She returns from prison. As you know, she went to prison after a false accusation from Ruby, and she’s returning with somebody she’s met inside. A new character called Eve, played by Heather Peace, and we’re really excited about her!

‘What that kind of friendship is that going to be? Because they come back having shared a prison experience that has united them in a very unique friendship, so that’s really exciting.’

EastEnders airs Mondays, Tuesdays, Thursdays and Fridays on BBC One.

Meghan Markle and Jessica Mulroney Still Talk Regularly, According to One of Their Mutual Friends
Recent Posts