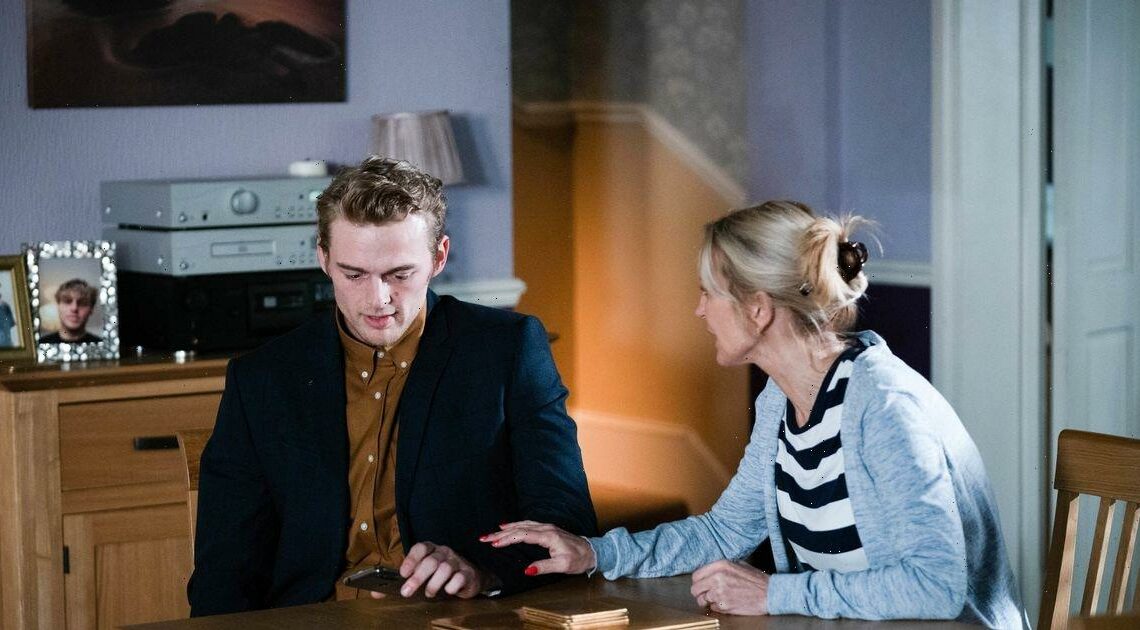 EastEnders viewers have been left shocked after another character has quit Walford.

This comes after Peter was betrayed by his grandmother Kathy and decided his future didn't belong in Walford.

His mum Kathy had lied to the police in order to free Ben freed from custody for Peter’s assault, which didn't turn out good for Peter.

As after Ben was released, he went to take instant revenge on his nephew, Peter.

Attacking him with a meat tenderiser, Ben shoved Peter’s head into a bowl of water and left him utterly terrified.

Before leaving, he raged at his nan for her choice which left her feeling guilty for betraying him.

This was the nail in the coffin for the character who then left the town for good.

A second added: "I'd feel bad he's leaving, but Peter's return didn't really work did it. Hopefully he'll go off and be a dad to his kid. #EastEnders."

While a third penned: "Kinda hope Peter goes to Scotland and finds Lauren."

This comes after EastEnders fans predicted that an old romance may blossom between characters Karen and Harvey.

Viewers of the BBC soap discussed the theory on Reddit after Wednesday's episode (July 13).

On the online platform, one fan said: "Karen and Harvey romance?

"I suspect Karen and Harvey may begin a relationship, Harvey and Mitch will fall out and have to continue working together. Then all will be OK, Karen and Harvey will nearly get married only for Karen to finally decide at the alter than Mitch is her one true love. Doof doof."

Another added to the Reddit thread and responded: "Can’t see that happening tbf"

"Can see Mitch like you said helping Phil out but I suspect Avery’s sons will be the next story line for the Taylor’s, one of them will have a dodgy past or something," they added.

While a third penned: "It's a shame those two weren't around when Pat was in her prime, she'd have eaten them both for breakfast."

"I assumed Harvey would get back together with Jean at some point," shared a fourth.