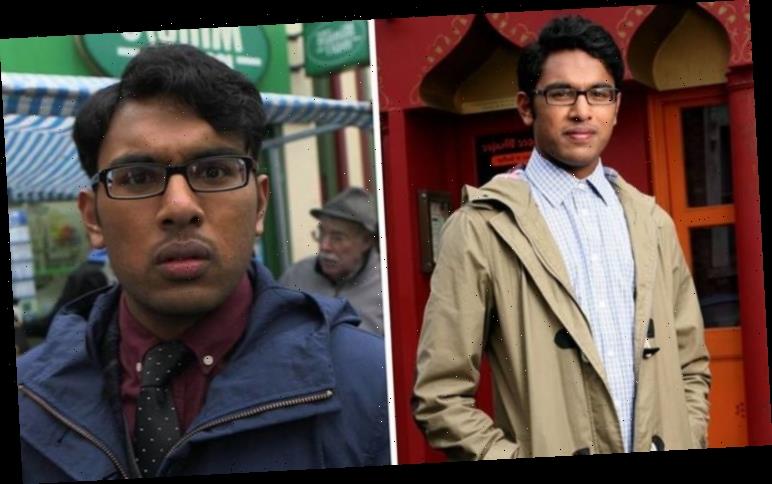 EastEnders’ Tamwar Masood (played by Himesh Patel) was a fan-favourite when he joined the show in 2007 with his awkward mannerisms and blunt humour. So when actor Patel left the show after nine years to go travelling with girlfriend Nancy Carter (Maddy Hill), BBC One viewers were sad to see him go. But could a comeback be on the cards for the geeky comedian?

Tamwar didn’t always have the easiest time in EastEnders as he was continuously criticised by mother Zainab Masood (Nina Wadia) and had little luck when it came to love.

His most serious storyline came when Tamwar suffered serious burns in a house fire back in 2011.

Tamwar’s first wife Afia (Meryl Fernandes) offered to pay for surgery on Tamwar’s back but he said if she couldn’t accept him as he was then she should leave and so their marriage didn’t last for very long.

Luckily though, there was to be another woman who would want to be with Tamwar just as he is. 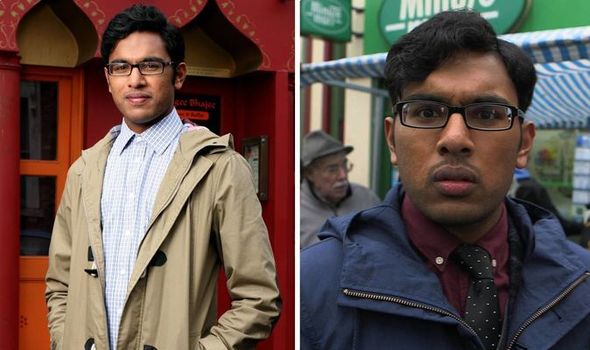 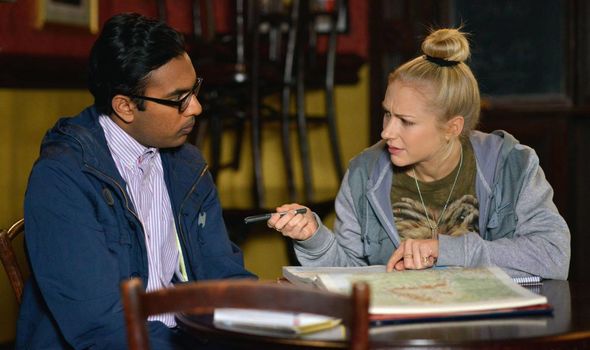 He eventually agrees to show her his scars and unlike Afia, has a much nicer reaction to them.

In 2016, it was time to say goodbye to Tamwar and Nancy as they left Albert Square behind.

While they were away on their travels in New Zealand, the young couple got married with their families flying out to see them tie the knot. 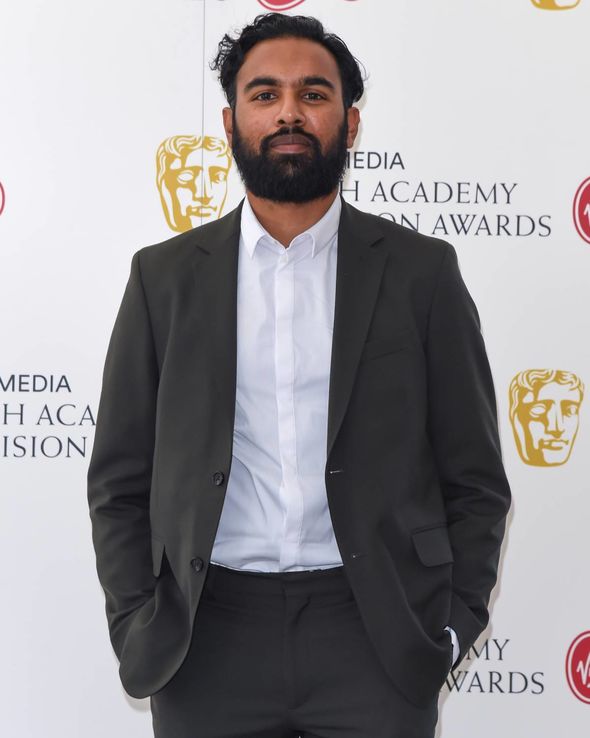 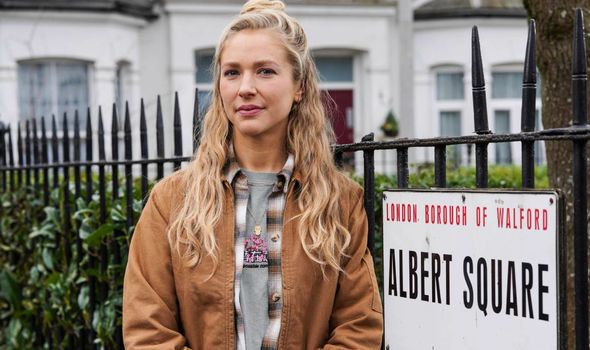 Is Tamwar Masood returning to EastEnders?

Tonight, Friday, February 8, it has been revealed actress Maddy Hill will be reprising her role as Nancy Carter in EastEnders.

She was last seen in the soap five years ago and will be back to find her family in a very different state to how she left them.

Actress Hill said: “I’m so excited to be coming back and reconnecting with all the hilarious, warm, talented cast and crew and meeting some lovely new faces.

“I absolutely loved playing Nancy and have often wondered what she’s up to, so feel very grateful to be able to rediscover her 5 years on!”

As of writing this article, there has been no confirmation if Tamwar will be returning alongside Nancy.

So far, there has only been talk of actress Hill making a comeback to EastEnders.

But with Nancy back on the square, this could reopen the door for actor Patel to join his co-star in the BBC One soap.

Talking about Hill’s return, executive producer Jon Sen said: “We’re delighted to have Maddy back and I can’t wait for audiences to see what’s in store for Nancy.

“There’s a lot of mystery surrounding her return and she’s coming back to a family that have been through a very difficult year – things are definitely not as Nancy left them.

“Maddy is a fantastic actor and we feel very lucky to have her back in Walford.”

EastEnders airs four nights a week on BBC One.

Phoebe Bridgers on 'SNL': Yes, It's OK for Women to Smash Guitars