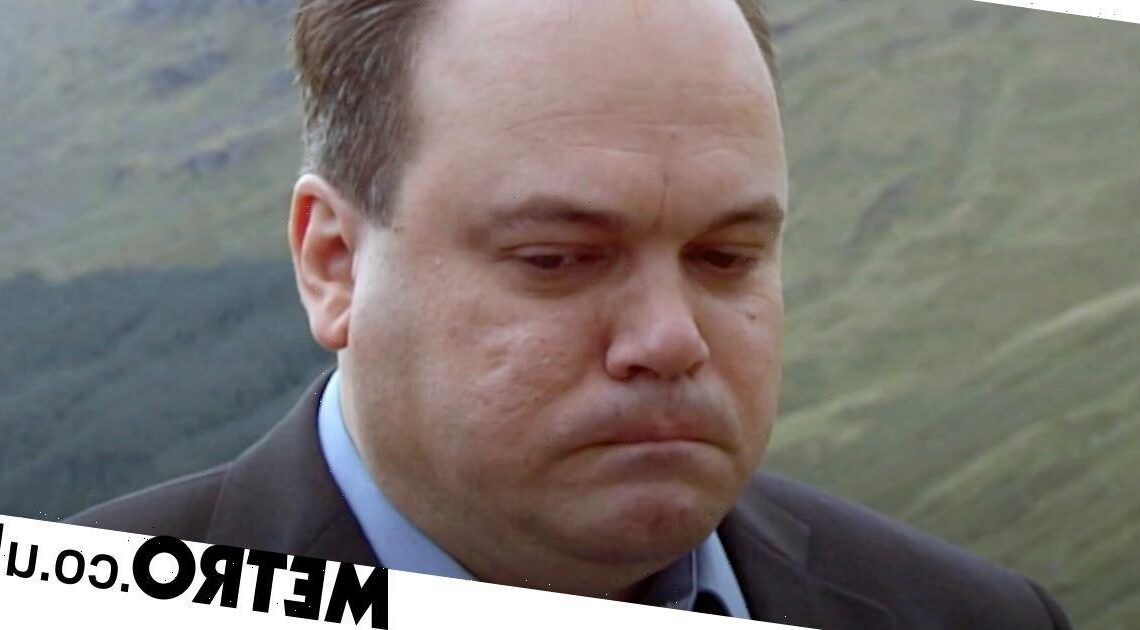 EastEnders kills off Barry for a second time 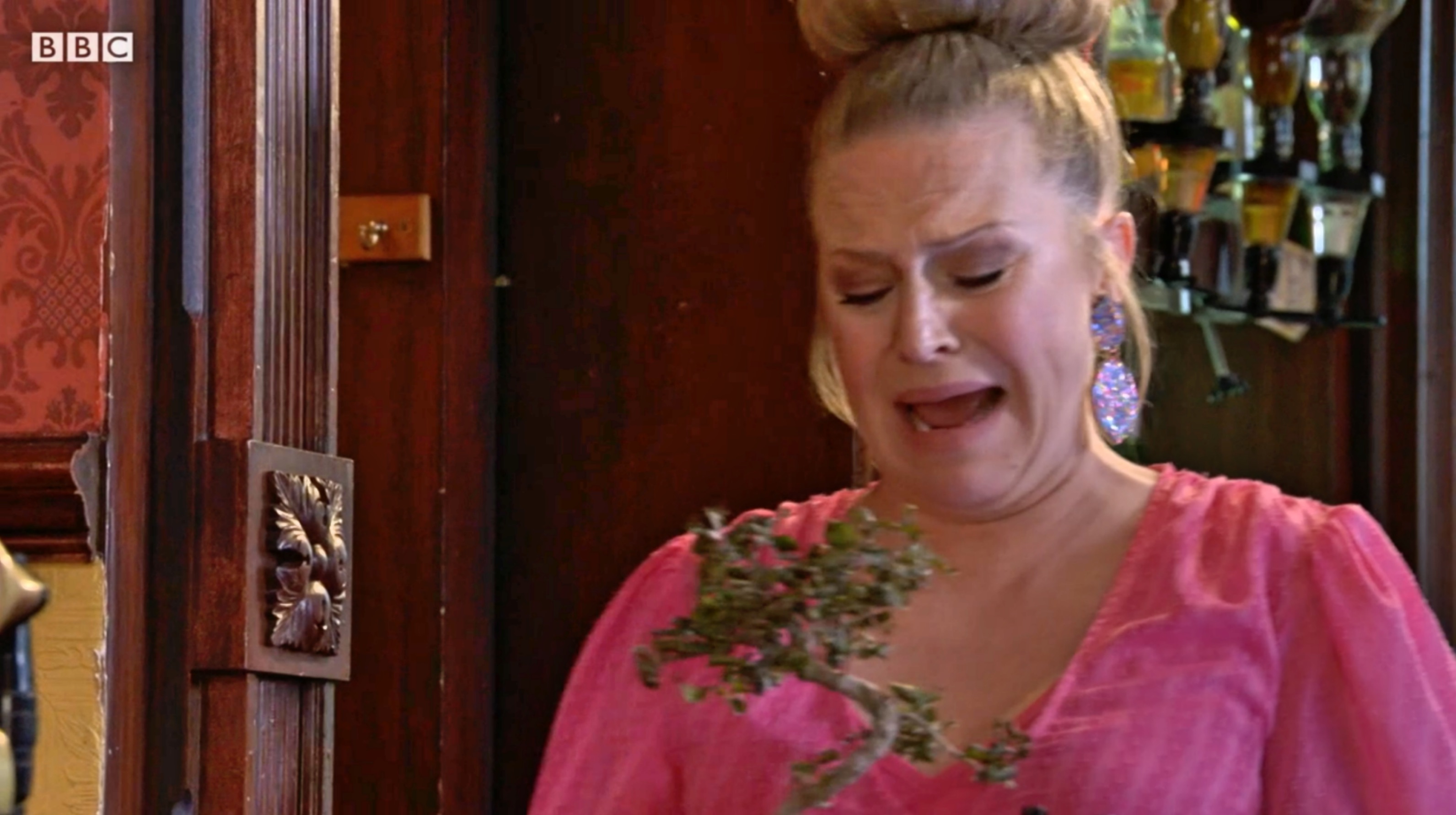 EastEnders fans were likely left in floods of tears following tonight’s (August 5) episode, as the BBC One soap killed off Barry!

Yes, we’re fully aware that legendary Barry Evans (Shaun Williamson) met his demise at the hands of Janine Butcher (Charlie Brooks) all the way back in 2004.

And no, before you ask, we haven’t taken a trip back in time, nor have we accidentally watched a re-run of the classic episode.

You see, it’s not actually that Barry we’re referring to, but rather Linda Carter’s (Kellie Bright) bonsai tree, who happens to share the same name as the former mainstay.

‘It’s Barry!’, squealed the Queen Vic landlady, revealing that her beloved bonsai had passed away.

Much like his more famous namesake, Linda reckoned that foul play was involved.

We can confirm that Janine is not responsible this time around, as she was not in Walford at the time of the murder. Though, interestingly, the soap icon is set to return later this year, so make of that what you will!

Linda, much like the protagonist in a Lynda La Plante story, knew full well who was to blame, and therefore wasted little time in pointing the finger at mum-in-law Shirley (Linda Henry).

‘I’m going to kill [Shirley] when I get my hands on her!,’ she yelled. ‘She thinks I ain’t seen her dumping her dregs on Barry!’

‘I loved him! But look at his foliage, it’s all withered!’

Linda was evidently crushed by Barry’s untimely death, so much so that Nancy (Maddy Hill), Shirley and Frankie Lewis (Rose Ayling-Ellis) went shopping for three more bonsais to cheer her up!

Their efforts paid off, as Linda was delighted to replace Barry, much like Janine when she moved on to her next millionaire hubby.

But don’t worry Barry(s), you’re irreplaceable to us!

EastEnders continues Friday August 6 at 9:05pm on BBC One.

What is Fenty Beauty's net worth?