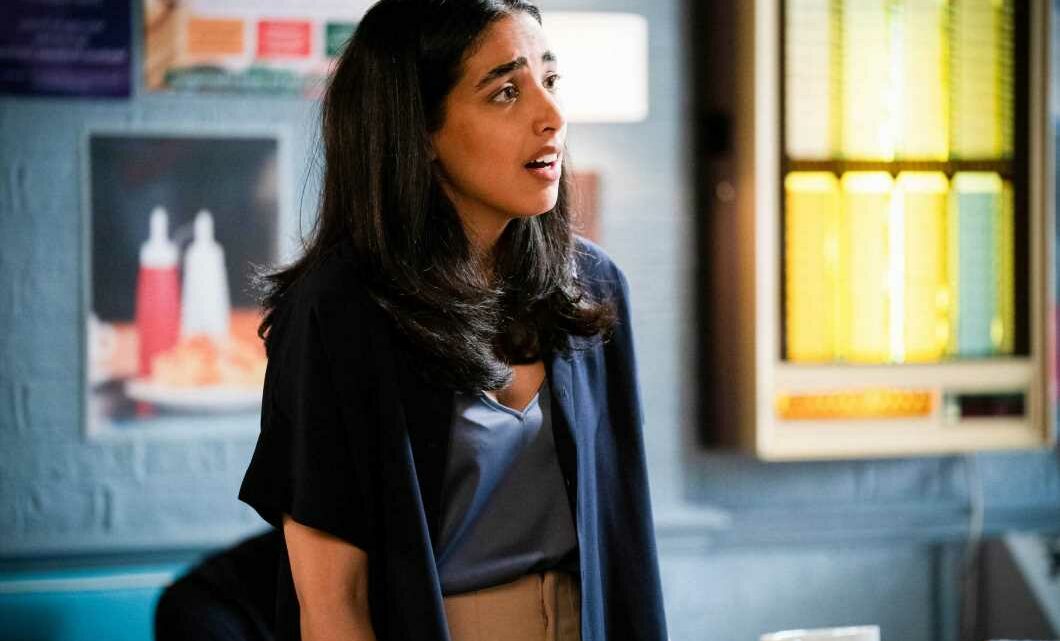 EASTENDERS is kicking off an important racism storyline for Ash Panesar next week.

The doctor – who is played by Gurlaine Kaur Garcha in the BBC One soap – will suffer racist abuse from a patient in hospital. 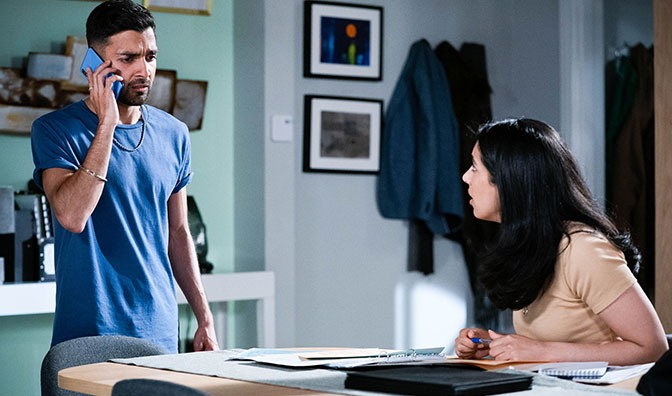 The week begins with Ash throwing up all over Harvey’s cab on her way home from a night out.

Back at home, Ash realises that she’s lost her work pass and Vinny warns her to sort her life out.

Later in the week, Ash heads to the hospital for her assessment but she’s floored when a patient refuses to be treated by her because she’s not white.

Things only get worse when Ash realises that she’s being reported for failing to inform the hospital that her badge was missing.

Ash books a cab to take her home but she’s horrified when the driver turns out to be Harvey.

Harvey berates her for destroying his taxi the other night and then makes a comment that stops Ash in her tracks.

Elsewhere next week, Chelsea worries she might be pregnant with Gray’s child following their split.

Will Chelsea deny her fears?

Elsewhere, Kim Fox attempts to track down her husband Vincent Hubbard, who mysteriously disappeared back in 2018.

Phil warns Denise that there could be consequences for Kim if she continues on her mission to find Vincent and asks her to stop Kim in her tracks.

Kim refuses to back down, however, and recruits Jack to help her dig for information on Vincent. 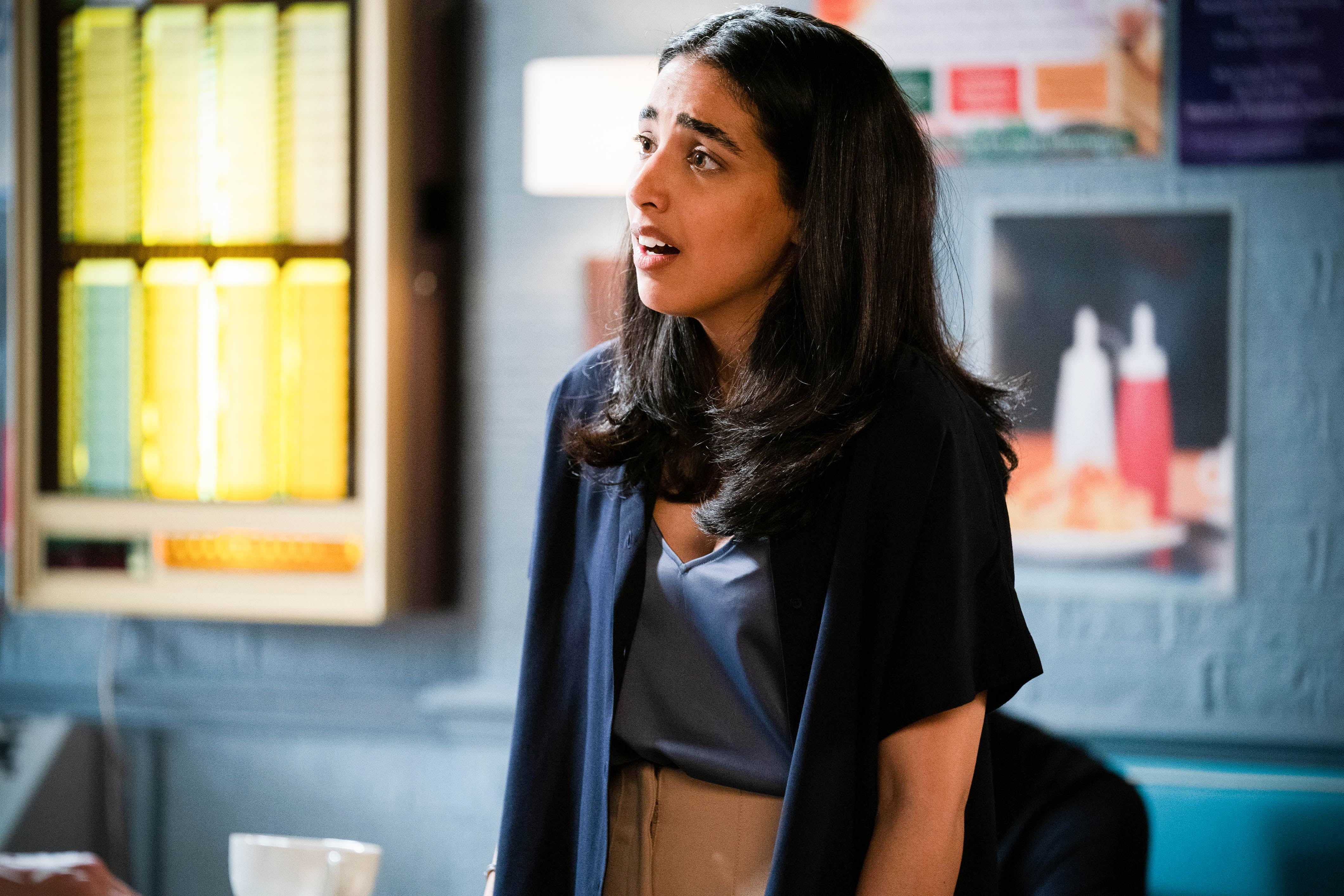