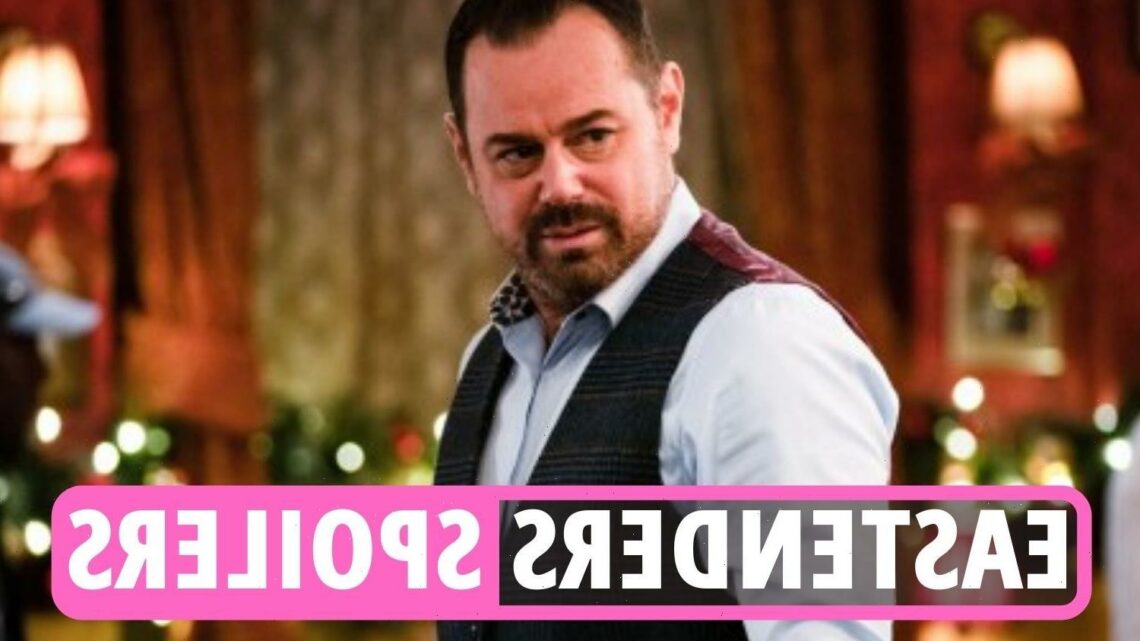 AN EXPLOSIVE exit for Mick Carter has been promised by Eastenders bossesafter Danny Dyer quit the soap.

The actor – who has played Mick for nine years in the BBC soap – will leave the show later this year in a “huge” storyline.

A spokesperson for the soap teased: “Danny will be leaving EastEnders when his contract comes to an end later this year.

"Danny has made Mick Carter an iconic character which we shall always be grateful for.

"However we won’t be saying goodbye just yet as there’s still quite some time – and plenty of explosive drama for Mick – to come before he departs Walford."

Read our soaps live blog for the latest news and gossip…

One in eight Brits feel tired 'all of the time'