WHEN faced with a dilemma, Phil Mitchell makes no hesitation at choosing to prioritise the well-being of his loved ones.

In an attempt to keep her safe and spare her from any more turmoil, the baddie puts an end to his relationship with Kat Slater (Jessie Wallace). 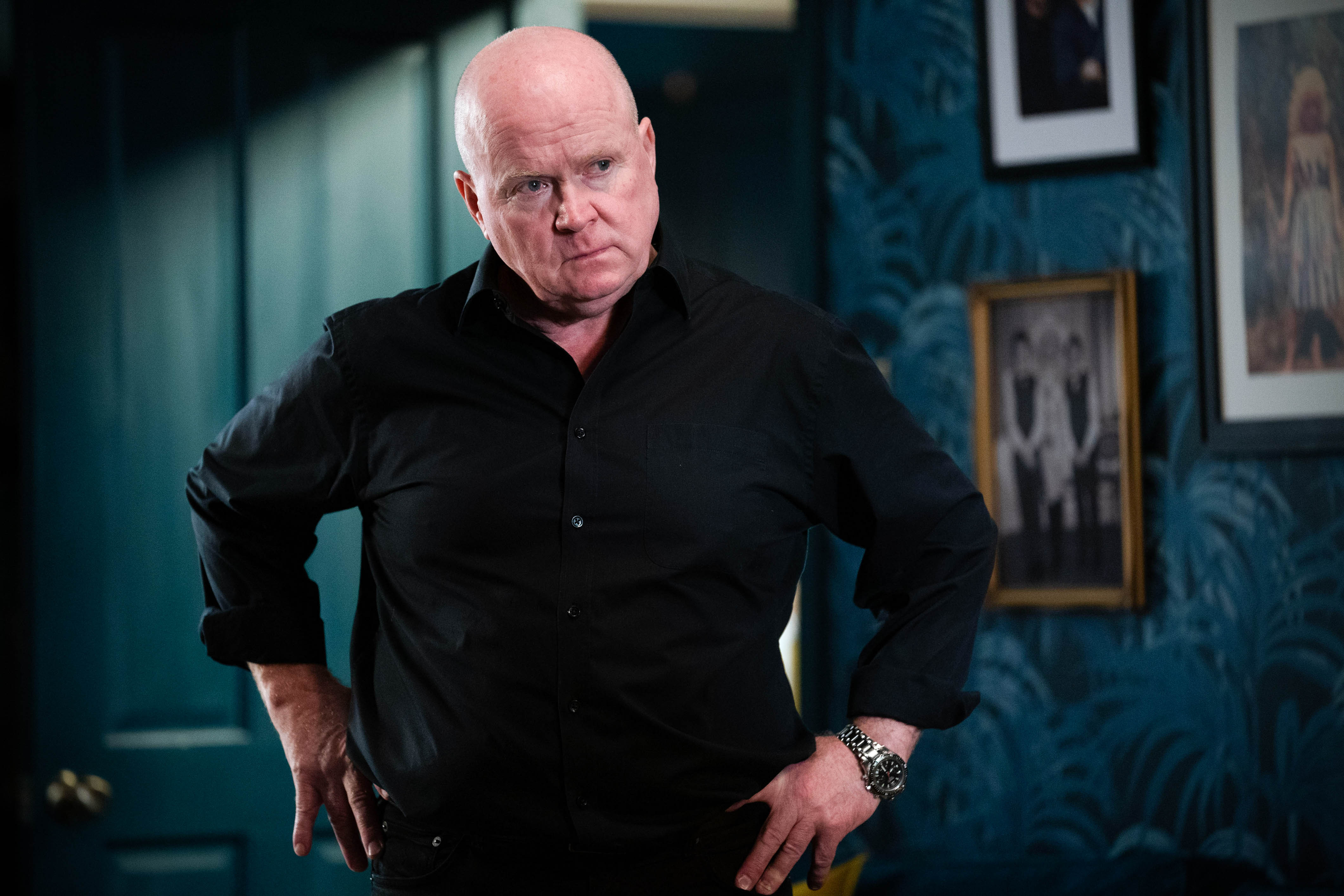 Despite being one of Walford's biggest criminals, Phil (Steve McFadden) has proved his heart is just as big as anybody else's.

Next week, the EastEnders villain will lose his cool when Kat will put his phone on silent so they can have some alone time.

Upon seeing his many missed calls, Phil will blame Kat and lash out at her, only to apologise several moments later.

Knowing he could be destined for life in prison for his involvement in Vincent Hubbard's death, Phil makes a tough decision and, after he apologises, breaks up with Kat.

🔵 Read our soap spoilers live blog for the latest gossip

This is due to him not being honest about his fate as he told Kat he was only set to spend a coupe of years behind bars.

An unaware Kat had vowed to stay faithful to him in the meantime, believing they would only be separated temporarily.

But Phil also neglected to tell Kat that he could opt for avoiding prison altogether.

When told his fate, Phil was approached by DCI Samantha Keeble who gave him the choice between life imprisonment or life as a free man… and informant for the authorities.

Phil made his choice the following day, claiming he refused to be a grass.

A decision to which DCI Keeble insisted and replied with an opportunity to change his mind.

She subsequently gave him a few days to think it over. 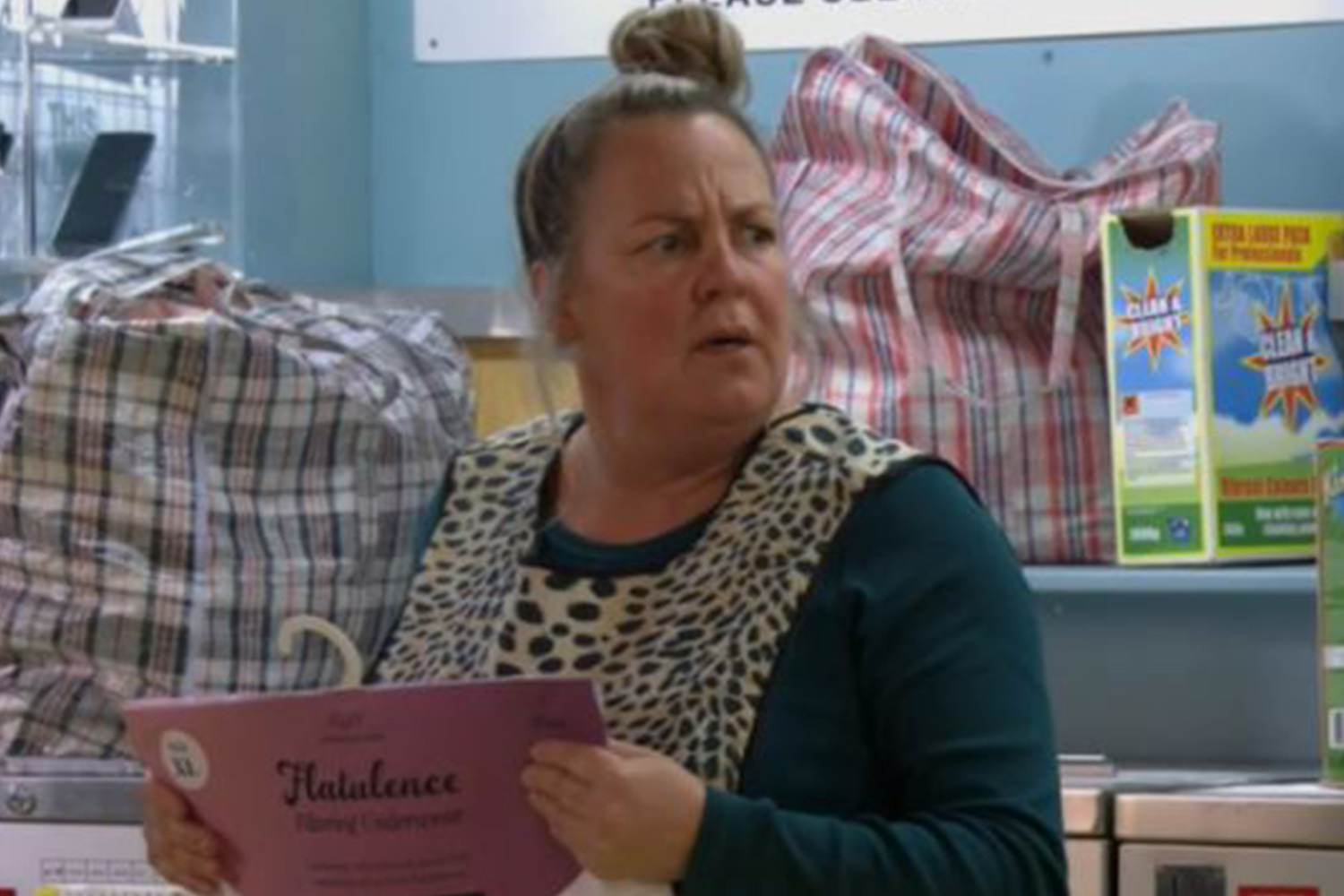 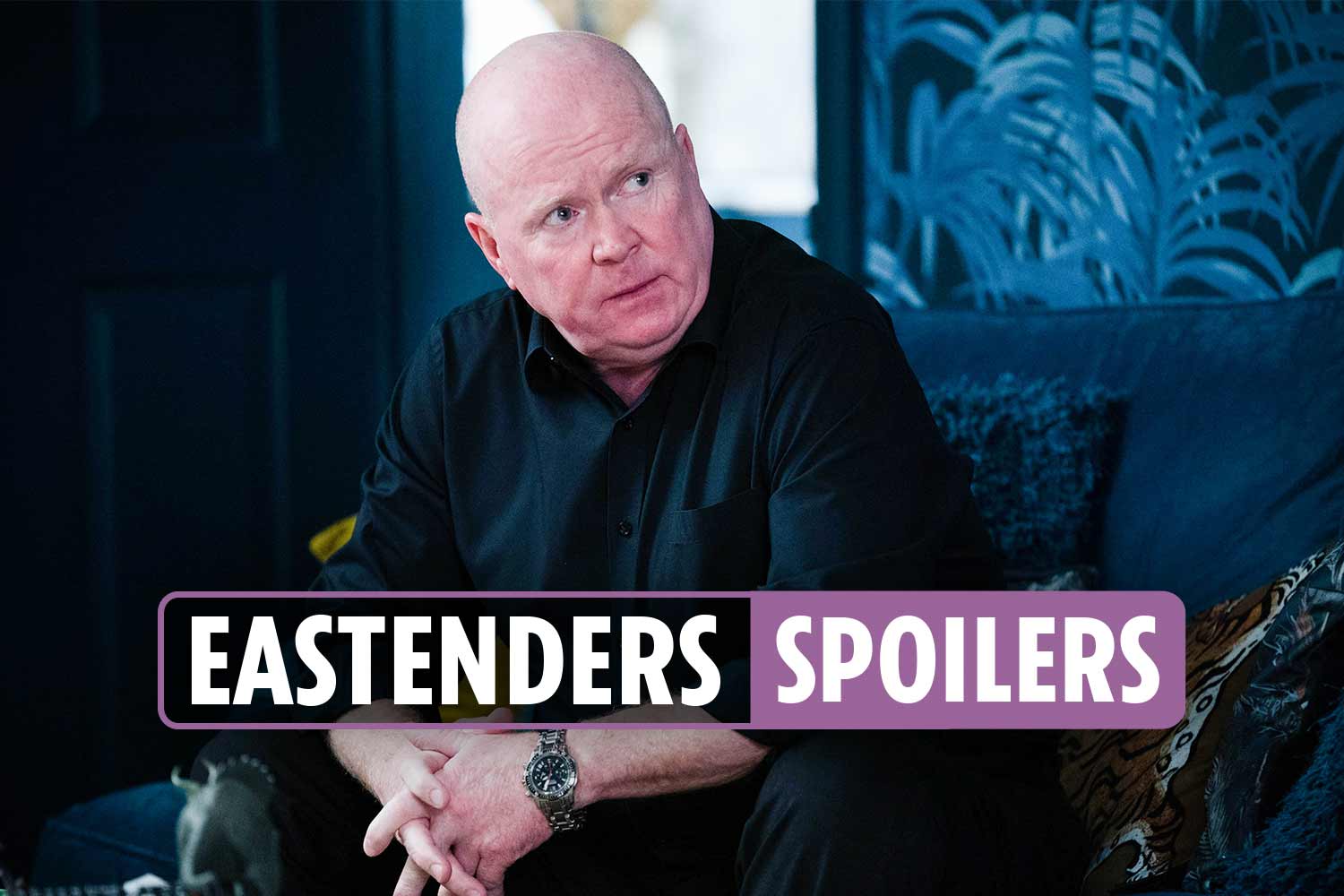 EastEnders spoilers: Phil makes a decision as he gives the keys to his empire 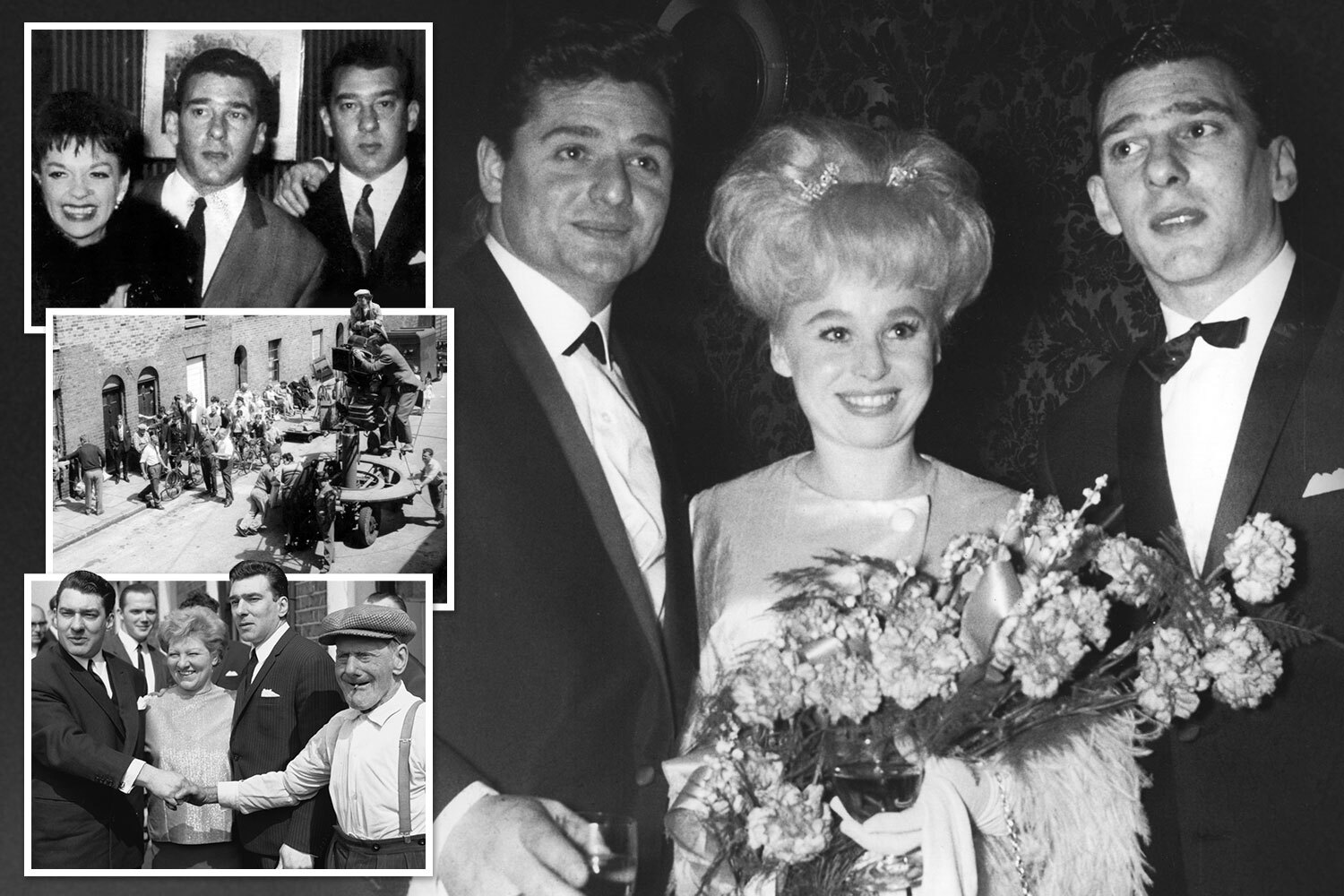 Knowing the danger his family would be in if he accepted to become an informant, and fans can't disagree with him, Phil struggles with the need to be near his loved ones.

The dilemma is one of his biggest secrets yet but when he finds Sharon Watt's (Letitia Dean) shoulder to cry on, and reveals that he only wants to protect Kat from heartbreak, he could be encouraged to come clean to her.

But will Phil ever reveal everything to Kat?

Will he choose to protect his family by going to prison or remain by his partner's side and take DCI Keeble's offer? 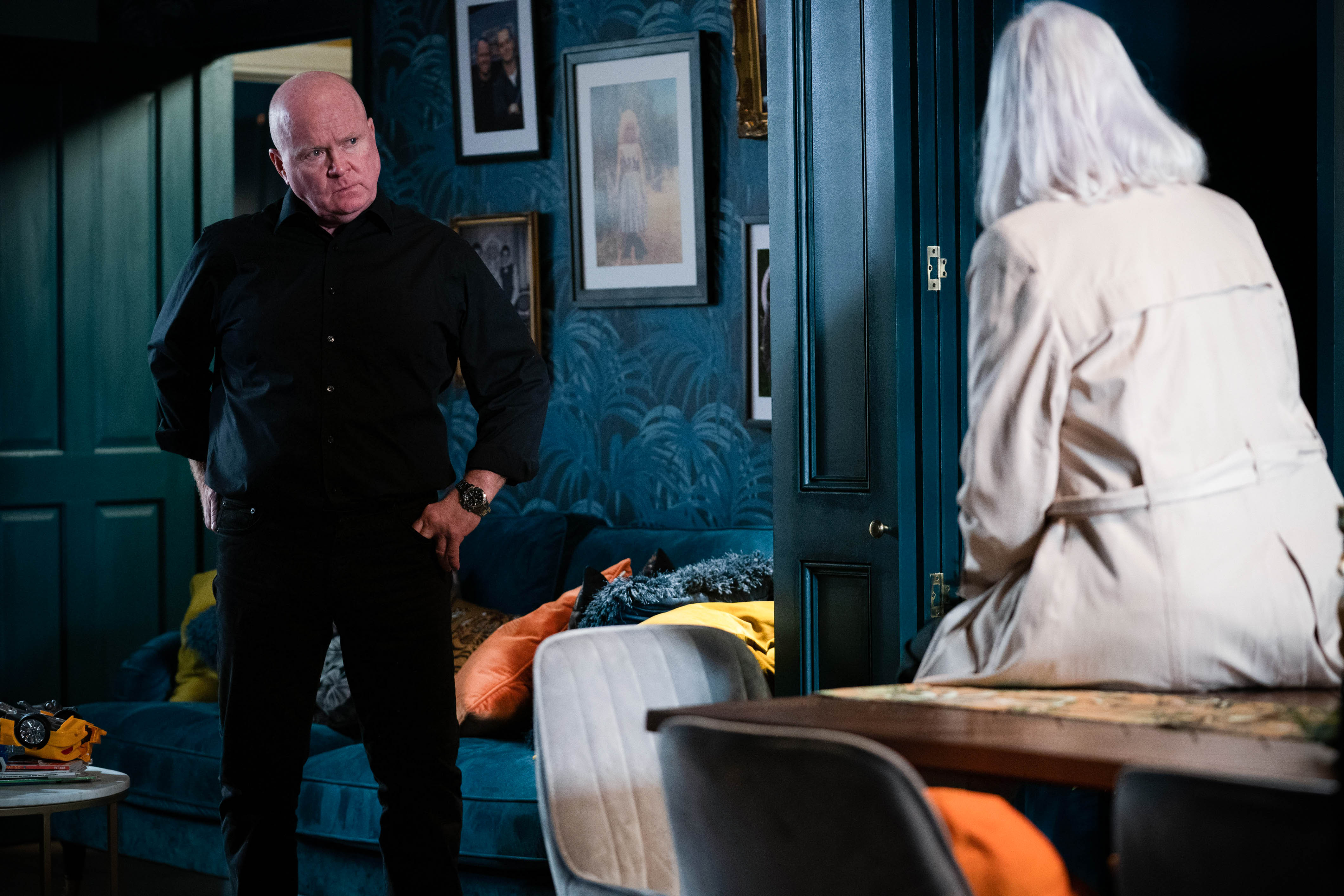 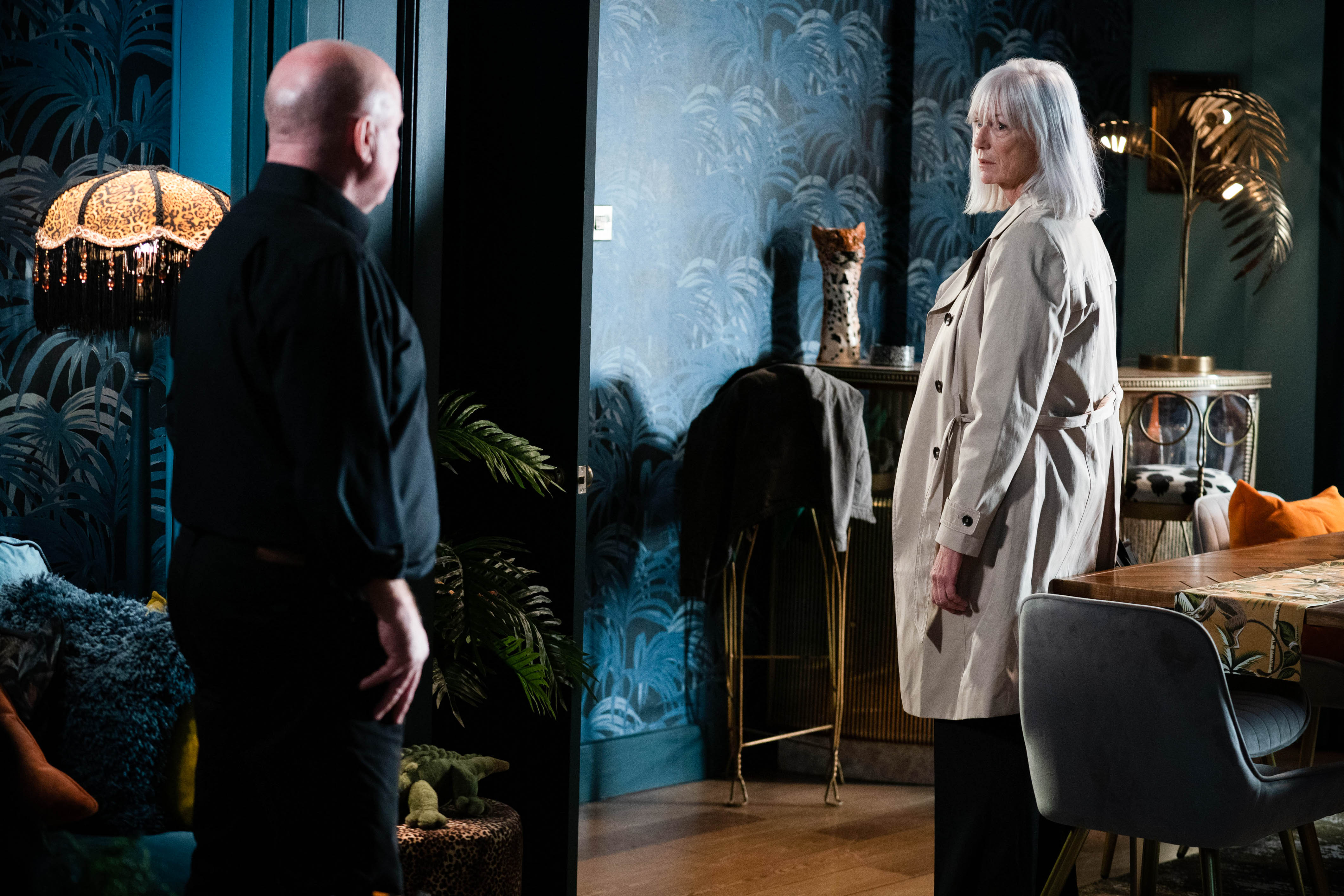