Home » TV and Movies » EastEnders spoilers: Rainie Highway in disbelief as Max steals Abi ‘She has a huge battle’ 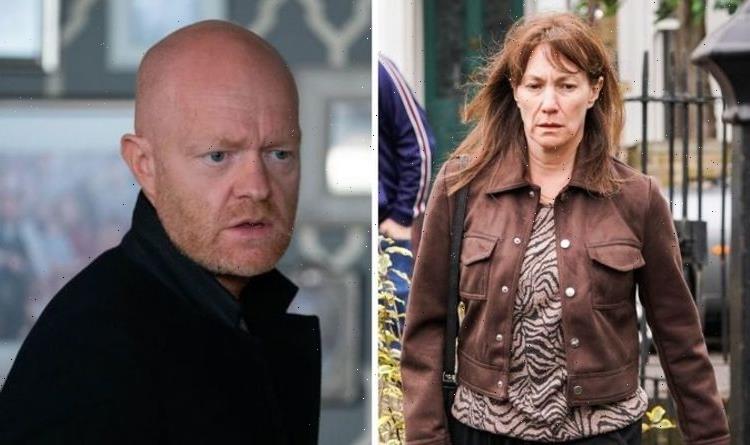 EastEnders spoilers: Rainie Highway in disbelief as Max steals Abi ‘She has a huge battle’

EastEnders: Vi tries to set Stuart up with Honey

Rainie (played by Tanya Franks) was left sobbing in The Vic after Jack Branning (Scott Maslen) broke the news to her. She had been eagerly waiting for Abi to be returned to her after visiting Max, and the news left the EastEnders favourite in disbelief. Rainie is currently involved in a surrogacy plotline in the BBC soap because she’s desperate to have a child of her own, but with Abi now gone, what could happen? Tanya unveiled what viewers can expect in the coming weeks.

According to the actress, Rainie’s initial belief is that she will never see Abi again.

“She’s absolutely petrified that Max is going to take Abi away forever and would have basically kidnapped her,” Tanya explained.

“She has a huge battle on her hands to get her back. There’s no way she wants to give Abi up in any way, shape or form.”

Abi was actually the daughter of Abi Branning (Lorna Fitzgerald) who died after an accident in 2018. 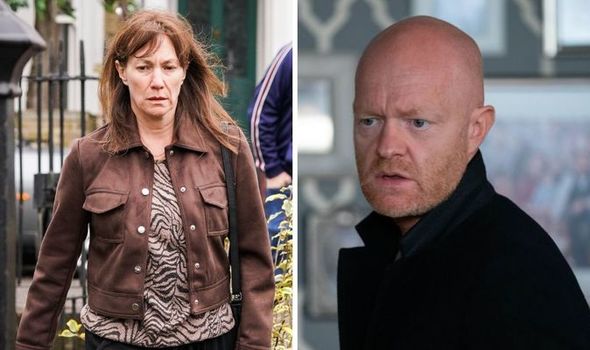 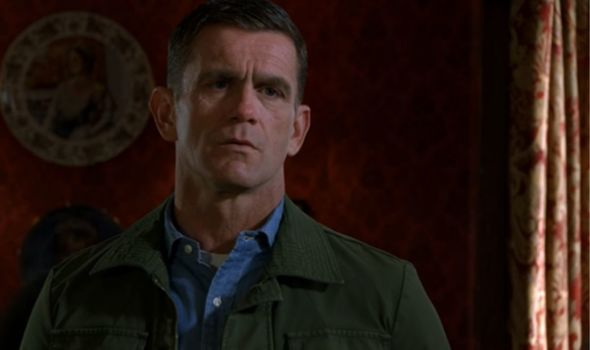 Since then, Abi’s aunt Rainie has been taking care of young Abi.

As Abi’s father, Max wanted to see his granddaughter. The troubled father left the square, entrusting Rainie to have permanent custody of Abi.

But it seems now he has changed his mind, and his actions are set to have serious consequences.

Talking about Rainie’s shock that Max has kidnapped the youngster, Tanya said: “Rainie went with it this time because Jack was involved.” 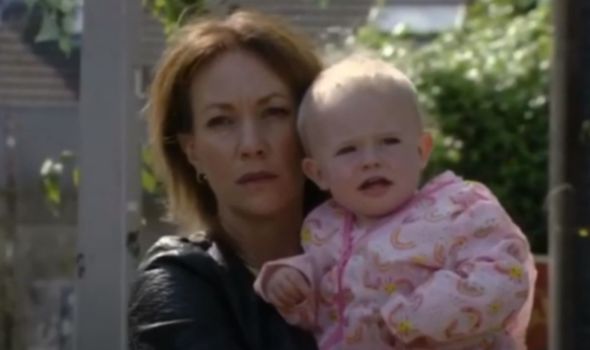 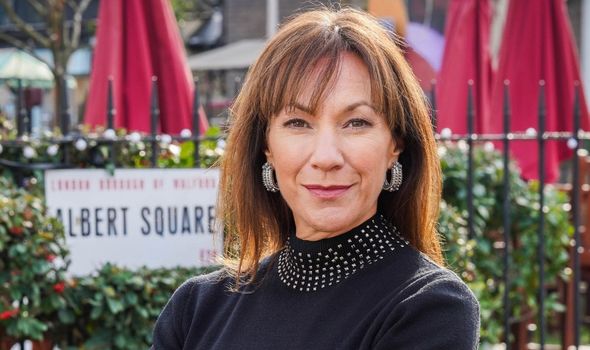 She continued: “She trusted Jack as much as anything.

“I think the big shock for Rainie this time is the fact that Max has pulled the wool over Jack’s eyes as well.

“She wouldn’t have been so readily happy to have let Abi go off to Paris with Max, without Jack taking over.

“So I think that’s the big surprise for her is the trust has gone right the way down the line.”

But now her and husband Stuart (Ricky Champ) will be dealing with this latest blow of trying to track the two down and get Abi home.

Earlier in the same episode, Rainie had visited a potential surrogate to more forward with her plans to have a baby.

Could her dream of being a mother now come crashing down?

Tanya commented: “It definitely makes her more determined to get it [the surrogacy] going and move it forward.”

She added: “[Rainie wants to] Get this family in place. She’s promised Abi that she’ll have a little brother or sister.

“She wants to make that happen. She’s absolutely determined that Abi will come home so she wants everything in place for when Abi gets back.

“She really wants Abi back. This is a kick in the stomach for Rainie.”

Fans were moved by the devastating scenes of Rainie realising nobody knew where daughter could be.

One took to Twitter to say: “Max you idiot! Poor Abi and Rainie #EastEnders.”

Another wrote: “#EastEnders I think it’s wrong that Max has taken Abi away from Rainie. What was he thinking? Keeping her on a permanent basis and see that happens.

“Parent sharing wouldn’t work with Max being so far away. Abi needs to be with her mother where she’s safe.”

“Max just can’t run off with baby Baby abi hope he returns her to rainine and Stuart #EastEnders,” a third penned.

EastEnders continues on Friday at 8pm on BBC One.