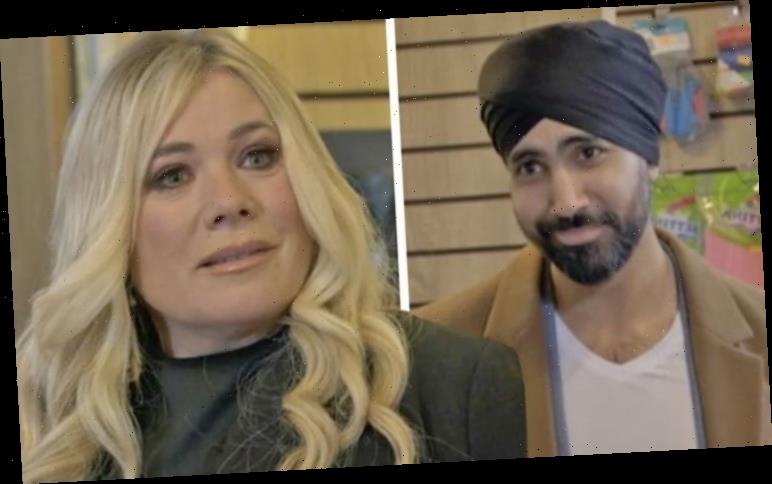 EastEnders fans witnessed Sharon Mitchell (played by Letitia Dean) and Kheerat Panesar (Jai Deal) flirt with one another in the Minute Mart during tonight’s episode of the BBC soap. Following the cheeky conversation, those watching at home speculation a new romance could be on the horizon.

“Come on Billy,” Sharon muttered as Billy Mitchell (Perry Fenwick) rustled about in the storage cupboard.

“I hope you’re being served,” Kheerat commented as he joined her in the shop.

“Billy, it’s Kheerat,” the shop owner said in reference to the mispronunciation of his name. 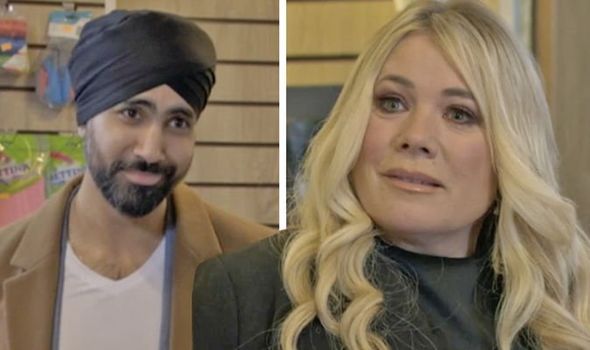 Billy replied: “That’s what I said. Anyway, I can’t find air freshener anyway and Sharon’s got a bit of a nasty whiff she can’t get rid of.”

“At the gym! We’re having a spring clean,” Sharon cleared up and Kheerat said: “Of course, the new empire and all.”

“It’s got to be here somewhere,” Billy continued. “Sorry Sharon, I’m still finding myself around the place, I’m covering for Honey.”

“She’s back this weekend,” Kheerat told Sharon and then mouthed: “I can’t wait,” behind Billy’s back.

“Tell you what? Why don’t I find what you’re looking for and bring it over to the Vic around lunchtime? One o’clock – I owe you that drink,” Kheerat offered.

“So if you’re bringing my shopping over, does that make it business or pleasure?” Sharon teased and he confirmed: “Pleasure, definitely pleasure.” 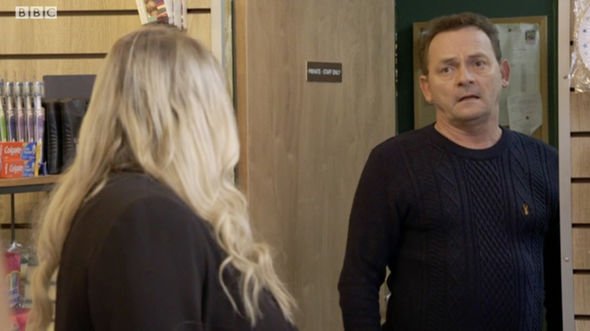 Those watching at home took to Twitter to comment on the scene and a possible romance between Sharon and Kheerat.

One said; “kheerat and sharon ! i am here for it anything at this point is better then putting her back with phil so thank you bbceastenders #EastEnders.”

“Sharon and Kheerat… it needs to happen. I’m onboard with that happening #EastEnders,” another wrote.

A third added: “You know I think Phil and Sharon are perfect for eachother but Kheerat and Sharon – beginning to like that idea.  They both deserve some  fun. #EastEnders.” 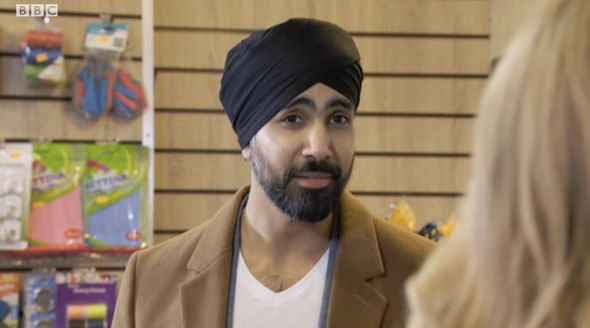 One more said: “I’m here for a Sharon and Kheerat relationship! #EastEnders.”