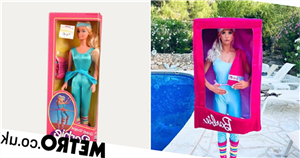 EastEnders star transforms into a Barbie doll complete with packaging 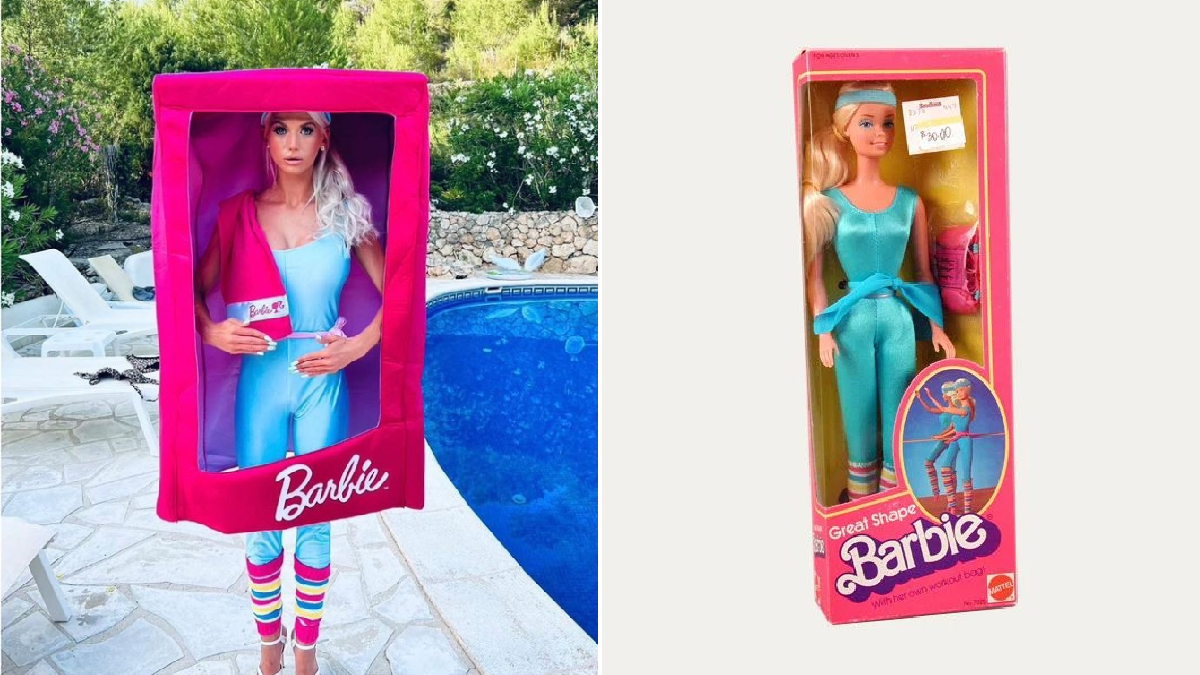 EastEnders star Danielle Harold is continuing to show off her amazing makeup talent and passion for fashion by transforming into a Barbie doll!

The actress, who plays Lola Pearce, uploaded a picture to her Instagram of the incredible look.

Danielle is seen wearing blue lycra, leg warmers and even ties everything together with a pink Barbie box!

The star received many comments on the post, with many highlighting how much they love the transformation.

Her character, Lola, who she’s played on and off since 2011, will pass away after being diagnosed with a brain tumour.

On Lola’s tragic end, a source told The Sun: ‘EastEnders is desperate to make headlines and drive viewing figures with explosive plotlines, and Lola’s exit will have diehard fans in bits. It will be a compulsive watch.’

The storyline will draw in Jay Brown (Jamie Borthwick), who will look after Lola as her life comes to an end, and Billy (Perry Fenwick), Lola’s granddad.

The news of Danielle’s exit coincides with a huge shake-up for the soap, as many other cast members are also leaving or have already left.

‘Whenever a new boss comes in there’s always going to be big changes and it’s no different with Chris’, an EastEnders insider told Metro.co.uk.

‘He’s been working hard behind the scenes since January and is really planning to shake things up which means saying goodbye to some characters.’

They continued: ‘It’s nothing personal to any of the cast going, it’s simply a creative decision – for big storylines to happen you have to say goodbye people, that’s the nature of soap.

‘Chris has some really big stories planned and viewers will see his stuff starting to air over the summer.

‘He’s really keen to take the show back to its roots, build up the clans again with some big explosive long running stories. It’s an exciting time to be on the show.’