EASTENDERS’ Maisie Smith and her screen husband Zack Morris appeared loved up on a night out.

They were even seen entering a unisex toilet together. 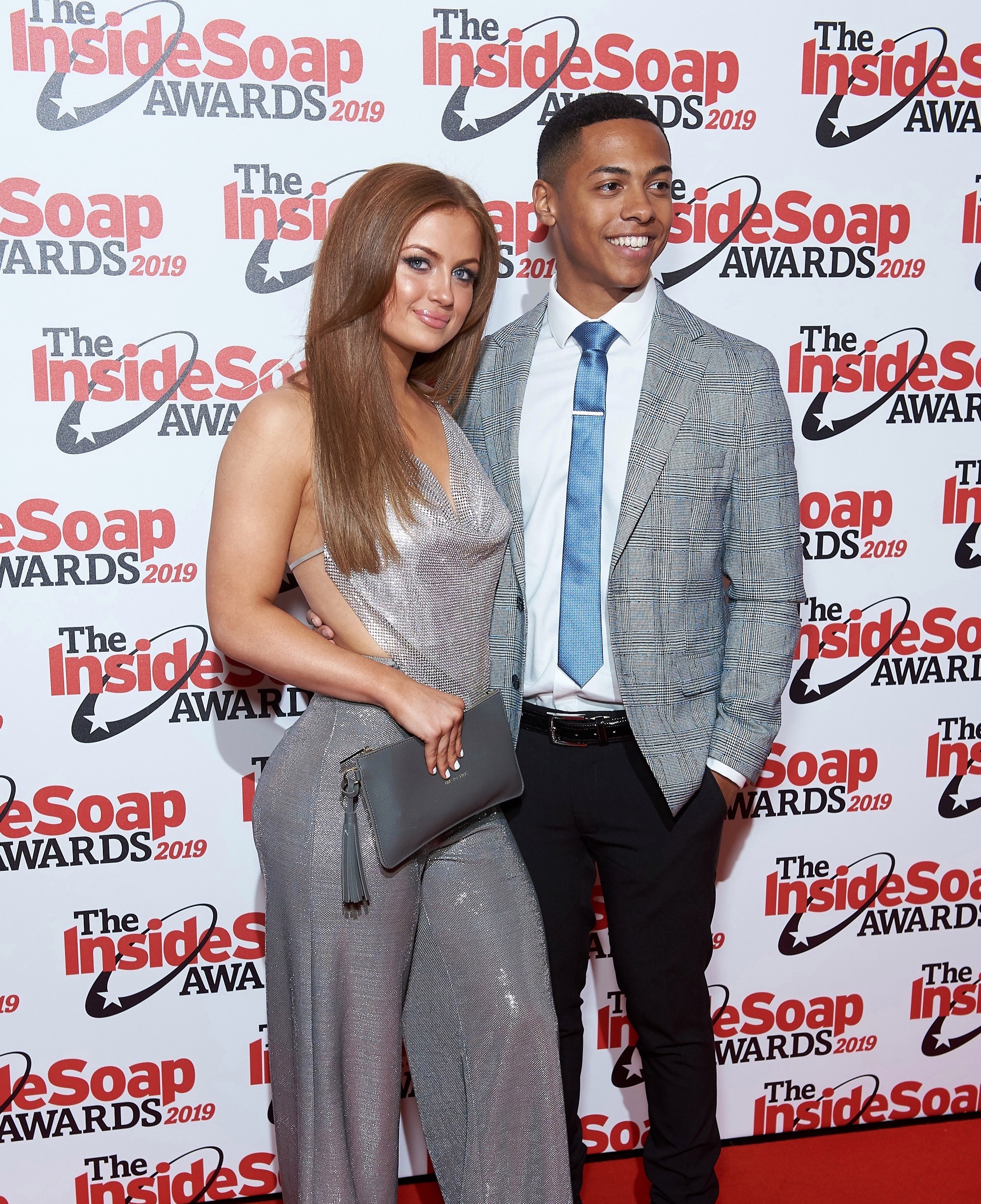 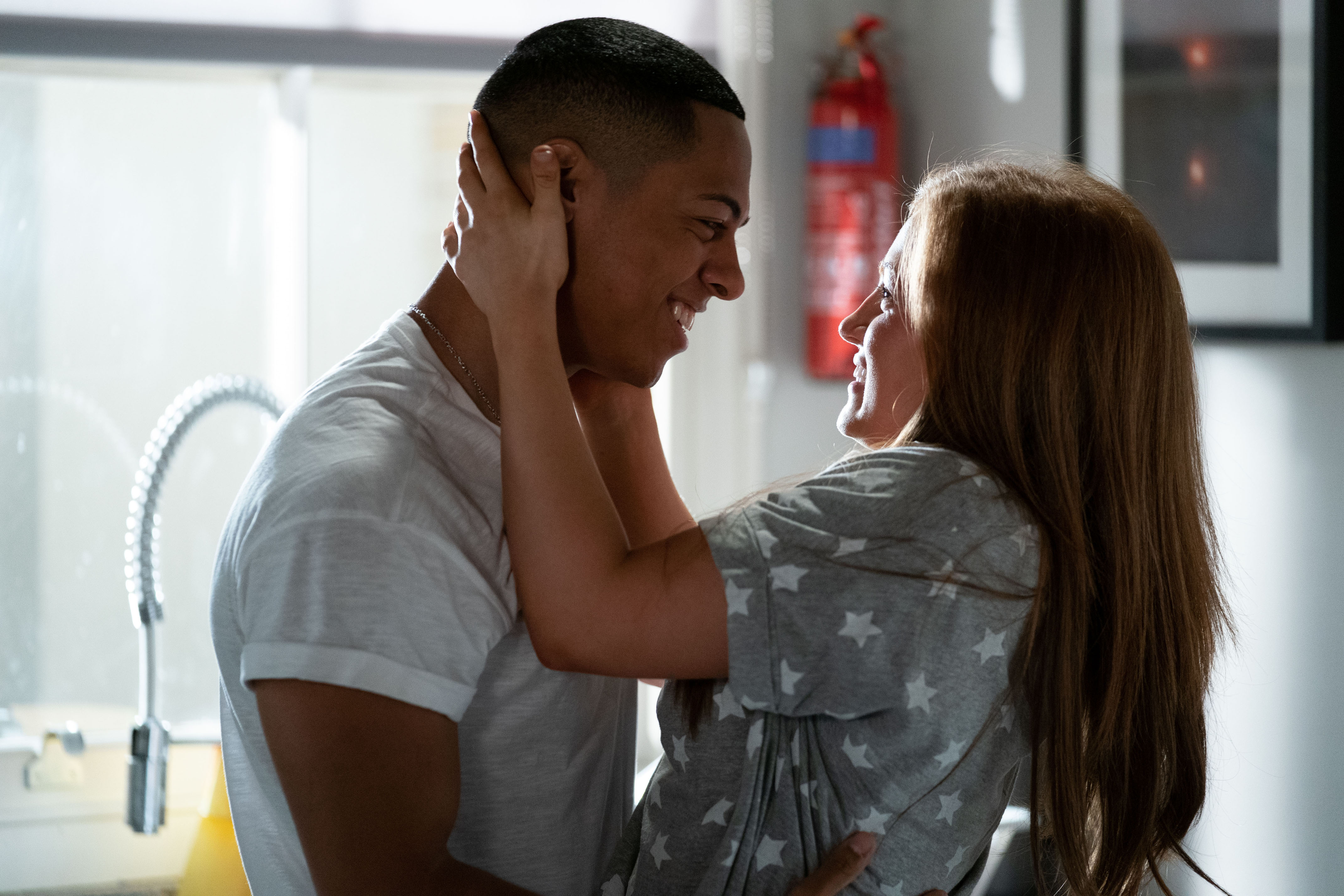 Maisie, 20, and Zack, 22 — the BBC soap’s Tiffany Butcher and husband Keegan Baker — were joined by her family at a crazy golf restaurant in Essex.

An onlooker at Caddies, in Southend-on-Sea, said: “They didn’t seem to want to publicise they were out together and wouldn’t pose for pictures together when they arrived.

“As they were playing golf Zack seemed totally at ease with Maisie and her family.

"When they sat down to have a drink, Zack had his arm around the back of Maisie’s chair. They were whispering to one another and laughing.

“At the end of the night Maisie and Zack went into the same toilet cubicle. He came out a little later. Not long after, Maisie appeared. It seems they’re into one another but are trying to keep it quiet.”

A source close to Maisie said the pair had simply gone to the toilet to wash their hands before eating.

Zack told The Sun: “Maisie and I are just good friends.”

The pair were romantically linked at the start of 2020 but insisted they were mates. 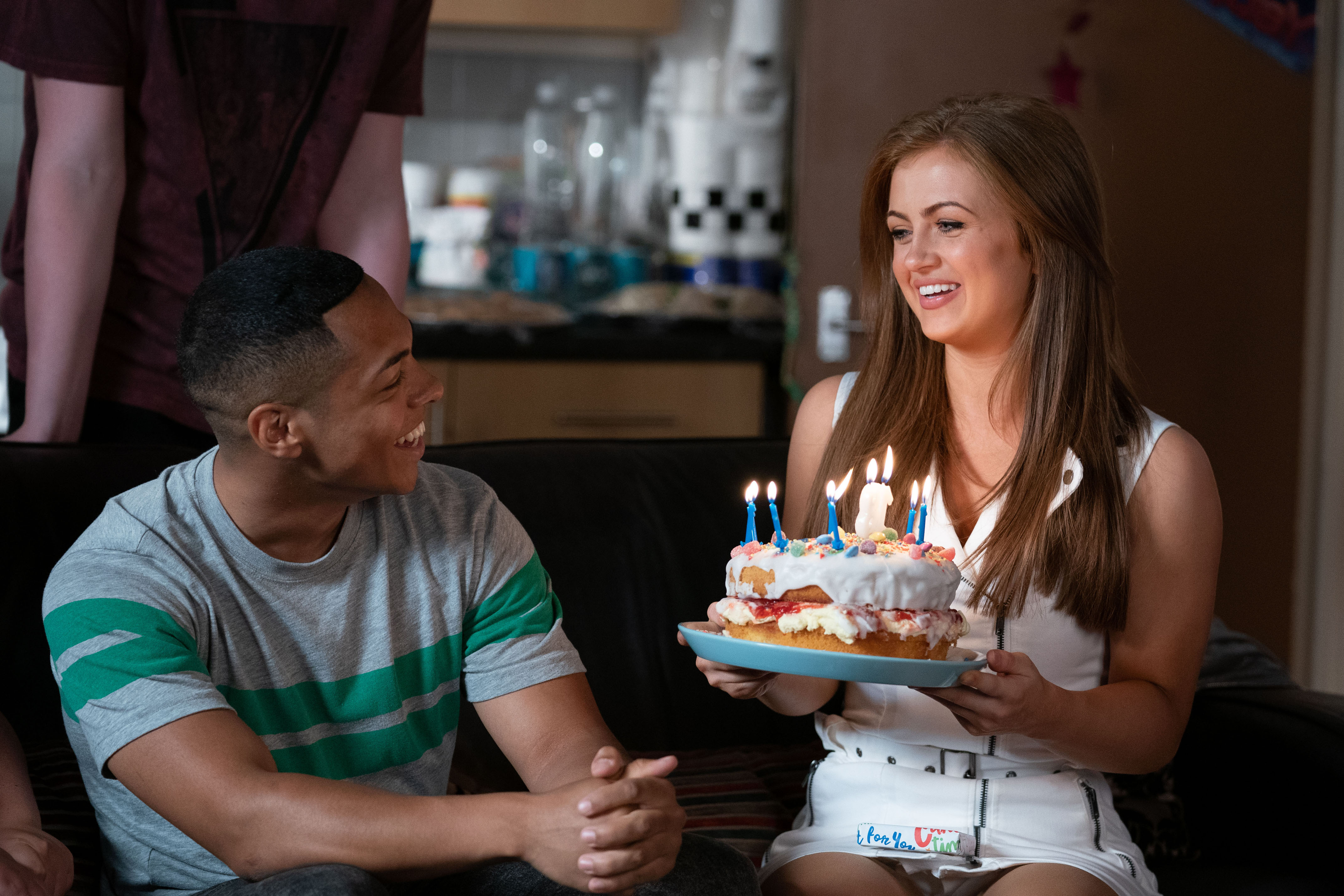 The Braves Review: A Breathless Debut Celebrating the Highs and Lows of a Firework Female Friendship
Recent Posts