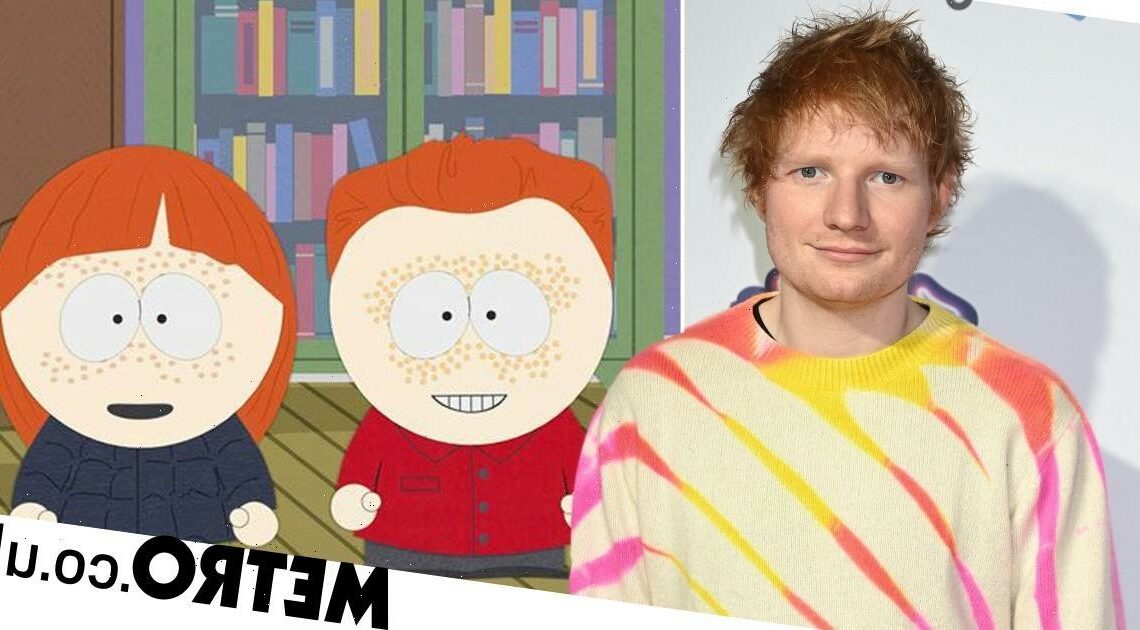 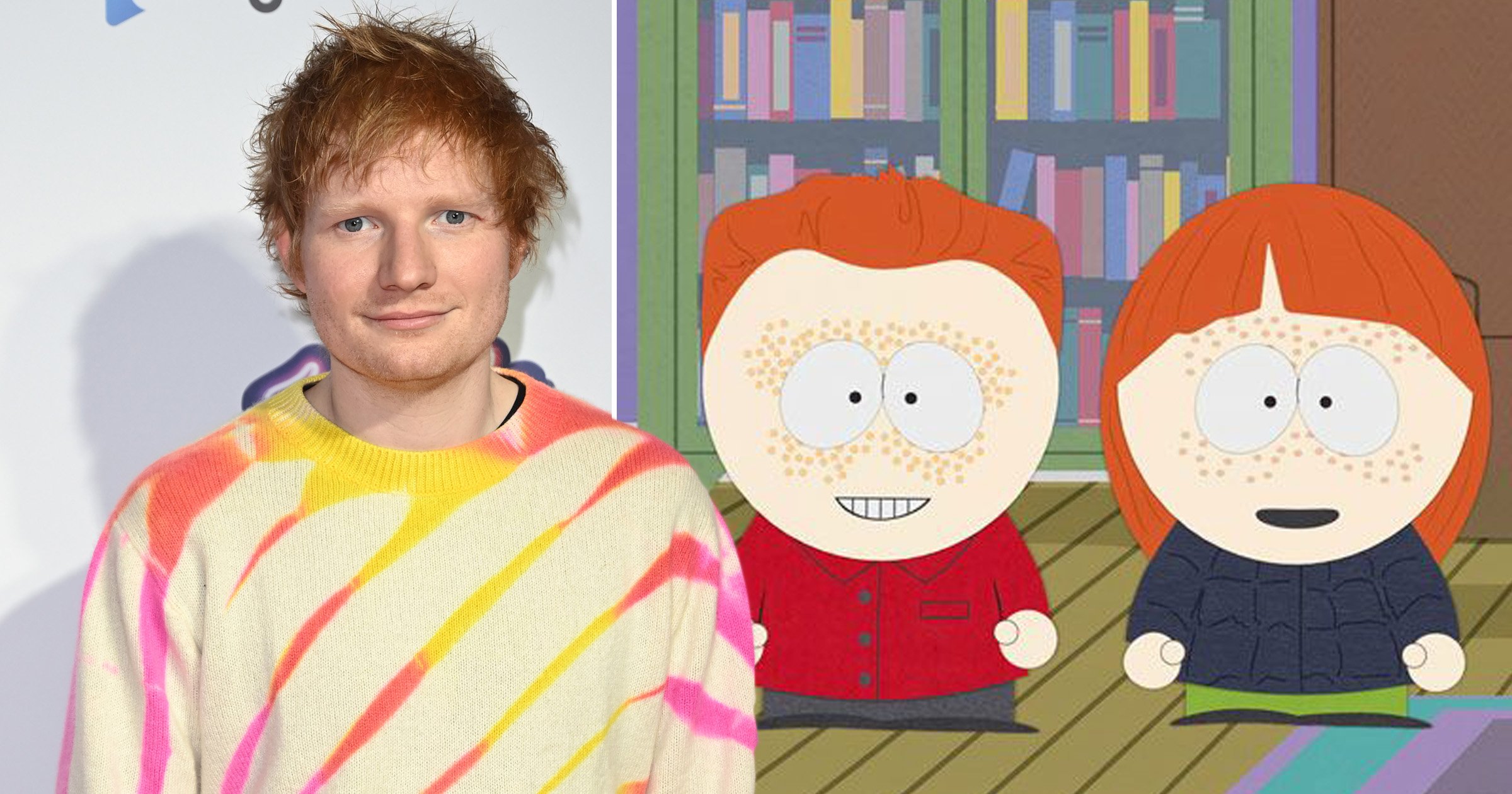 Ed Sheeran has revealed that a South Park episode ‘ruined his life’, and prevented his ginger hair from ever being ‘cool’.

The singer said that people made fun of his red hair in America following an episode from 2005.

The instalment saw the show’s character Eric Cartman discover he has ginger hair, and featured the line: ‘The ginger gene is a curse’.

Speaking on Slam Radio, Ed said: ‘Having red hair in England was always a thing that people took the p*** out of you for. But it was never something in America. People never knew what a ginger was in America.

‘That episode of South Park f****** ruined my life. I was going to America and everyone was like “I love your hair dude.” And I was like “Oh my God, people like my hair?”

‘And then I remember that episode coming out and that was just it worldwide for the rest of my life.’

The episode in question sees Cartmen come to the conclusion he has developed ‘gingervitis’, and it inspired the controversial National Kick A Ginger Day in 2008.

Ed did, however, say he’s a big fan of the animated series and would love to voice himself in the series.

The 30-year-old has had a successful last few weeks. He neatly topped both the UK single and album charts in the final week of 2021, ringing in the new year with the impressive distinction.

The singer-songwriter, who has been nominated for four Brit Awards, reclaimed the number one position in the singles chart with his festive collaboration with Sir Elton John, titled Merry Christmas.

Ed has revealed that he is doing whatever he can to offset his carbon footprint from being a touring musician by planting ‘as many trees as possible’. 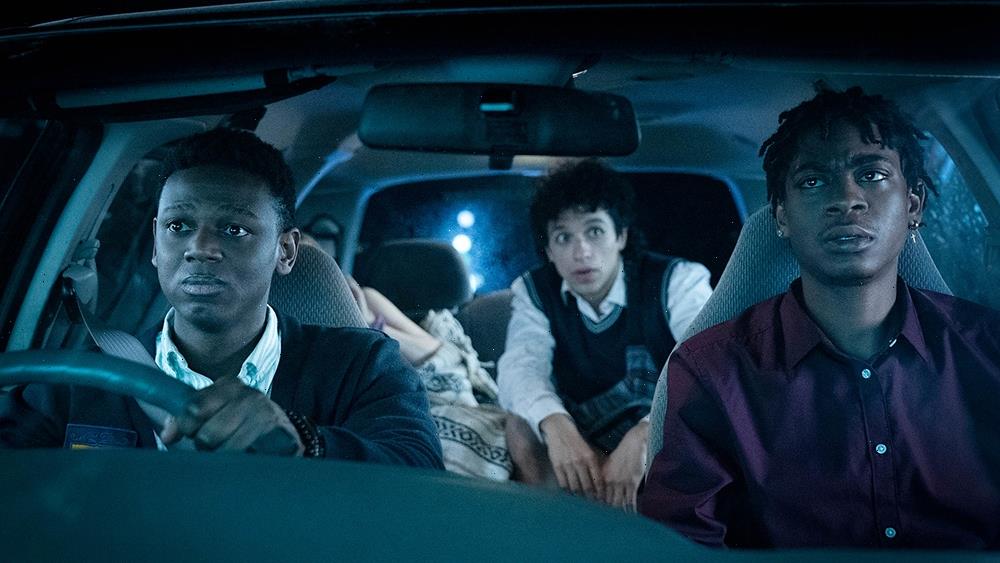