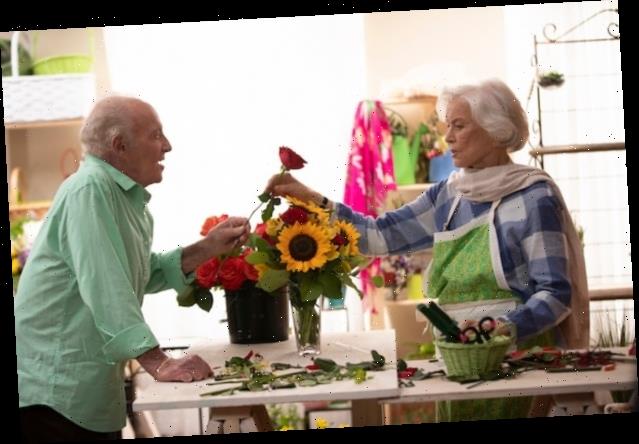 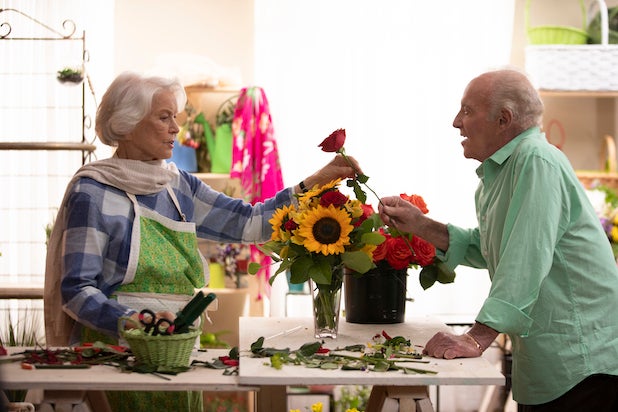 Gravitas Ventures has picked up the North American rights to “Queen Bees,” a romance set in a retirement community that stars Ellen Burstyn and James Caan. The distributor has also set a release date for June 11, both in theaters and on demand.

Burstyn plays Helen, a fiercely independent senior temporarily stuck inside a retirement community while her home undergoes repairs. Inside, she meets lusty widows, cutthroat bridge players and even a posse of bullying “mean girls.” But somewhere between flower arranging and water aerobics, Helen discovers it’s never too late to make new friends — and perhaps even find a new love.

“Queen Bees,” which was previously known as “At Last,” is inspired by the true story of how producer Harrison Powell’s own grandmother found a second chance at love after moving into a retirement community as a widow. Michael Lembeck directed the film from a screenplay by Donald Martin and a story by Powell.

“As a witness to the joy that finding love at 80 can bring, we knew it was a film we wanted to make and the amazing cast really brought it to life,” producer Dominique Telson said in a statement.

“‘Queen Bees’ is a feast for the heart. The astounding performances of Ellen Burstyn, James Caan and the rest of the star cast make us laugh and feel good. Michael did an extraordinary job in making this a film for all ages united by the universal topic of love. We trust this gem in the hands of our longtime valued friends at Gravitas Ventures and are certain that with them, this diamond will shine and bring joy to domestic audiences,” Gary Hamilton, chairman of Arclight Films, said.

“Michael’s film is the breath of fresh air audiences need right now, a hilarious and life-affirming story with excellent performances from an iconic cast. We look forward to presenting the film to North American audiences,” Tony Piantedosi, VP of acquisitions at Gravitas Ventures, said.