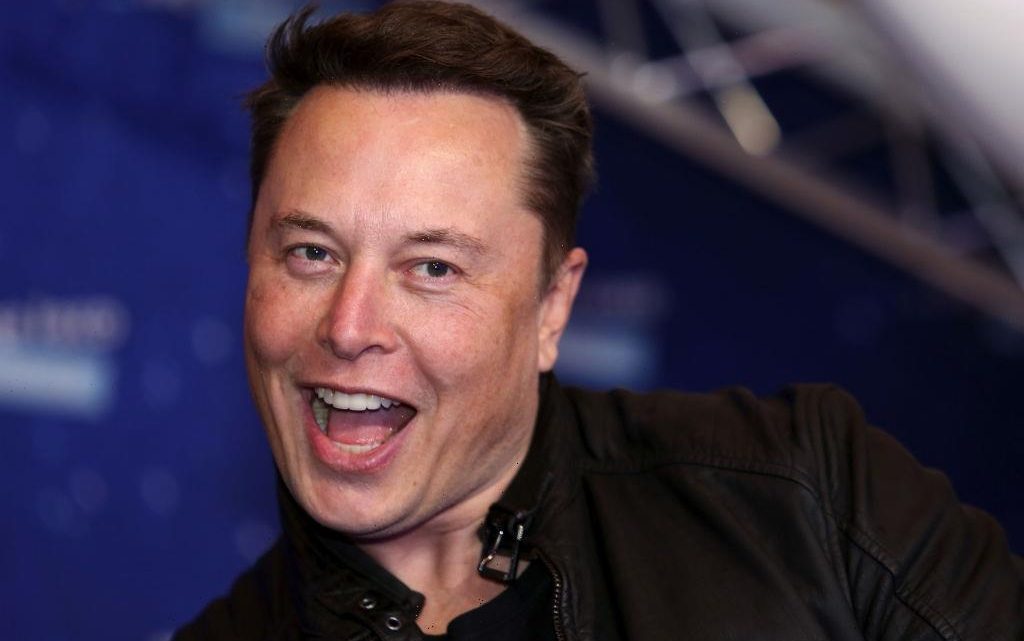 Elon Musk is set to host and Miley Cyrus will serve as musical guest when Saturday Night Live returns from its spring break with a new episode on May 8th.

SNL confirmed on Twitter that the meme-loving Tesla mogul will be making his SNL hosting debut:

Season 46 of SNL has seen a wide range of guest hosts — from comedians (Chris Rock, Dave Chappelle, Bull Burr) to former cast members (Kristen Wiig, Maya Rudolph) to musicians (Adele, Nick Jonas) — but the selection of Musk is the late-night series’ most left-field (and controversial) pick this season. The usually Twitter-present Musk has not yet commented about his hosting duties.

For Cyrus, the May 8th episode marks her sixth stint as SNL musical guest — seventh if you include her performance on the SNL 40th anniversary special — and her first appearance since she covered Pink Floyd’s “Wish You Were Here” on an April 2020 SNL at Home episode early in the Covid-19 lockdown. The Plastic Hearts singer has also hosted SNL twice.

Cyrus most recently performed shows at both the Super Bowl and March Madness tournament.

Alan Carr’s Epic Gameshow descends into chaos after awkward misunderstanding: ‘I told you’

This New Balance 327 Is Ready For Summer
Recent Posts