Home » TV and Movies » Elvis Presley: Mary Tyler Moore Revealed if She Slept With Him 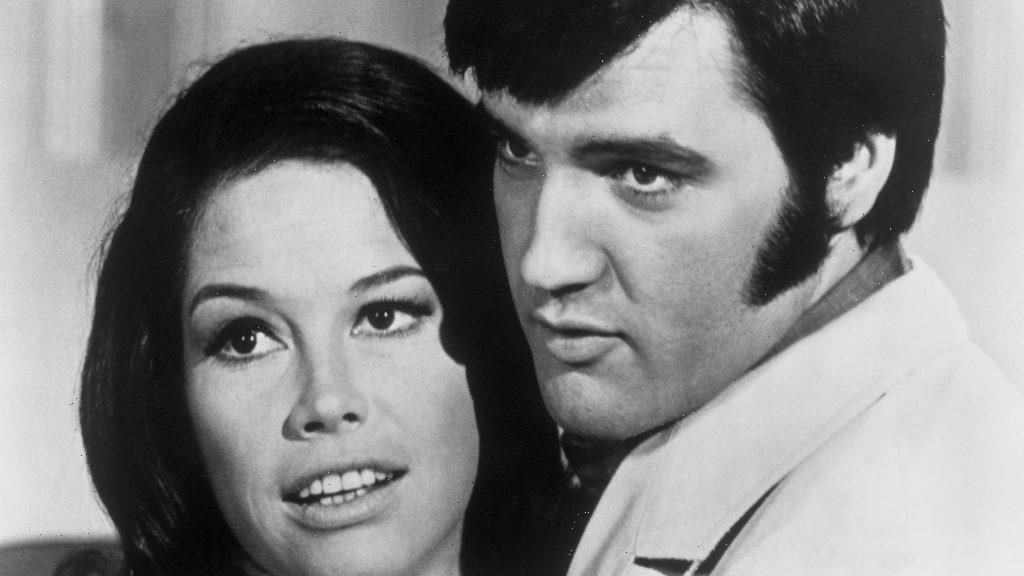 Elvis Presley: Mary Tyler Moore Revealed if She Slept With Him

Mary Tyler Moore co-starred in one of Elvis Presley’s final movies. During an interview, Moore revealed whether she slept with Elvis while making the film — and how they interacted with each other. Here’s a look at how Moore felt about the “Can’t Help Falling in Love” singer — and the musical legacy of the film they made together.

What Mary Tyler Moore wondered about her time with Elvis Presley

Change of Habit was the final movie Elvis acted in. Subsequently, he starred in a pair of concert movies, Elvis: That’s the Way It Is and Elvis: On Tour, before leaving the film industry behind. His co-star in Change of Habit was Moore during a very interesting point in her career. At the time of the film’s release, Moore had appeared in The Dick Van Dyke Show for a number of years but The Mary Tyler Moore Show hadn’t premiered yet.

During a 1998 interview with Ability, Moore told Chet Cooper she never slept with Elvis. Cooper asked how she felt about this lack of intimacy. “Well, I was married at the time,” she said. “He didn’t seem too interested in me anyway and to tell you the truth he was not my type. He kind of viewed me on a pedestal, he would talk to me with his head down and kick the sand; I guess from my image of the Dick Van Dyke Show days — and he kept calling me Ma’am.”

However, Moore had a different take on the situation later in life. During a 2003 interview with CNN’s Larry King, Moore told King she liked the King of Rock ‘n’ Roll. She wondered what she was thinking when she didn’t sleep with him.

This raises an interesting question — how did the public react to Change of Habit? While some Elvis movies like Jailhouse Rock and Viva Las Vegas left a major imprint on pop culture, Change of Habit did not. It’s primarily remembered for its star power.

The film’s musical legacy is deeper. The film used the song “Rubberneckin’” which did not initially become a hit. The first version of the song didn’t chart on the Billboard Hot 100.

The song gained more exposure when Paul Oakenfold’s remix of it reached No. 94 on the Billboard Hot 100 in 2003, remaining on the chart for two weeks. The Official Charts Company reports the remix was a bigger deal in the United Kingdom, reaching No. 5 on the British charts. In addition, “Rubberneckin’” was featured in Lilo & Stitch 2: Stitch Has a Glitch, a direct-to-video Disney film with an Elvis fanatic protagonist. Thanks to “Rubberneckin’,” Change of Habit has a bit of a legacy — even if Elvis didn’t get romantic with his co-star.

When is the D-Day anniversary? 2021 marks 77 years since D-Day landings
Recent Posts