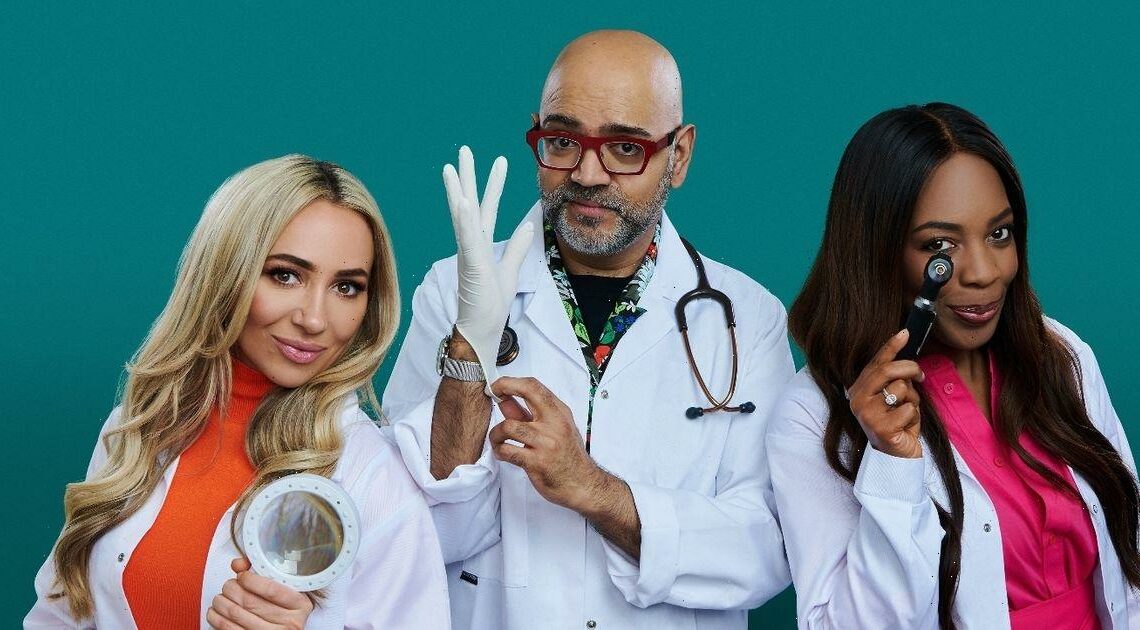 The beloved medical series is known for breaking the stigmas surrounding awkward health taboos on the popular Channel 4 show.

And it’s fair to say Embarrassing Bodies promotes an ‘anything goes’ policy in an effort to encourage viewers to get checked out by the doctor.

But one patient has shared his memorable time on the TV show with the medical experts on Reddit after his clip was cut from the series because it was considered ‘too rude’ to be shown on the silver screen.

It’s arguable that the E4 show has never been afraid to air private medical scenes that patients usually keep under wraps, but one participant revealed how his constant erection got in the way of his chance on the hugely popular show.

As fans excitedly wait for the return of the show’s tenth series, a thread went viral on the popular social media platform after one viewer asked why people would agree to have their awkward medical issues filmed and aired on national television.

“Has anyone … been on the show, or know of someone who has? Are guests reimbursed for their embarrassment with money or merely treatment costs?”

Few people who responded discussed their own experience on the show except for one user who shared his awkward interaction with the TV doctors.

The Reddit user confessed: “[It was] Just the novelty of being on TV pretty much. I didn't get paid to appear however travel costs were covered.

"I was on it but my segment couldn’t be shown as I kept getting an erection (this was nothing to do with why I was on the show in the first place).

"My problem was in a sensitive area and the examination kept turning me on."

Embarrassing Bodies first aired back in 2007 and has already become an award-winning medical reality show which sets out to help those who are too embarrassed to have their awkward medical issues checked out.

The issues tend to be taboo or misunderstood medical issues which the professionals attempt to debunk myths and educate viewers about the uncomfortable topics surrounding them.

Since the programme first hit the airwaves, the show has gone on to achieve huge success after they took home two Bafta awards and were even nominated for a National Television Award for Factual Entertainment back in 2013.

The series returned to the silver screen last month with a brand-new line up of medical professionals alongside fan-favourite stars Christian Jessen and Dawn Harper.