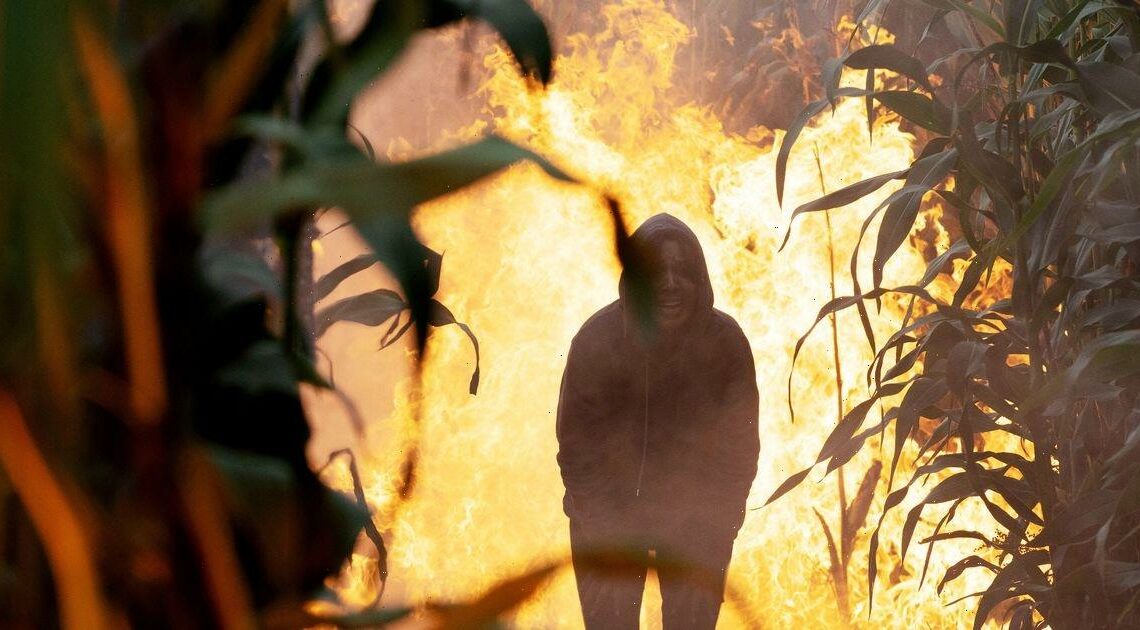 Emmerdale bosses have hinted that Priya Sharma could be killed in a fire, after she enters the maize maze in Thursday's episodes.

A new photo shows Priya Sharma terrified and screaming as she is stuck in the maze, while the fire begins to grow around her.

Priya joins other characters including Meena Jutla, who has followed Andrea Tate into the maize maze after Andrea witnessed Meena holding Victoria Sugden under the water.

Meena wants to silence Andrea, but as a fire starts in the maze, it's not only Andrea who finds herself in danger, but a number of Emmerdale favourites.

Will they survive, or will Priya, Meena or Andrea be one of the characters killed off during Emmerdale's super soap week?

Fiona Wade, who plays Priya, said: "Filming the fire scenes in the maze was extremely exciting and equally terrifying at moments.

"It's an amazing experience to be a part of such a wonderful week that’s full of so much drama and action. There were moments in the maze where the fire surrounding us was so hot I had to stop a couple of times."

She said: "It's incredibly exciting though to be able to have done a few of our own stunts along with the incredibly brave stunt actors that were with us every step of the way."

Fiona also hinted that with other characters stuck in the maze with her, viewers will be left wondering who will make it out.

"Priya, Andrea and Meena are all in the Maze so it’s definitely going to be edge of your seat watching to see who gets out in time!" said Fiona.

Emmerdale bosses have already confirmed that at least one fan-favourite will die in Super Soap Week, which has seen characters including David Metcalfe and Victoria Sugden falling from a rope bridge after it collapsed.

Charles and Manpreet fell into a canyon following the bridge collapse, with fans wondering if Charles will survive after he sustained serious injuries.

Victoria Sugden was also seen falling down a waterfall, before Meena tried to exact her revenge on the character following David Metcalfe's confession of love for her.

Emmerdale airs weekdays at 7pm, with an extra episode Thursdays at 8pm, on ITV