EMMERDALE viewers are in a fury after Tracy Metcalfe tried to come between Charity and Vanessa after finding out about her sister's cancer.

The part-time cleaner – who is played by actress Amy Walsh in the ITV soap – was told about her sister's cancer diagnosis and hit out at Charity over how she coped with the news and warned her to back off. 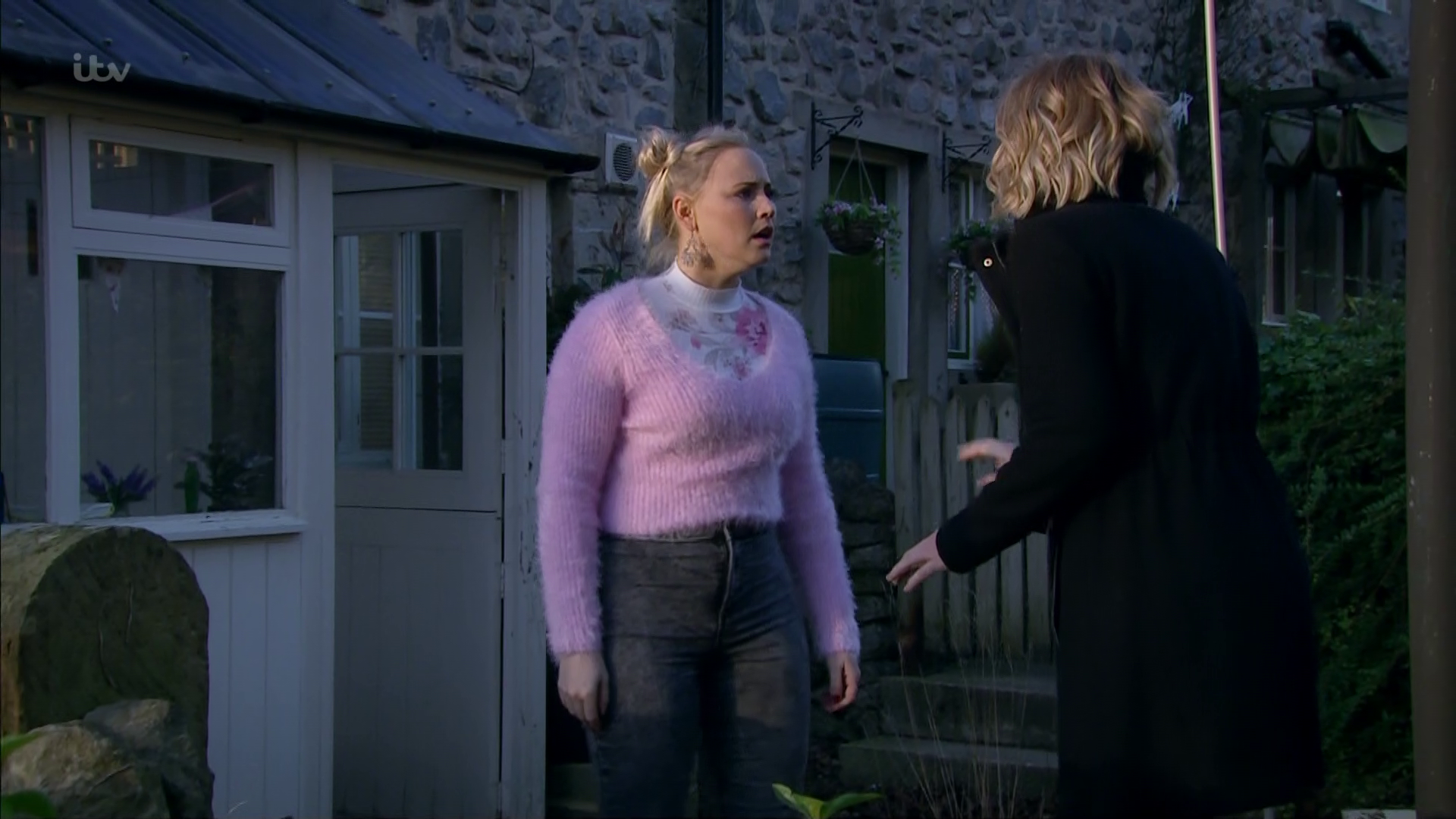 Vanessa told her: "I’m dealing with it. I’m booked into surgery next week, maybe chemo after that. Good, I think. At least that’s what I’m telling myself."

But as Vanessa opened up about her treatment, she let slip that Charity had been struggling to cope herself.

She said: "Week before last but I told her not to say anything. I shouldn’t complain about anything but she was in denial at first.

"She did everything she could to avoid it. I had a hospital appointment to discuss my surgery and I couldn’t even tell her. 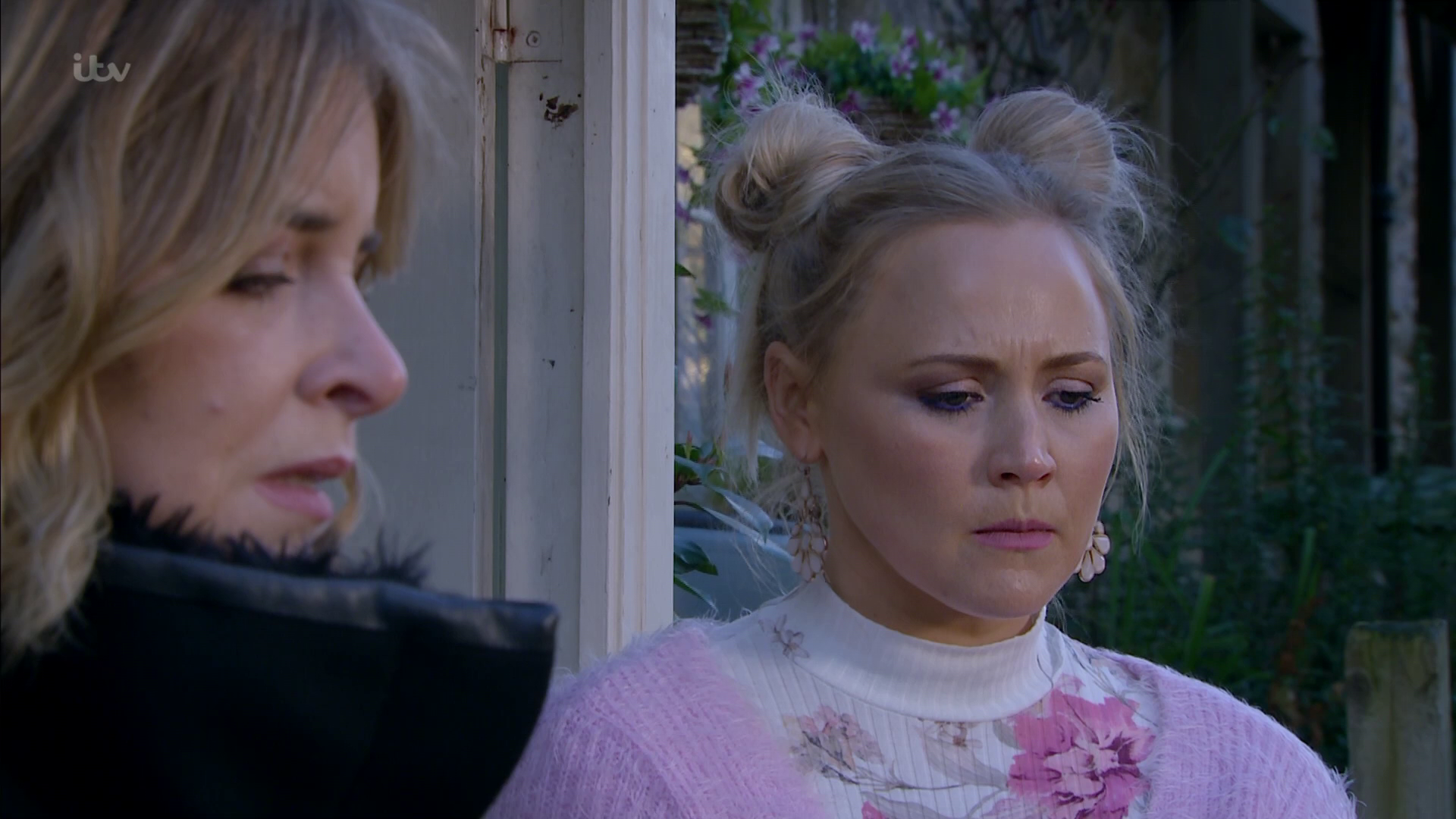 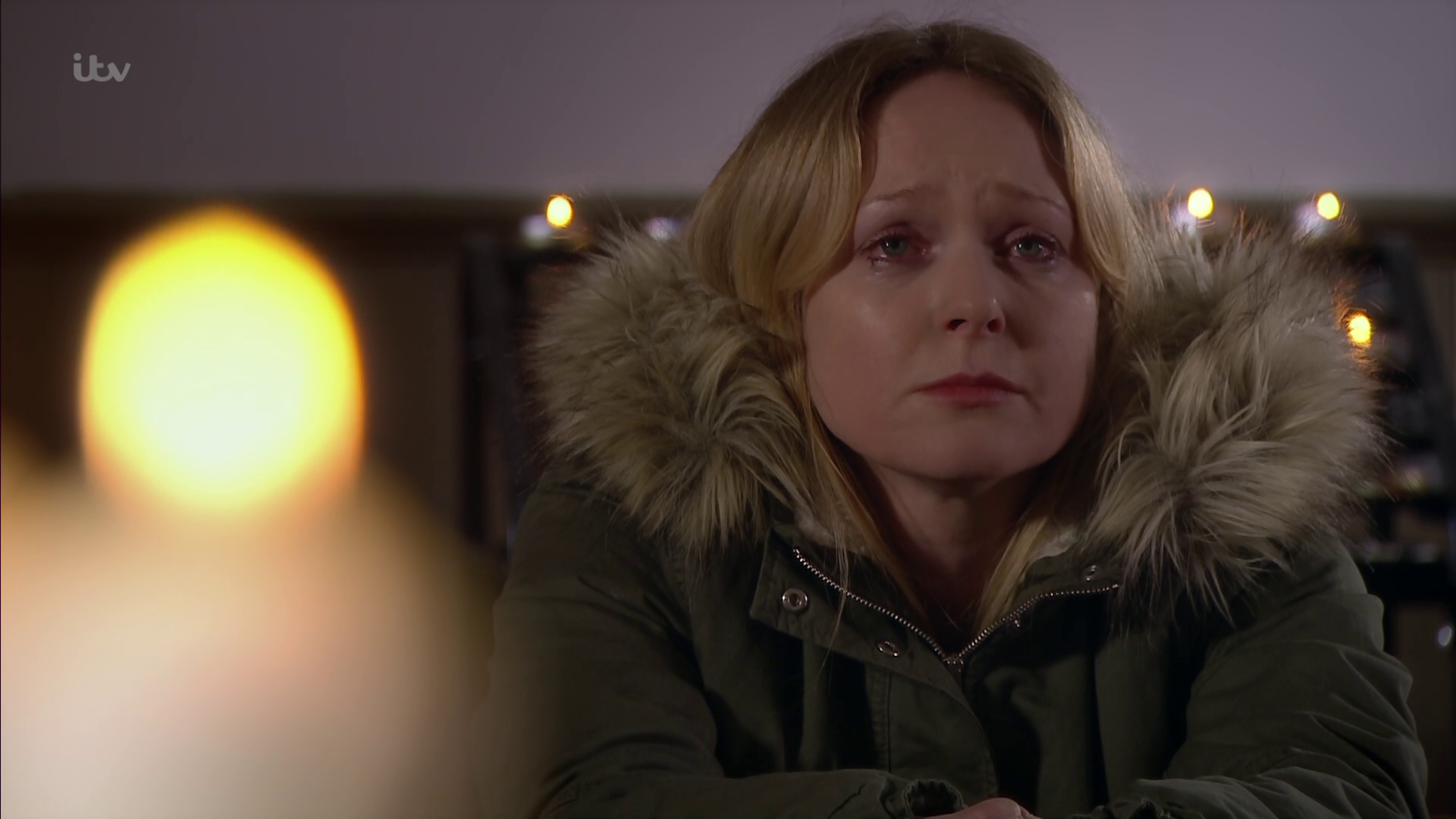 "It was just easier that way. She felt terrible when I told her. Now she’s gone into overdrive, I know she’s only trying to help but I feel like she’s smothering me. She’s doing her best."

But as they headed back inside it soon became clear that Tracy had decided to blame Charity and she let her fury out.

She told her: "Well at least now she’ll get the support that she needs. Where were you when she had to go to hospital?

"You were too busy being useless, burying your head in the sand and now you’re all over her making her feel suffocated. If you really want to help Vanessa, back off and leave it to me." 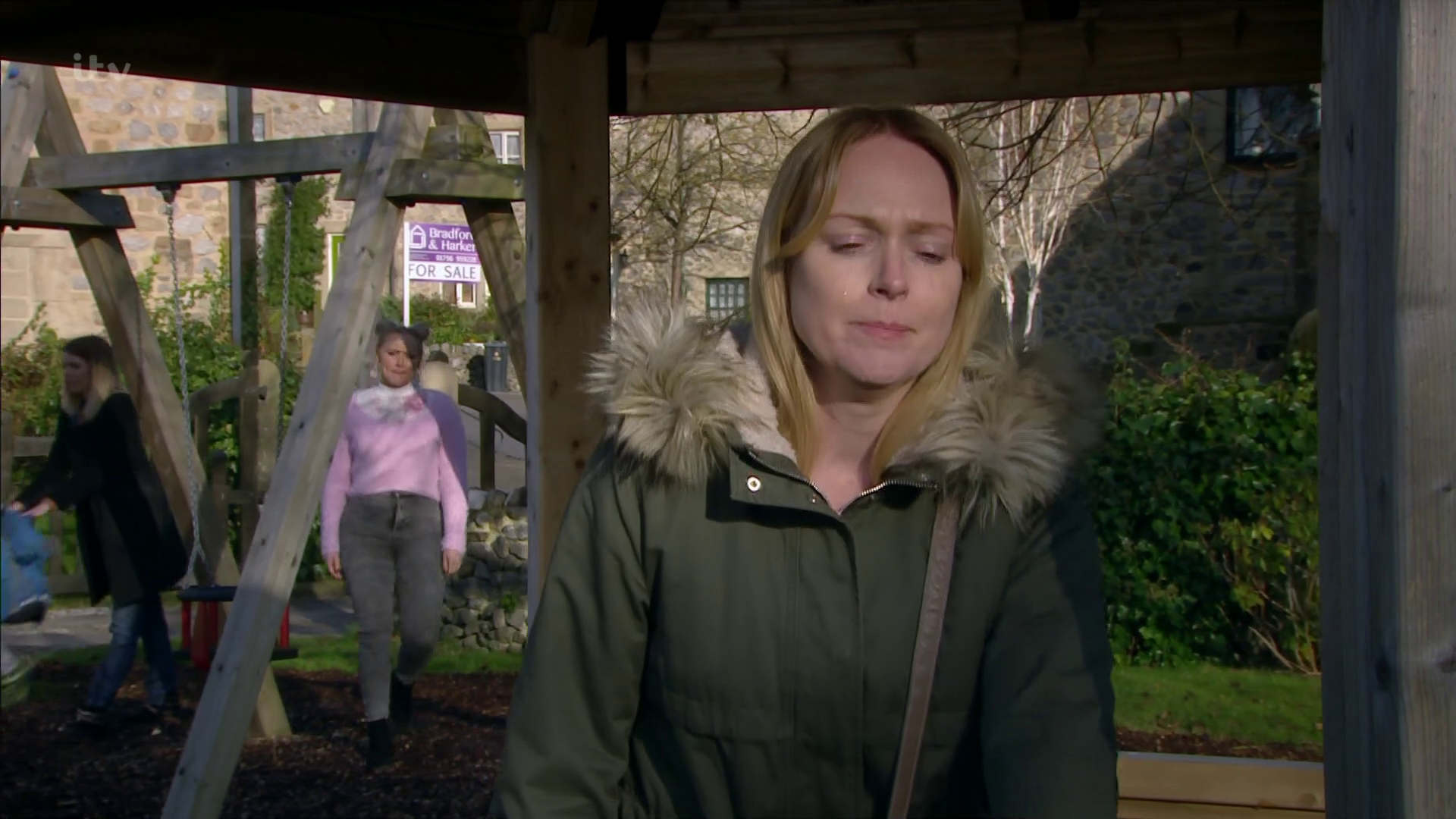 The scenes had viewers in a fury that Tracy would try to come between the couple at this time.

One wrote: “Meow Tracy, that was uncalled for!"

A second said: “Tracy stop being a b**** charity is hurting too."

Another added: “Tracy u nasty wee cow. Hope she gets several slaps of the intense variety."