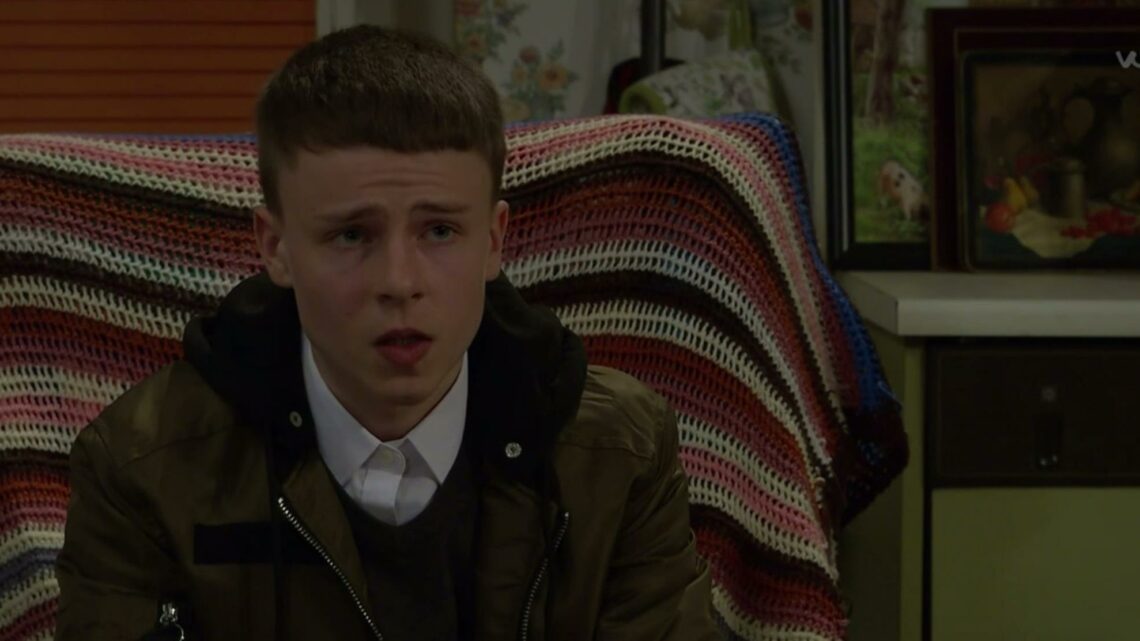 EMMERDALE fans were left fearing for Samson Dingle as he hit rock bottom after making a bombshell confession over Lydia’s attack.

Lydia was recently attacked over a pension scam which Paul Ashdale had framed her for ahead of his death.

Tonight’s episode of Emmerdale saw Sam, who has no idea that Samson witnessed the attack and recognised the culprits from school, continue to reel from the incident and vow revenge.

As Sam dropped Samson off at school, the youngster continued to lie that he had no idea who had committed the crime. 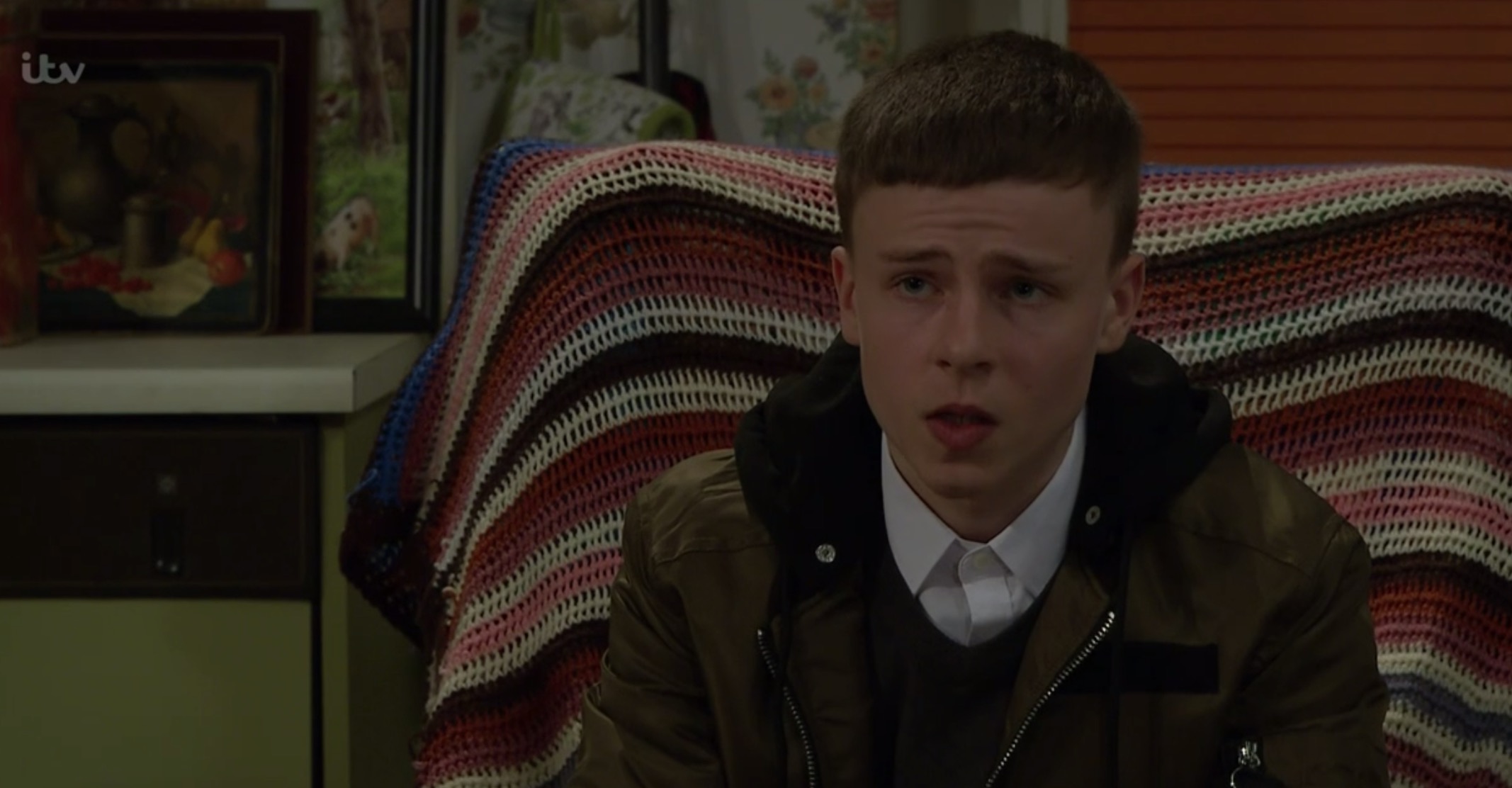 But little did Sam know that Samson was carrying a crowbar in his school bag with the aim of teaching them a lesson.

Later, all hell broke loose when Sam got a call from school saying Samson had been suspended after threatening two lads with a weapon.

When Sam brought Samson home, he explained he’d done it for Lydia.

Samson then confessed to a horrified Sam that he’d known all along who was responsible for the attack. 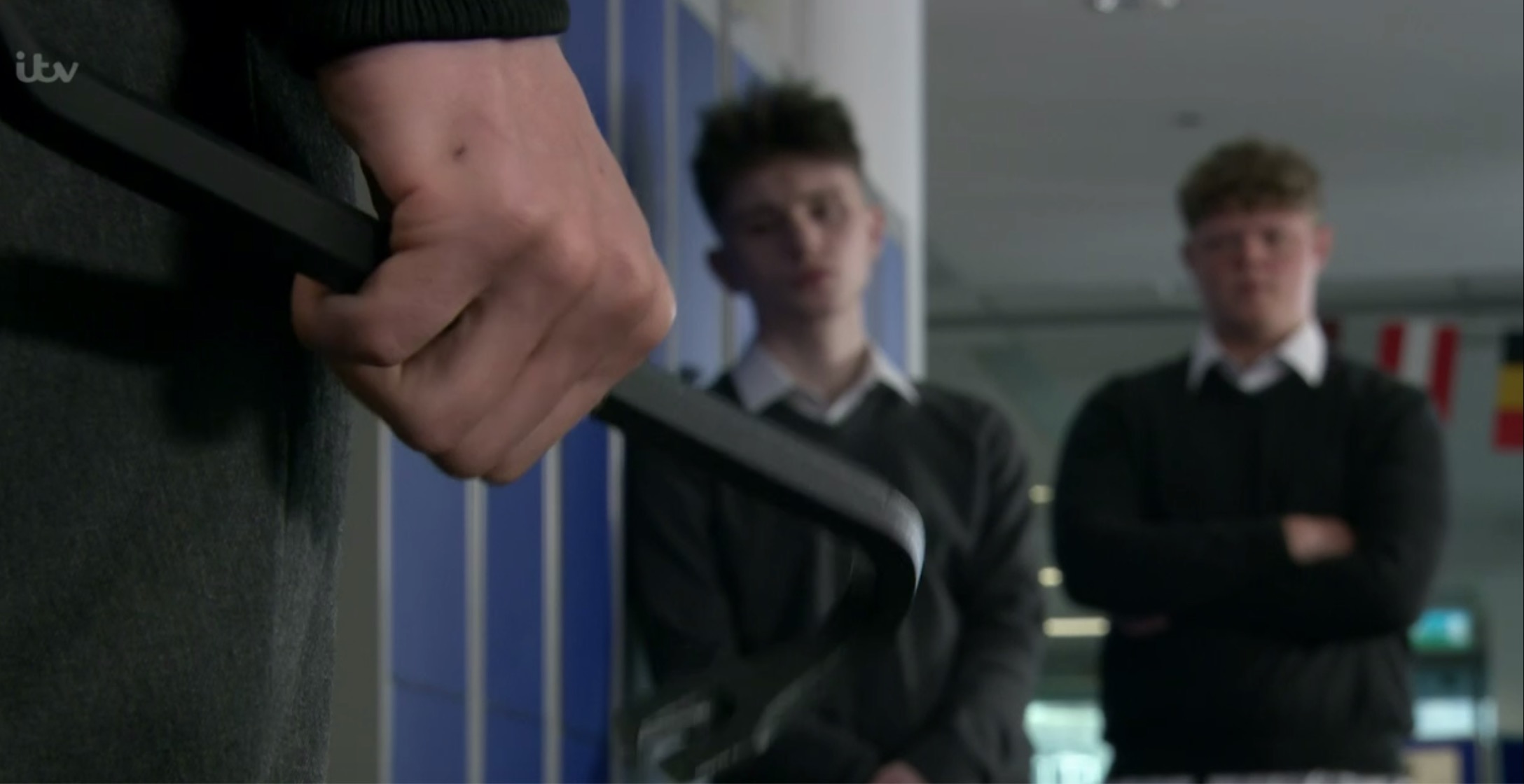 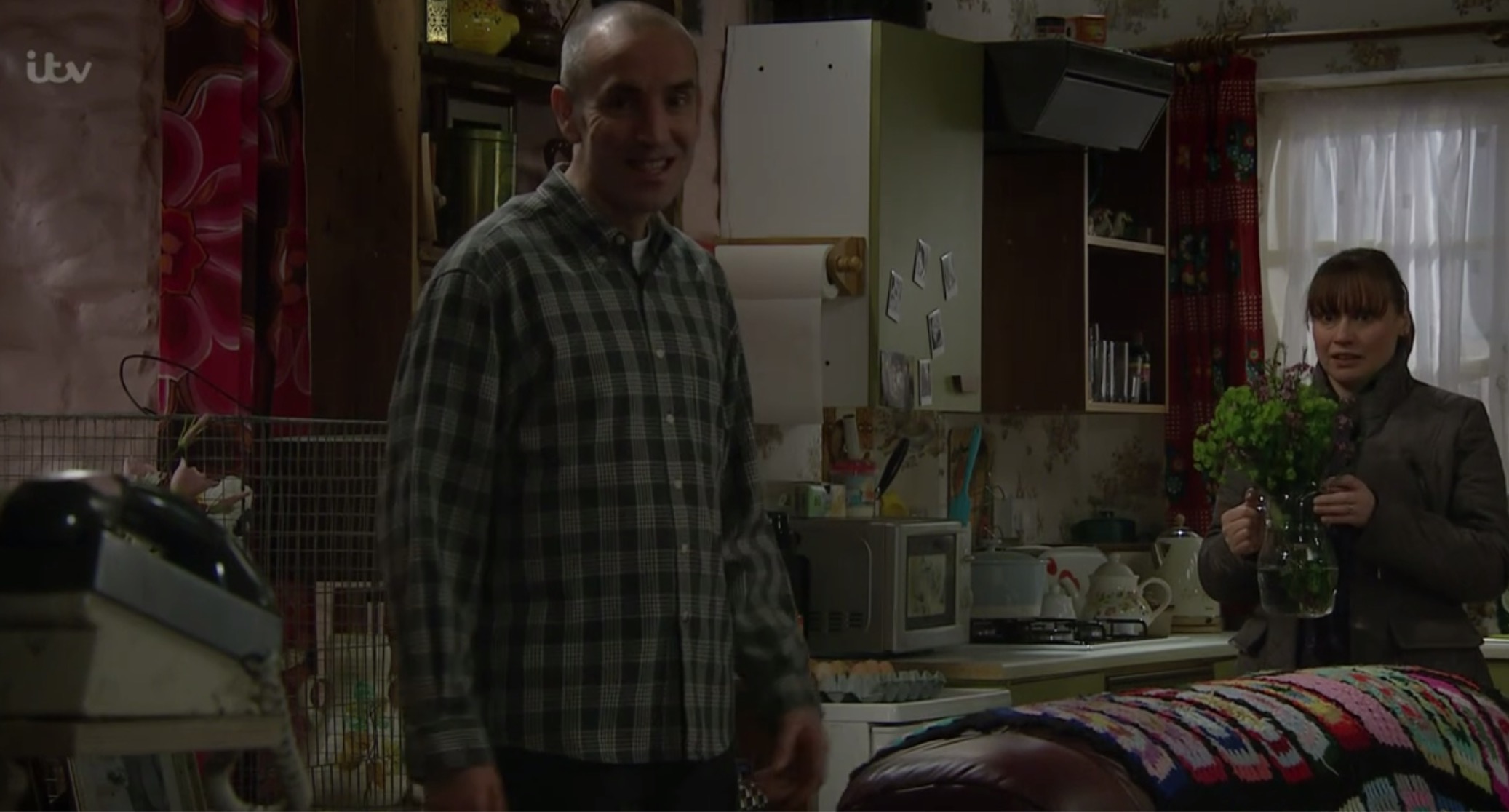 “I knew who the lads were. I was there when it happened,” he admitted.

“You mean you watched it and you didn’t lift a finger to protect Lydia?” Sam gasped.

“You should be ashamed of yourself. Doesn’t family mean anything to you?” he continued. 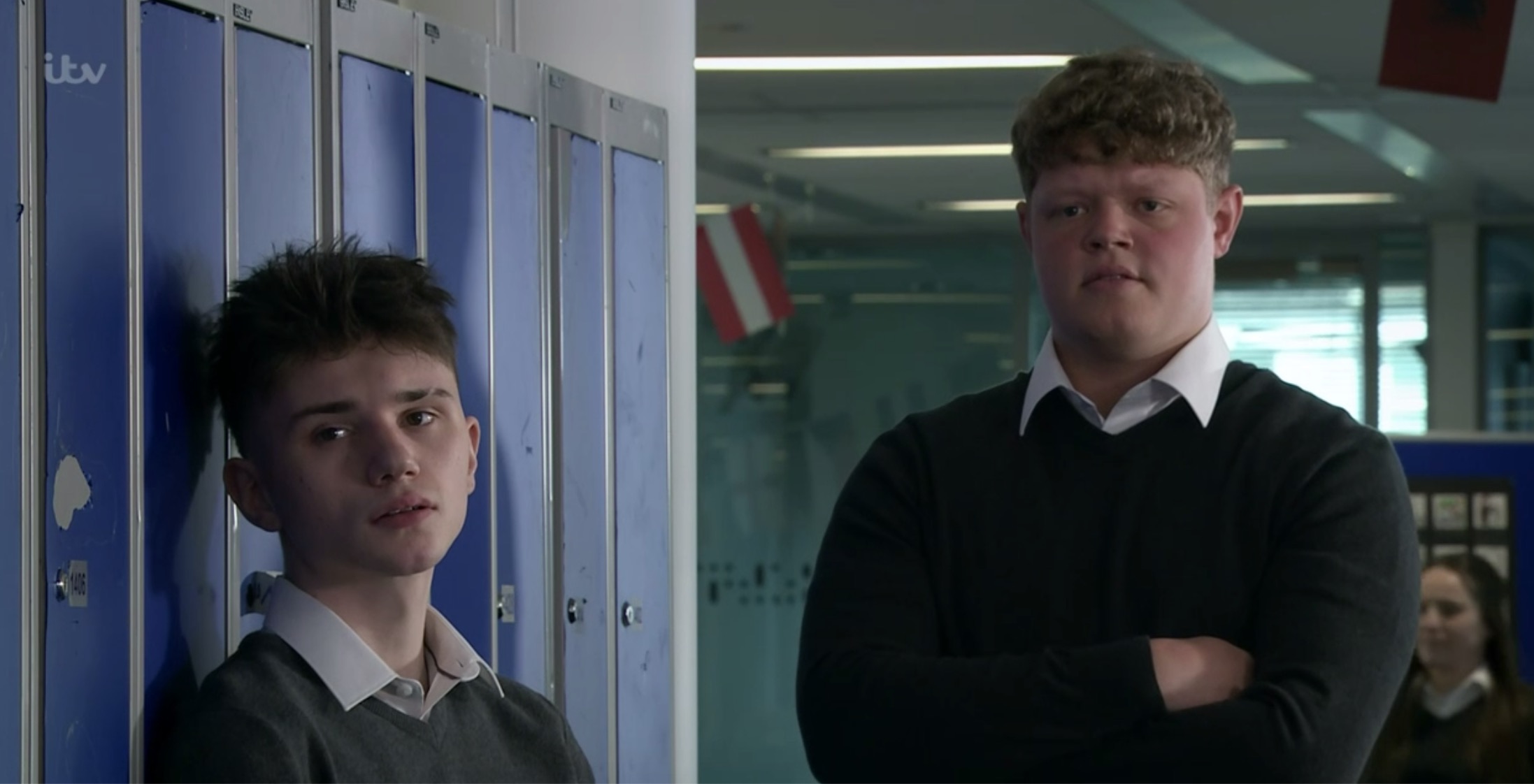 Lydia then accidentally revealed she’d known Samson had been present and had lied to Sam, enraging him further.

Sam told Samson he should be ashamed of himself but the youngster was already at rock bottom.

“I’m ashamed of what I’ve done. I don’t belong in this family anymore,” he said.

'The Handmaid's Tale': June's Breakdown of Serena Is Spot On
Recent Posts