EMMERDALE fans are terrified for Victoria Sugden after Meena Jutla told her David Metcalfe didn’t want to see her.

The chef – who is played by actress Isobel Hodgkins in the ITV soap – has been desperate to speak to David ever since he got shot saving her from Russ. 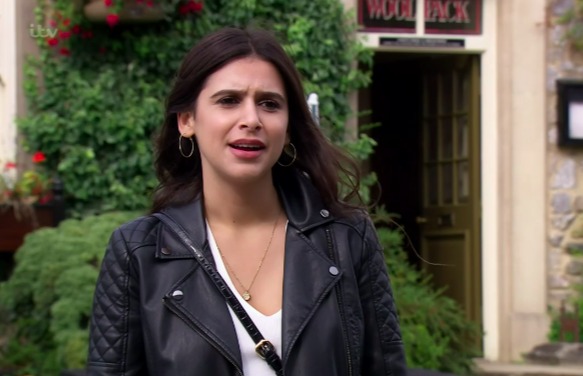 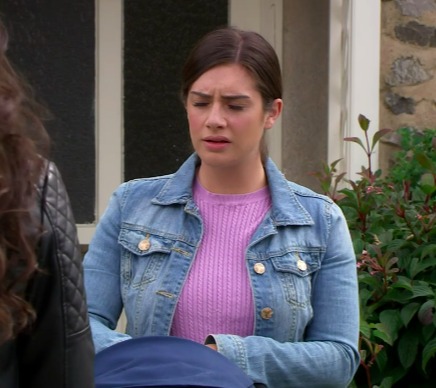 However his secret serial-killing girlfriend Meena has kept him under lock and key.

She has been restricting his painkillers and keeping him weak and unwell so he is fully under her control.

Tonight Victoria asked Wendy Posner to ask about David and shared her concerns about Meena.

However Wendy’s questioning caused Meena to realise what was going on – and she set off to deal with Victoria.

Confronting her in the village, Meena said: “I understand you’ve been talking to Wendy.

“Having a go at me is one thing but telling tales to my professional colleagues, that’s crossing the line.”

But Meena, desperate to put Victoria off, lied saying: “He just doesn’t want to see you.

“As I told Wendy his painkillers weren’t being as effective as he liked.

“So you can’t blame him if he’s finding getting better with you coming in and kicking off. Especially if it’s with the people who are looking after him.

“He said that and he’s asked if I can get you to stay away, alright?”

Victoria was devastated – and fans were terrified for her.

One wrote: "Victoria watch out she’s after you next."

A second said: "P**s off Meena leave Victoria alone. David does want to see her."

Another added: "Emmerdale it’s about time you got rid of Meena!!"

Josh Duggar: Does He Have an Alibi or Not?!?
Recent Posts