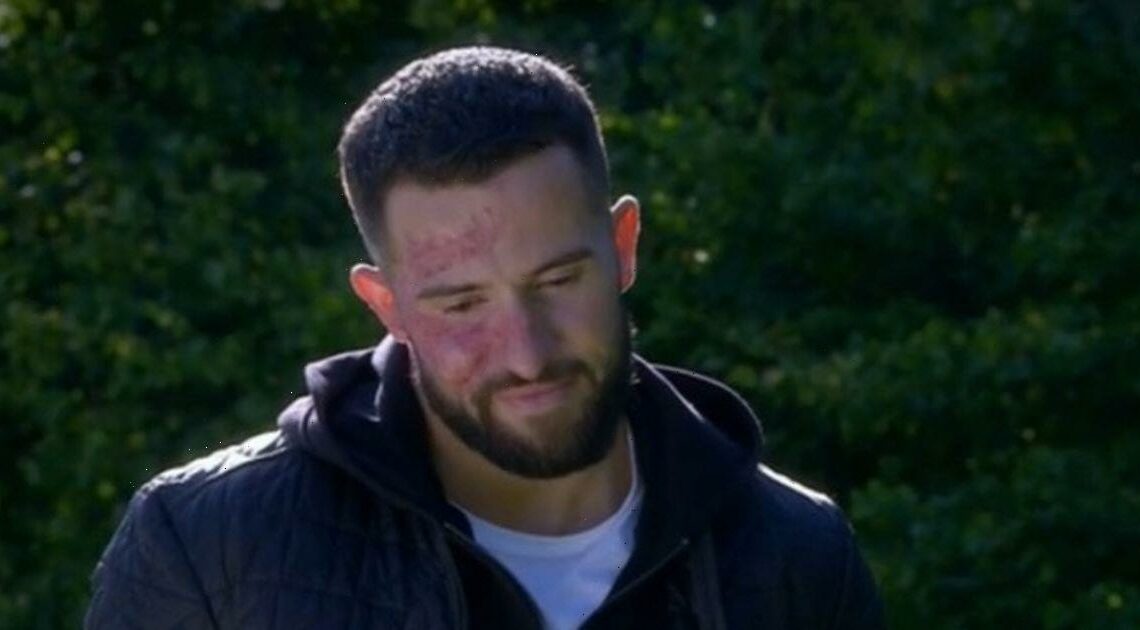 Emmerdale fans are hoping that Ross Barton will make a return after he was mentioned on the ITV soap during Monday's episode.

During the latest instalment, Charity Dingle mentioned Ross' name as she revealed that he was dropping their son Moses off in the village although he was never seen on-screen.

Speaking to new love interest Mackenzie Boyd, Charity said: "I'll see you later, yeah? Ross is dropping Moses off… so we need to do the introductions."

Soap watchers went wild over the mention of Ross, played by Michael Parr, as the character was last seen in the village in 2018.

During Ross' time on the ITV soap, he was part of several hard-hitting storylines including a harrowing acid attack and he left the village three years ago with Rebecca White.

Taking to Twitter after Ross' mention on Monday, soap fans begged for the character's return.

One person said: "'Ross is bringing Moses back' please someone tell Ross he is welcome to stay!!! #Emmerdale."

A different account put: "Be great to see Ross back on #Emmerdale."

Another follower commented: "I wish Ross would come back to #Emmerdale."

While another viewer added: "I am pretty sure its never gonna happen but I'd love Ross to return to the village."

Elsewhere, soap fans think they have worked out how Meena Jutla will be caught after her sister Manpreet Sharma pretended to forget about their almost deadly confrontation on Monday's episode.

Only recently, Meena and Manpreet were caught in the The Woolpack pub explosion with the latter left unconscious in hospital following the blaze.

And during Monday's episode, murderer Meena was left unnerved as her sister Manpreet woke up as she had planned to kill her before she feigned confusion.

For all the latest cast updates and juicy Emmerdale spoilers, sign up to our daily OK! Newsletter . Emmerdale continues weekdays at 7pm on ITV.