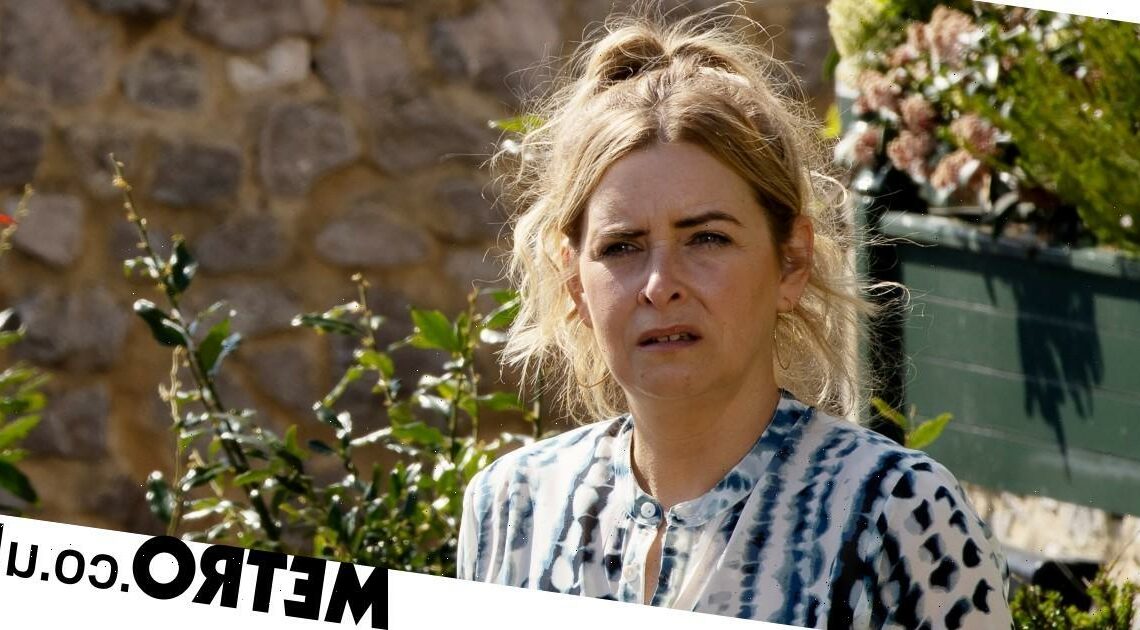 Sorry, this video isn’t available yet.

Charity Dingle (Emma Atkins) is shown to be left in dismay in upcoming Emmerdale scenes, as a new preview clip has shown.

The torn mum watches as her criminal son Noah (Jack Downham) prepares to head to court in order to face the consequences of his crimes.

He still seems somewhat unrepentant and has instead laid all the blame on Charity for the way he has turned out.

This has led to the pair being estranged from one another, despite Charity’s efforts to be there to support him.

With Noah once again rejecting Charity, she watches from afar as Belle (Eden Taylor-Draper) drives him out of the village. 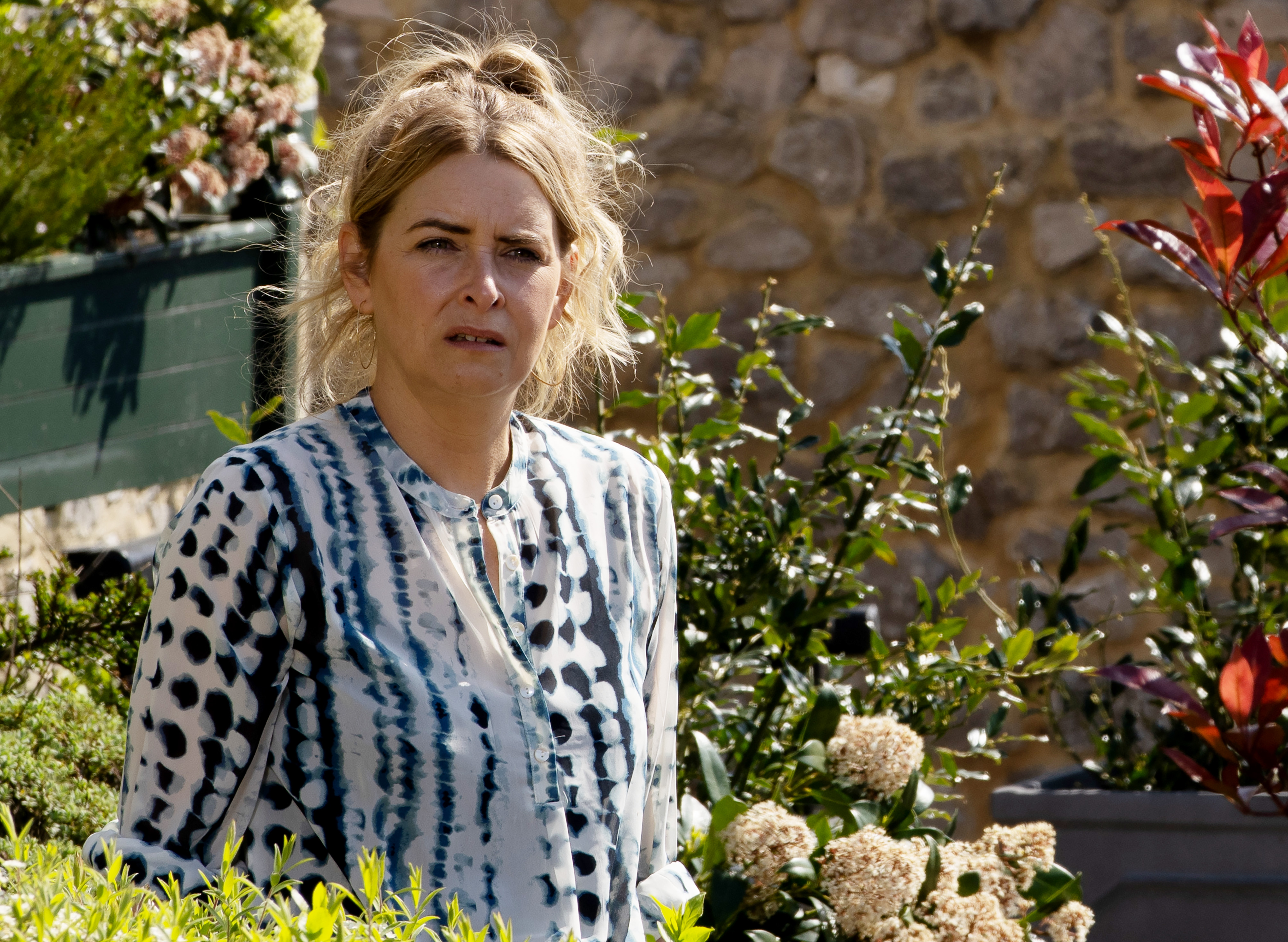 Previous to this, Amelia Spencer (Daisy Campbell) wishes Noah well, which is pretty decent of her given how Noah treated her.

As she explained to him that she believes in forgiveness, he told her – not all that convincingly – that of course he was sorry for what he had done.

Charity is left torn over whether to show up for Noah’s sentencing but as actress Emma explained, she makes a decision to attend.

‘Belle is being almost a big sister, more of a guardian of Noah than Charity because Noah’s chosen to block her out. He actually says to Charity, “I feel like I can relate more to Belle than I can to you, and I don’t want you there.” So it’s another knock for Charity.

She kind of understands where he’s coming from because she did indeed grass him up to the police, so she takes a step back but then obviously there’s no way she’s going to miss the hearing and she turns up.’

Of course, there’s every chance that Noah could go to prison and Emma admits Charity’s fears around this.

‘She’s just terrified about what’s going to happen,’ she explained.

‘Then it gets adjourned for a couple of weeks. The judge decides it will be two weeks until the sentencing so again it’s more jeopardy and more time for Noah to throw more verbal abuse at Charity for having done it in the first place.

‘You just see the fractured nature of their relationship and how dysfunctional they become as a result.

‘No matter what Charity says or does, Noah is unsure of how he feels about her. It’s such a shame but hopefully in the end good will come out of the fact that Charity did do the morally upstanding thing.’