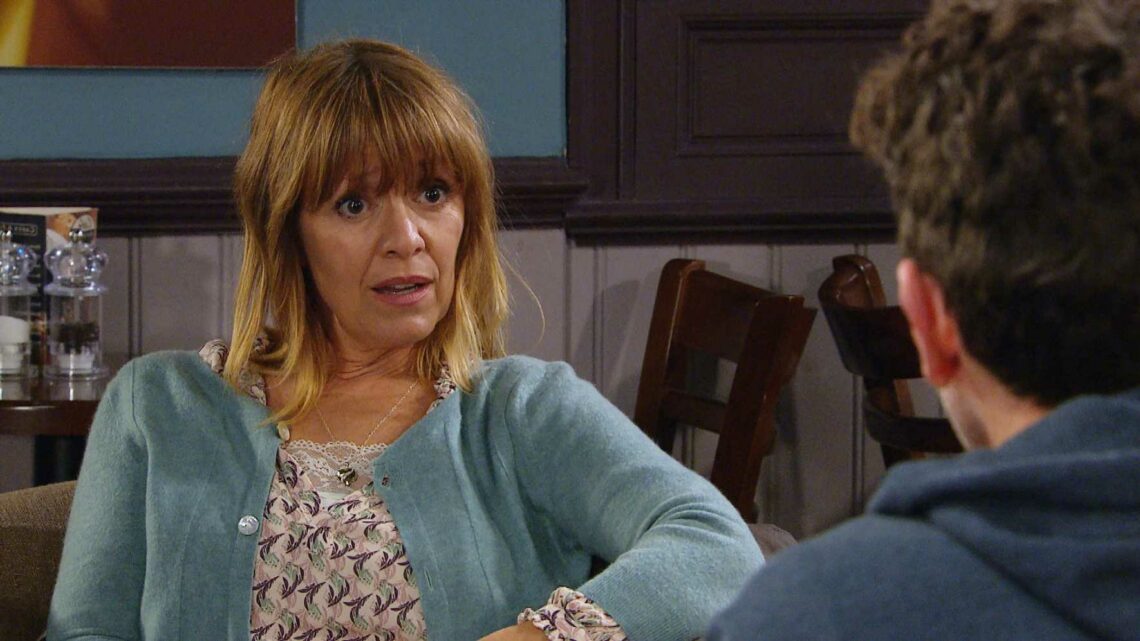 The impending legal date came after Rhona was embroiled in a physical altercation with Brenda Walker over April's bully, Cathy Hope. 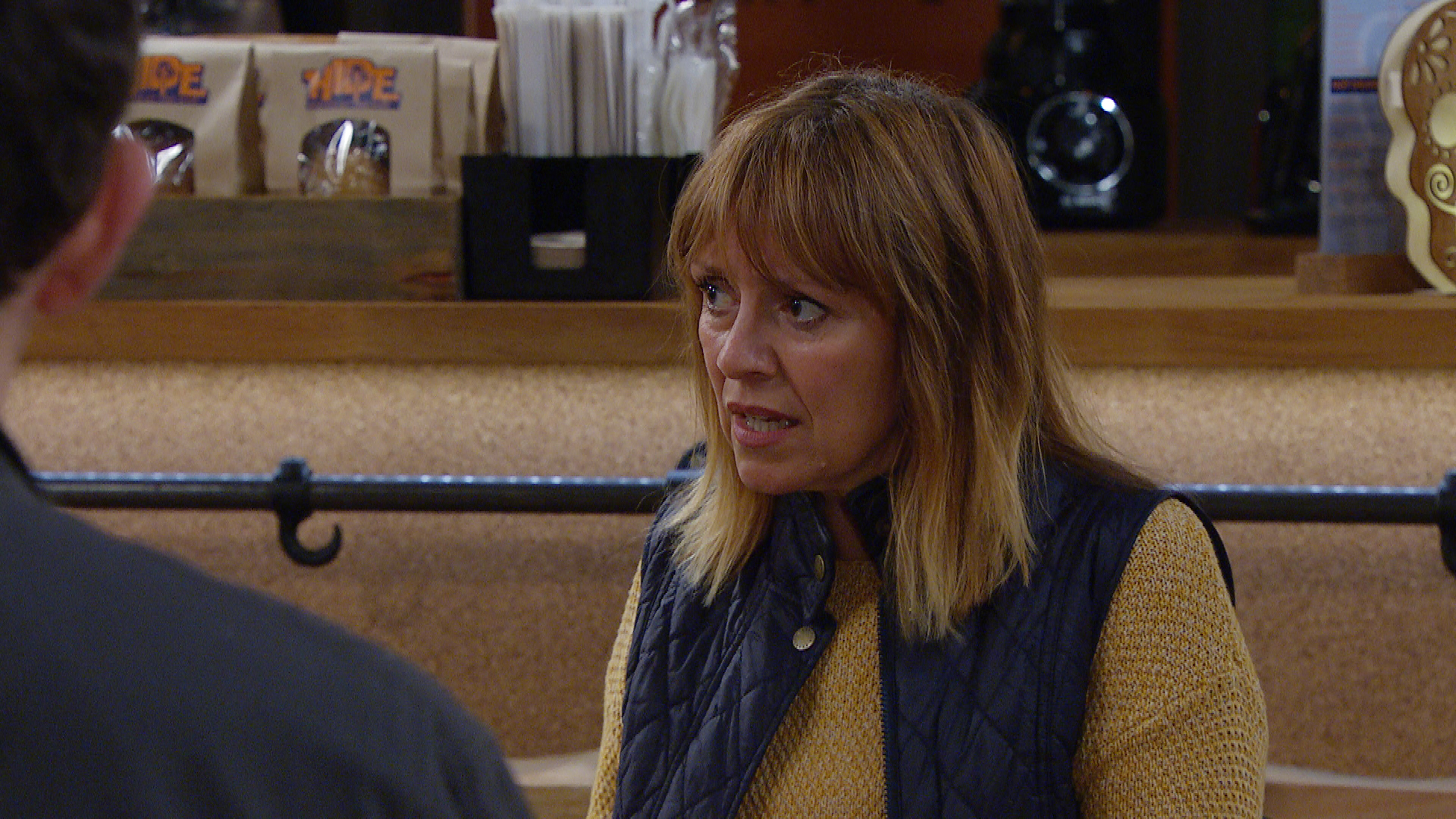 Rhona finds Cathy and insists she’s telling Brenda, Bob and the school about her bullying, leading Cathy to make a run for it.

As a fight between the pair quickly escalated, Brenda arrived on the scene and stepped in when she saw Rhona grabbing Cathy.

Rhona ended up elbowing Brenda in the face, but Brenda isn’t phased and steps in again when Rhona continues to use force to stop Cathy running away.

In a shock turn of events, Rhona shoved Brenda and watched as she falls roughly to the floor.

Next week, Rhona gets a call – the case against her has been dropped.

But, can she and Brenda turn their relationship around?

After an emotional week Marlon makes an impromptu proposal to Rhona who thinks he’s joking, so he quickly tries to hide his hurt.

Will Marlon get a ring on her finger?

Meanwhile, Priya’s devastated she needs a second skin graft with no guarantee this one will be successful either.

She’s isolated her family from visiting.

Al’s intrigued to learn Priya called out his name when she first regained consciousness.

Soon Charles is given some bad news.

Chas is not happy Kim is putting pressure on Paddy.

When Liam reads the write up of his allotment he smiles for the first time in a long time. 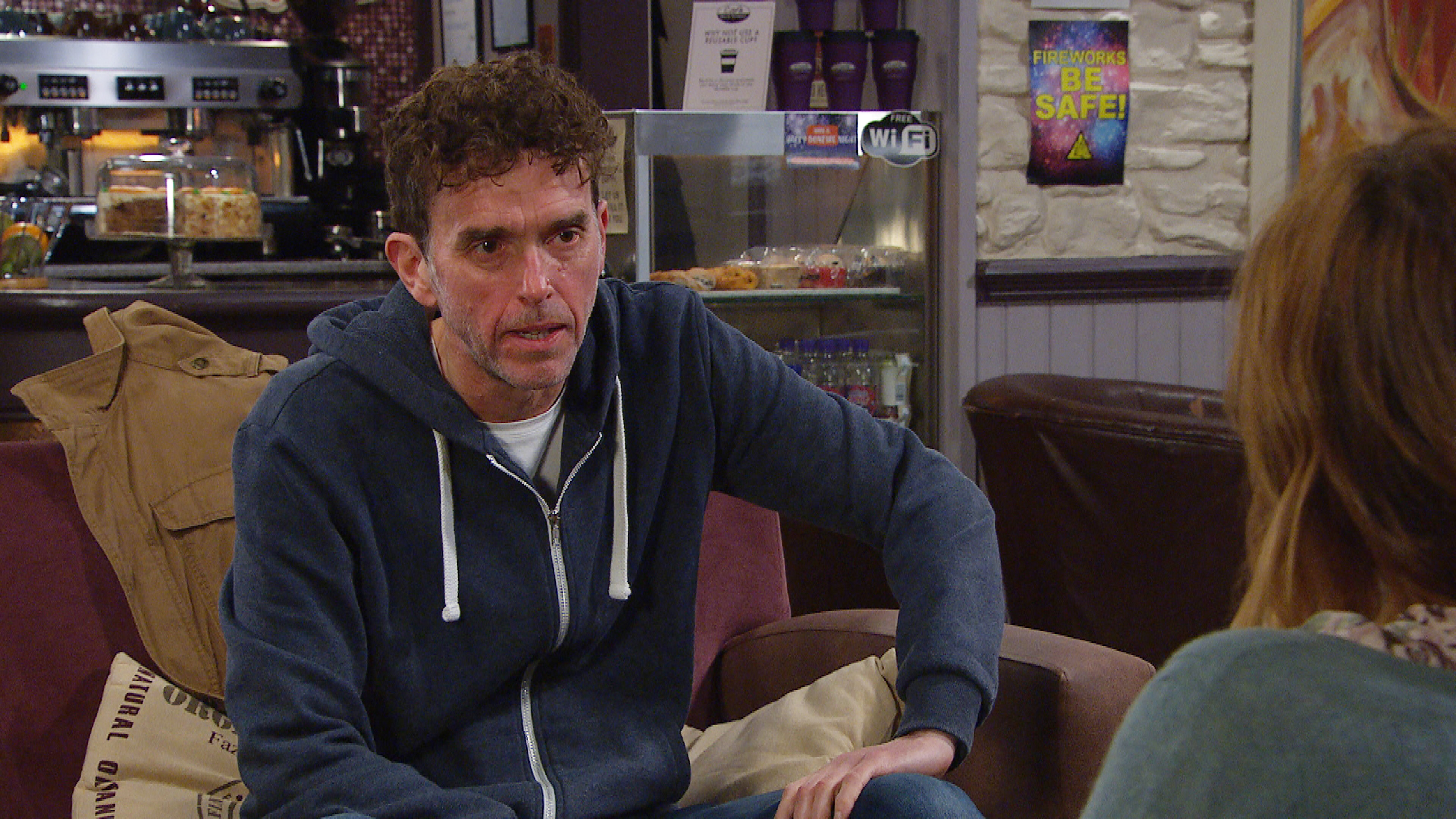 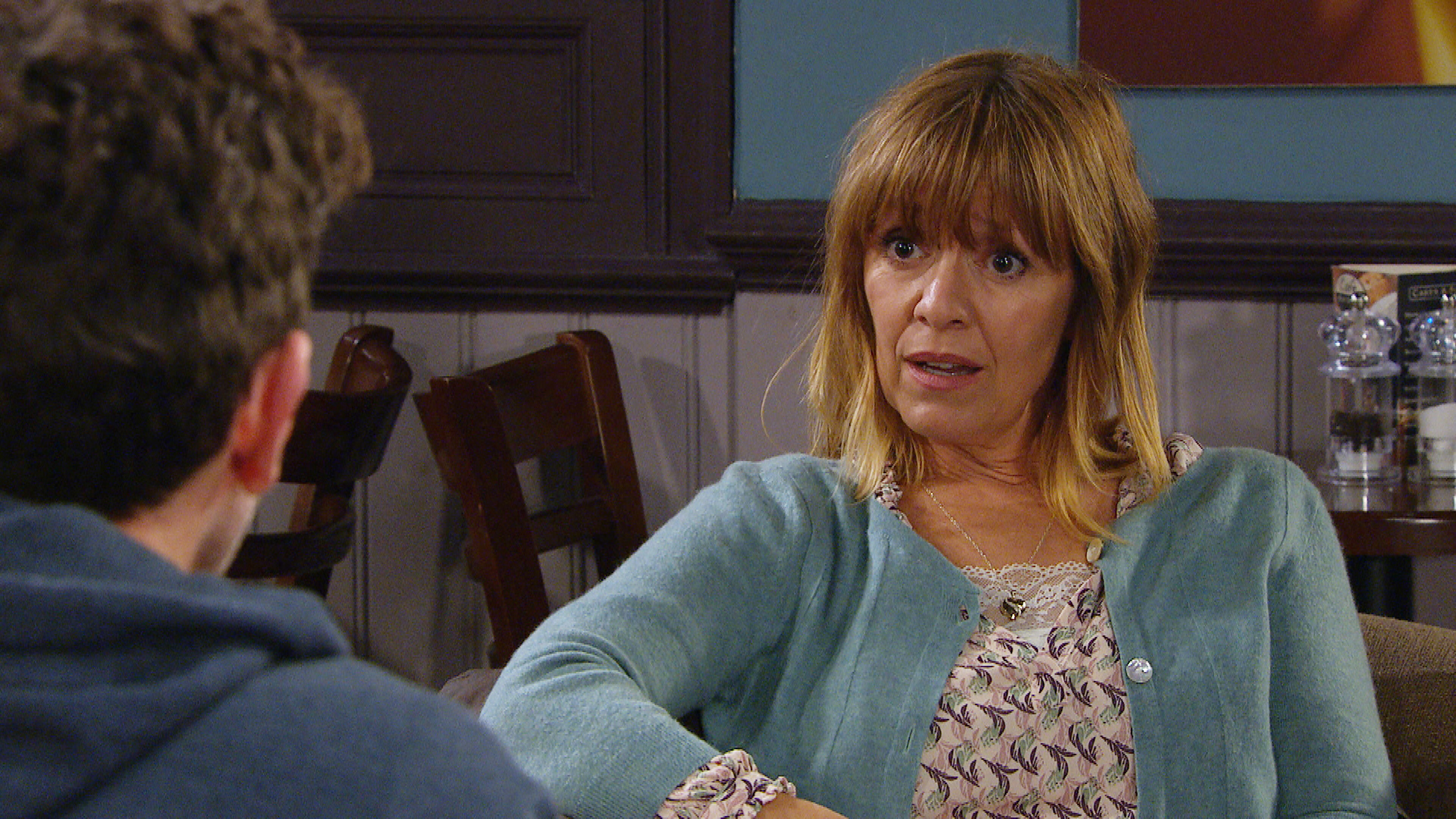 Widow of pilot killed is 'pleased with verdict' after man convicted

Just Starting Out? Set Yourself Up For Success
Recent Posts