Home » Emmerdale spoilers: Who does Kim Tate shoot in her gun rampage? 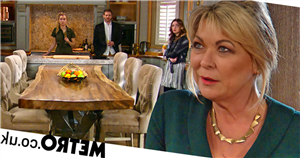 Emmerdale spoilers: Who does Kim Tate shoot in her gun rampage? 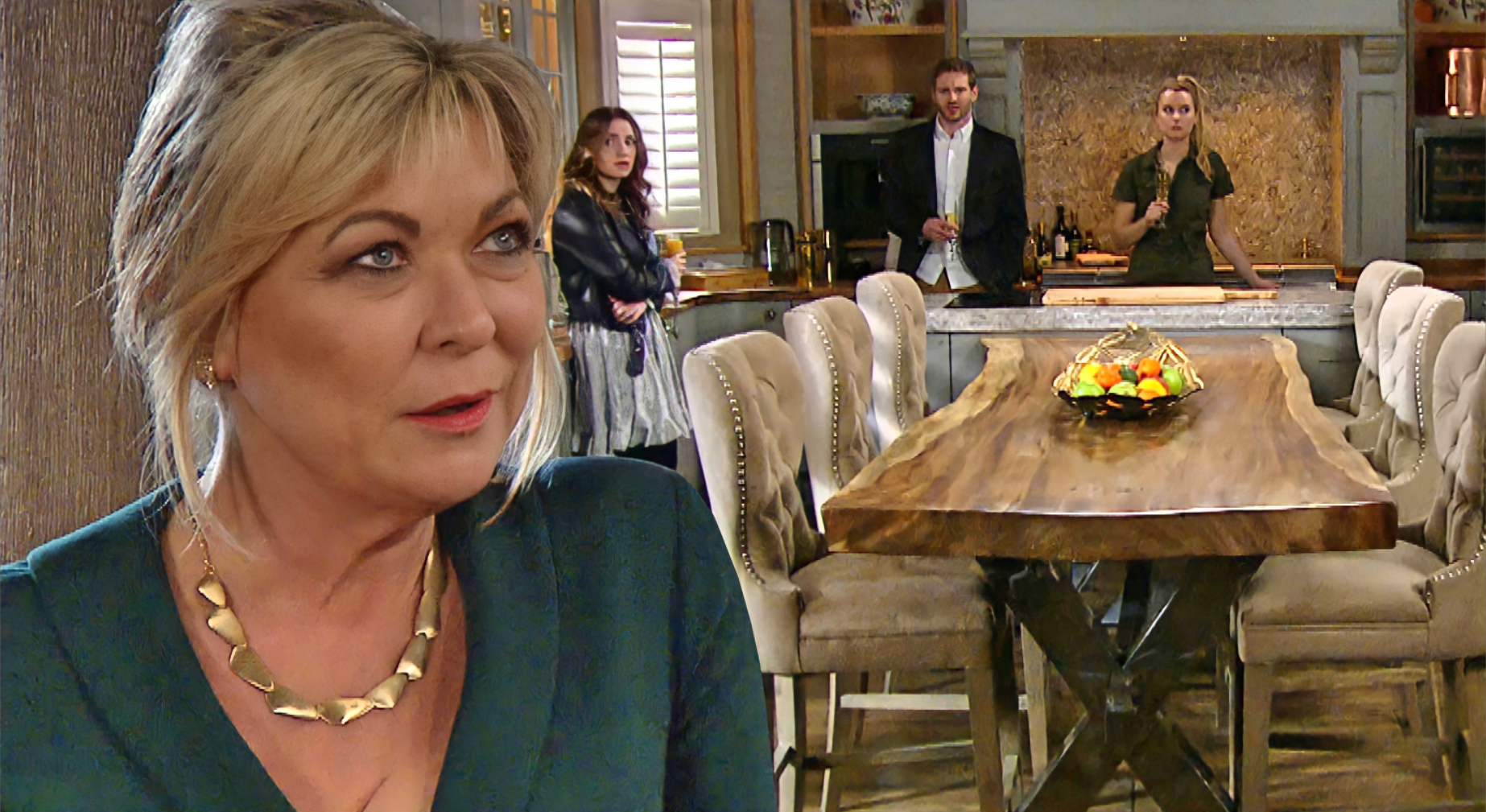 Dramatic and potentially deadly events are set to rock Emmerdale tonight as a suspicious Kim Tate (Claire King) arms herself with a shotgun and opens fire when an intruder enters Home Farm – but who does she shoot and will they die?

Kim has been poisoned over a number of weeks by an unknown assailant and now that she knows someone is trying to kill her she is on edge.

So when someone arrives at Home Farm, an on edge Kim aims her shotgun and shoots.

But who is on the receiving end?

Meanwhile, later, Kim sets a trap to expose her poisoner once and for all.

Claire told us: ‘When Lydia was at the house doing the cleaning she got herself all upset about what has been going on in her life. So Kim very kindly offers to give her a drink of brandy.

‘They have a brandy together and within a couple of hours Lydia is suddenly feeling nauseous and almost as though she has drunk a whole bottle rather than a short glass.

‘The next day when she asks Lydia how she feels, Lydia says she feels as though she has been hit by a truck. It is then that Kim starts suspecting the brandy is laced with something.

‘She gets her bloods checked immediately by the doctor again and she’s told her blood contains diazepam. This is a big relief for Kim because obviously she’s been thinking she has dementia and having tests for it.

‘But to find out that actually her brandy has been laced and it’s not dementia but poisoning, well she now has to find out who is the culprit. Who is doing this to her?’

Only time will tell…