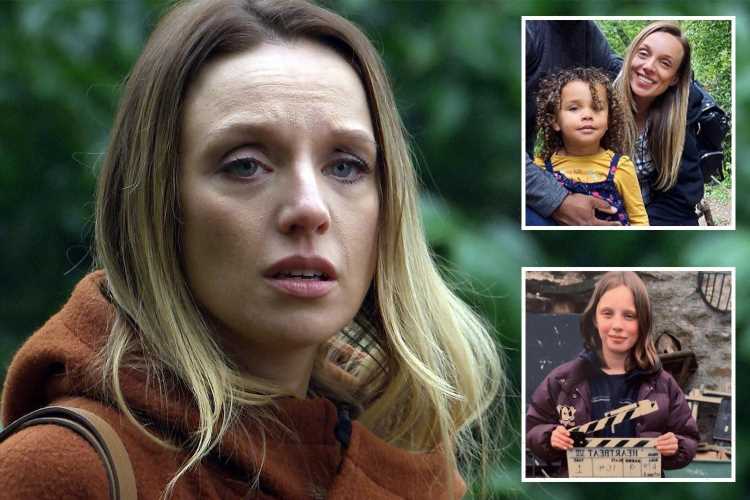 ANNA Nightingale has made her name as the no-nonsense Andrea Tate on long-running soap Emmerdale.

But as she battles the likes of Kim Tate on-screen, off screen she's admitted to her own personal challenges. 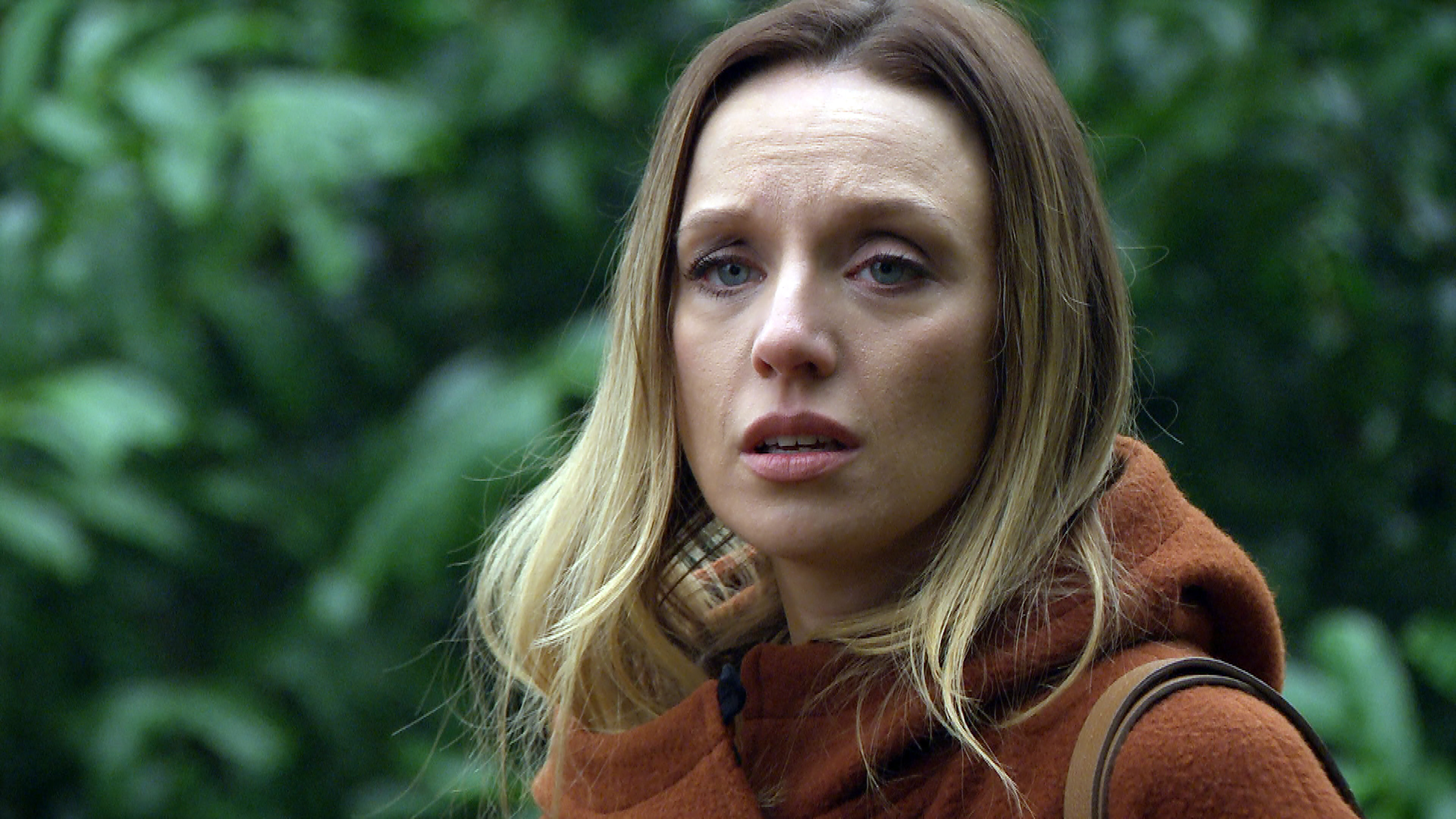 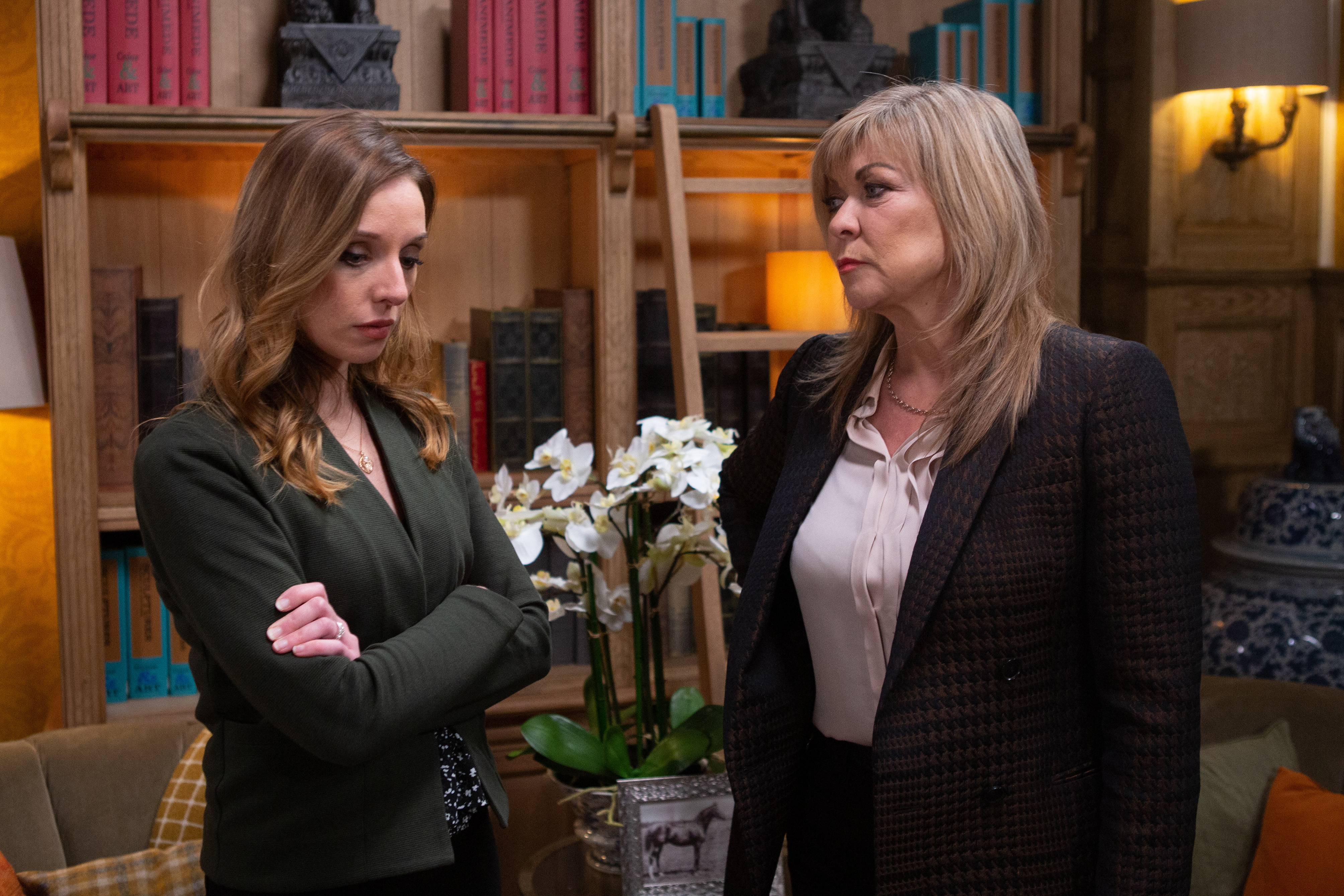 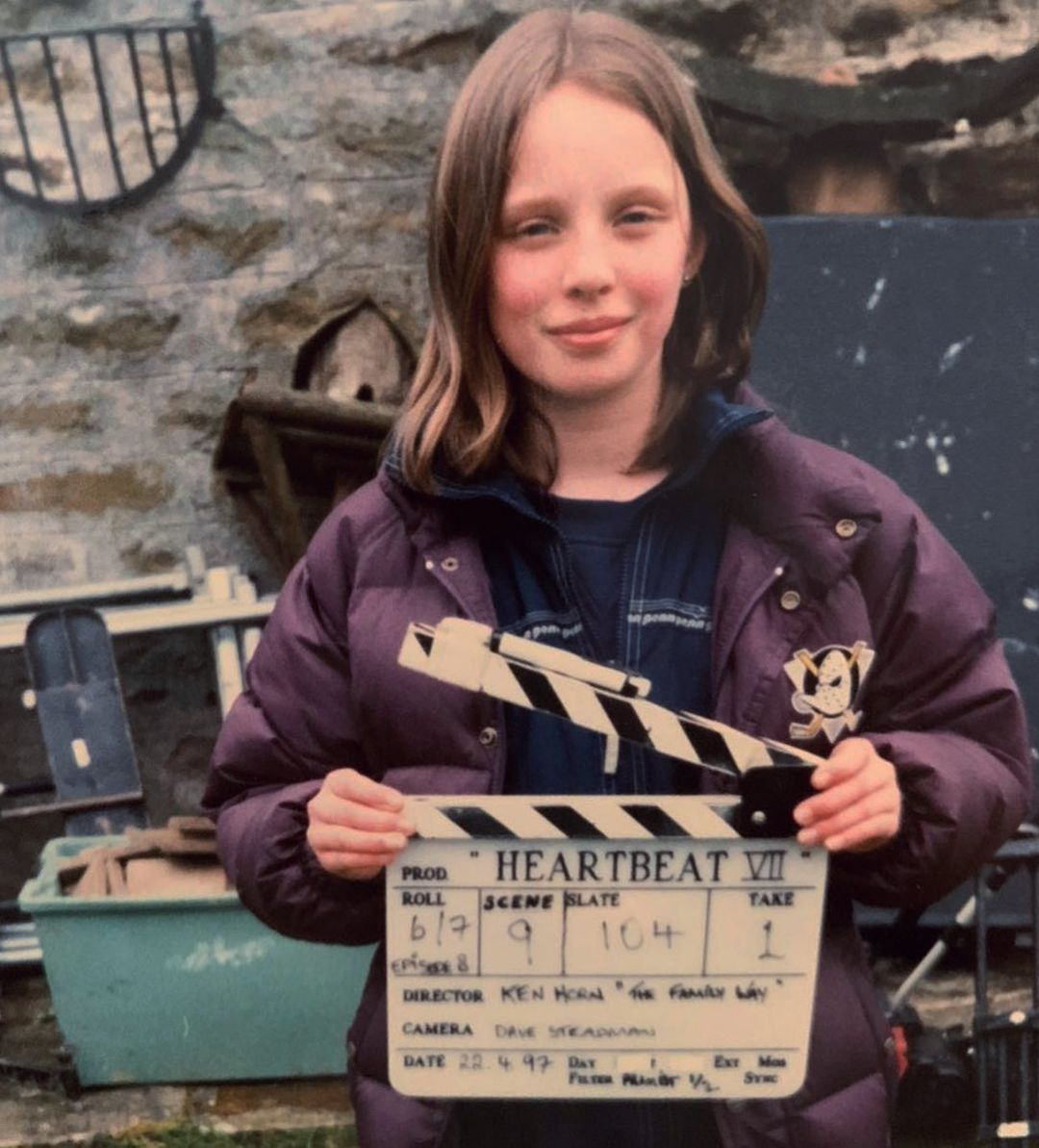 The 30-year-old is currently pregnant with her second child, but as a young girl herself, she battled bullies at her Manchester school.

She told the Daily Star: "I was bullied horrifically at school. I had a frizzy perm, acne and glasses. I went to an all-girls school and did very well academically, but it was horrible,"

"I feel very passionately about girls supporting each other. No-one wins if you don’t."

Anna added: "I got beaten up a couple of times, but I had one really good friend, and her and my mum helped keep my confidence.

"Sadly it’s something most people experience in some shape or form. I went off to the Brit School and never looked back."

Anna enrolled at the famous London school at the age of 16 and rubbed shoulders with individuals who would go on to become big names in showbiz.

She recalled: "Amy Winehouse was a couple of years above me, then there were Adele and Jessie J. We all really had to want it and work for it.

"I was lucky to go into theatre straight after, but I’d have been happy with a music career too."

From there it was stints in theatreland, before a role in Ashes to Ashes in 2009 alongside Dean Andrews, who also stars in Emmerdale as Will Taylor.

Off-screen Anna is mum to four-year-old Autumn, her daughter with fiance Daren Dixon.

On how they got together, she told Inside Soap: "He used to work in music, and we kind of just met through some mutual friends.

"We worked together for a year or so, and then one evening I think I probably had too many glasses of wine, and I declared my undying love for him."

Anna and Daren have been together for ten years and engaged for seven, but are yet to set a wedding date.

On having her first child, Anna admitted: "She has changed my life."

She told the Daily Star: "My partner’s not an actor, but he gets it – although he still finds it weird watching me on TV

"Autumn was watching the other day and said, ‘Daddy, Mummy’s kissing someone else!’ It was brilliant."

Lockdown saw the star appreciating motherhood even more as she got to got to spend more time with Autumn.

Usually her time would be spent between her London home, family in Manchester and filming the ITV soap in Leeds.

But when filming was paused last year, she told Lorraine Kelly: "It's been amazing and I think the nicest thing about this, it's just been such a god send having a little one during this time.

"There's nothing like a young kid to just put everything in perspective and also just to brighten up your day. She's amazing."

Last month Anna revealed her second pregnancy and admitted the news came as a bit of a surprise to her and her partner.

Speaking to OK Magazine about the news and Daren’s reaction, she said: “It’s always been a conversation; it’s always something we, as a family, have wanted.

“It hadn’t been a conversation for a little while, in terms of dates and stuff. To be honest, it was a bit of a surprise to me as well until I actually did that test, and even when I did it, I was like, 'Oh, OK.' And then I did another one!” 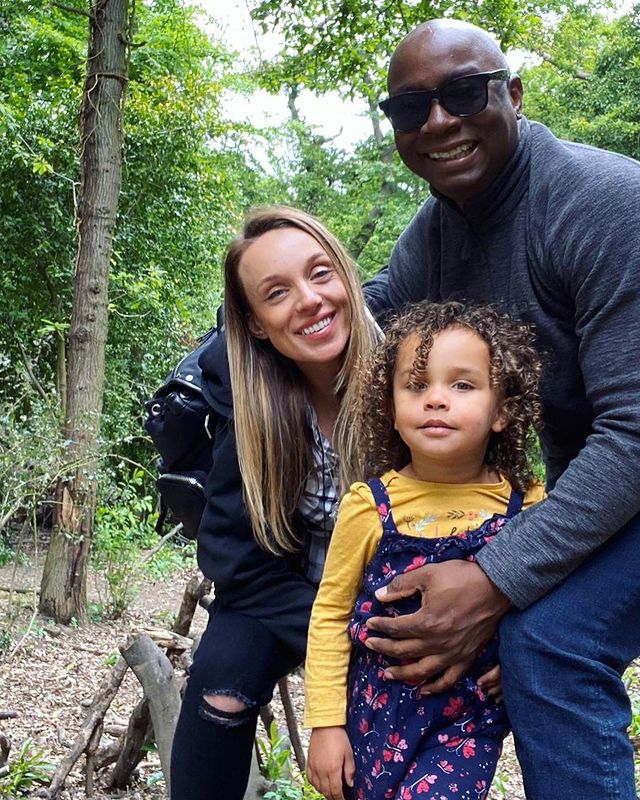 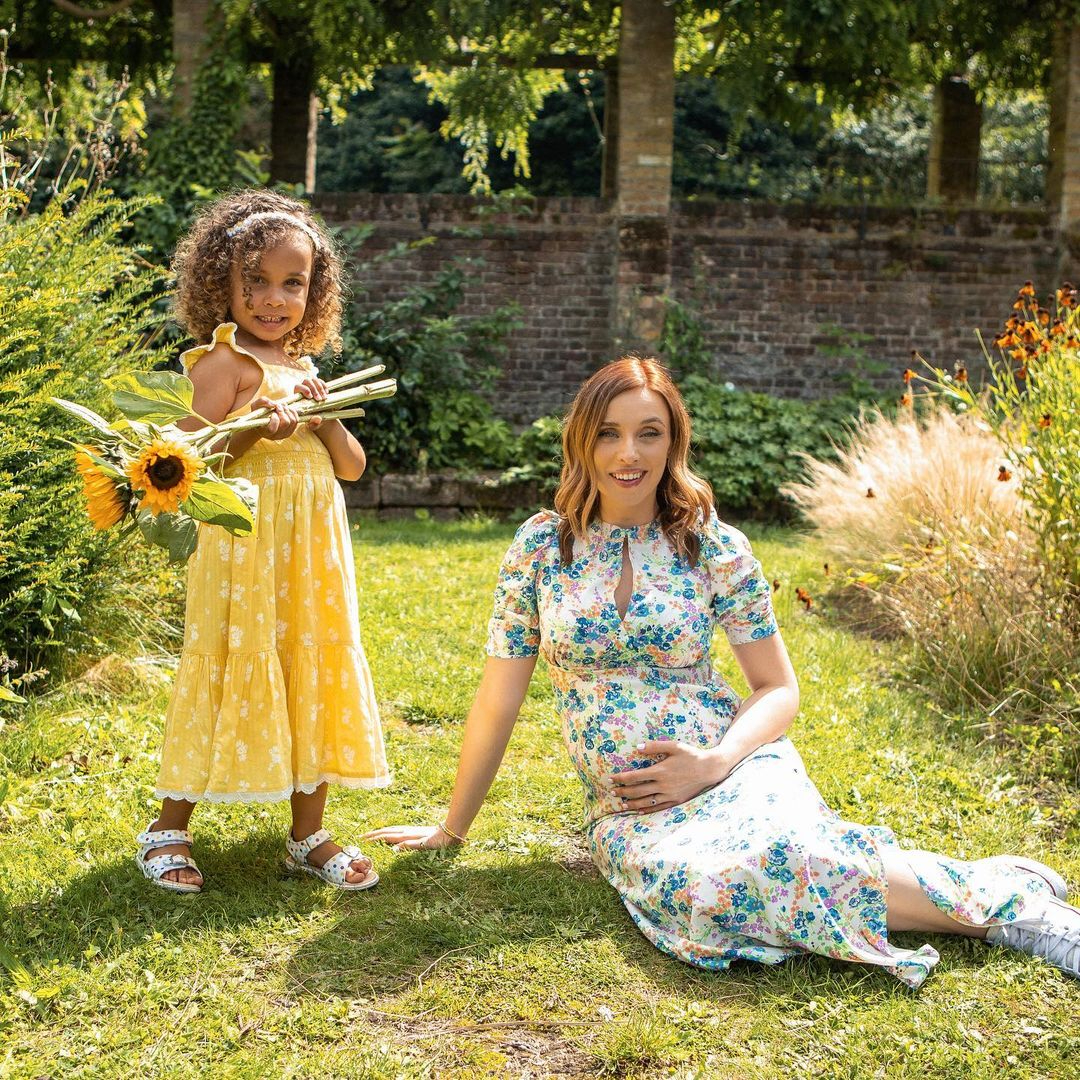 '1000-Lb Sisters': Tammy Slaton Warns Fans of Predatory Scammer Pretending to Be Her and Asking for Money