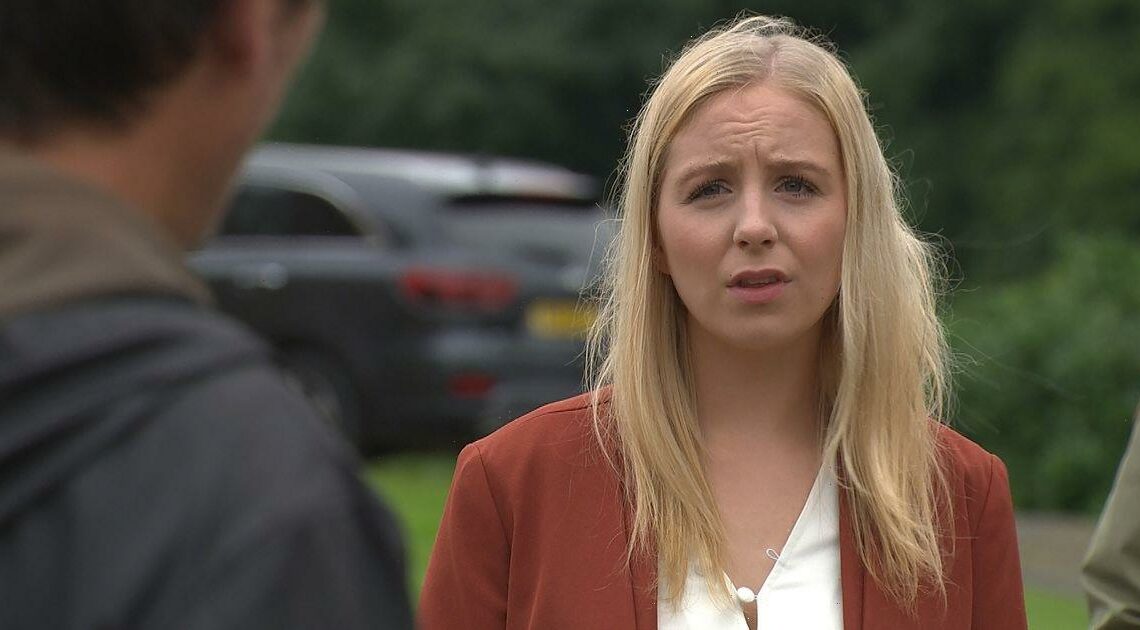 Emmerdale actress Eden Taylor-Draper has shared an emotional farewell to her co-star who was killed off as part of the show’s dramatic 50th anniversary.

Eden, who plays Belle Dingle on the show, said she has enjoyed “every moment” with Michael Wildman, who played Al Chapman until he was killed off in Tuesday’s episode.

In recent weeks, Emmerdale has celebrated its momentous anniversary by killing off several characters including Faith Dingle, played by Sally Dexter, and Isobel Steele’s Liv Dingle.

Michael, 52, and Eden, 25, shared many scenes together over the years as the former battled against Eden’s half-brother Cain.

Following the episode, Emmerdale shared an emotional video of Michael thanking fans and saying goodbye after an explosive few years on the show.

He said: "The time has come for Al Chapman to move on. I've enjoyed every single moment of playing this mischievous, complex character.

Many of his co-stars commented on the post, with Marlon Dingle actor Mark Charnock writing: "Adore this utter gent. X"

Fans discussed the episode in the comments, with one penning: “Nah… there’s got to be some sort of twist to this as I can’t see Caine going down for murder..”

“Maybe it was Aaron who shot him and Cain covering for him till he gets away?” another questioned.

A third added: “Good luck Michael. Thank you for making me shout at my TV and on Twitter as I watched Al. Loved watching Robron nick his car allowing Marlon to feel a little better.”

Before her on-screen death aired, Sally Dexter discussed her emotional exit from the show while speaking to Inside Soap where she admitted to getting emotional when even talking about it.

“I miss them so much. They are family.”

Recalling a particular scene with Cain Dingle, she added: “Jeff is an extraordinary actor, so that last scene where Faith is dead was one of the hardest things I’ve ever had to do.”

How Matthew Perry's 'Friends' Castmates Feel About His Bombshell Memoir