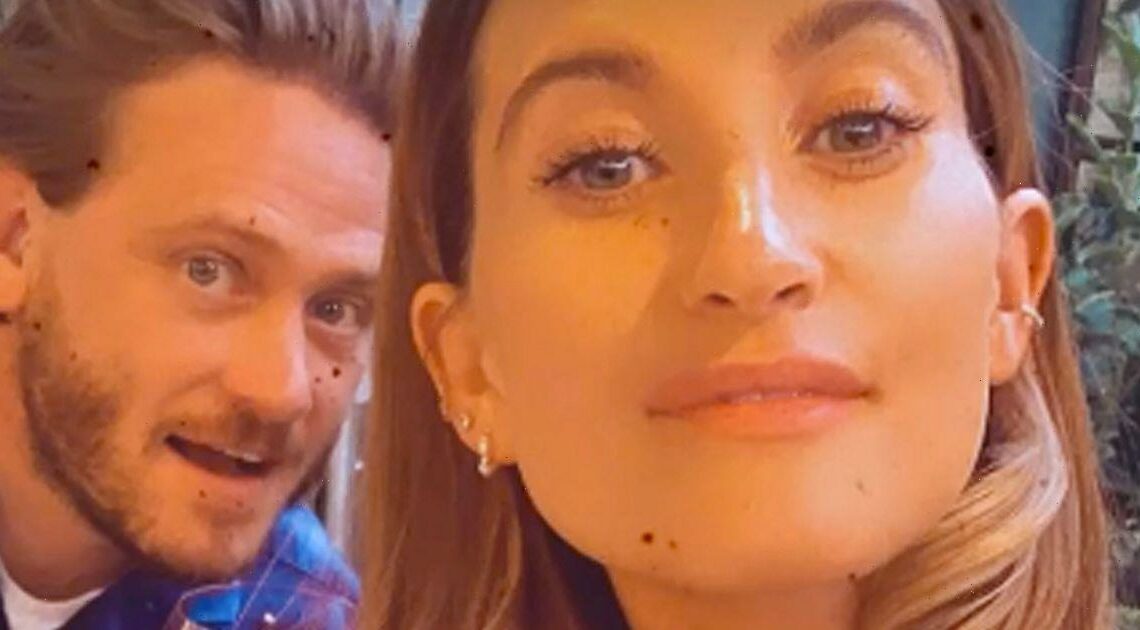 Emmerdale star Matthew Wolfenden has spoken openly about his Yorkshire roots and said his wife and co-star Charley Webb is "from the wrong side of the border".

The 41-year-old – who is best known to fans for playing David Metcalfe in the long-running ITV soap – sat down with Chris Kamara on the latest episode of The Chris KaMOREa Podcast with Plusnet.

The actor discussed family life, how he met his co-star wife and the Emmerdale cast not being "proper Yorkshiremen".

Matthew, who is originally from the northern county, said his wife has become an honorary Yorkshire lass after almost 20 years of portraying her character Debbie Dingle in the soap.

He said: "She’s from the wrong side of the border, she’s from Manchester, is Charley.

"But yeah, do you know what? I’d say 90% of the Emmerdale cast are from Lancashire, they’re not proper Yorkshiremen, yeah. I think it should be in the contract now that you have to be from Yorkshire. Too many Lancs, init.

"But Charley has grown up in Yorkshire, she’s been on Emmerdale since she was 12 or 13. So yeah, she’s one of ours now. She can call herself a Yorkshire lass, I think, after all them years."

Speaking about how he met Charley, Matthew explained: "We met on set and got together very quickly – after about a year, I think. We've got three boys now.

"We got Buster who is 11, Bowie who is five and then we got little Ace who’s just turned two."

"But I’ll tell you what, because our middle one Bowie grew up mostly in Harrogate, he doesn’t really have a strong Yorkshire accent like me and he takes the mick out of my accent sometimes. 'Dad, what are you saying?'.

"He’s got a posh little Harrogate accent as well."

Matthew has played heartthrob David in the Dales for an incredible 15 years and has been involved in several hard-hitting storylines.

At the moment, David is in a relationship with the twisted Meena Jutla who recently murdered Leanna Cavanagh in cold blood.

David and the other village residents are none the wiser of Meena's awful killing, and by the looks of it, the sultry brunette may kill once again.

Last week, Meena appeared to set her sights on Victoria Sugden after she noticed that she was getting too close to her partner David. But how far will she go to keep the two of them apart.