Emmerdale fans know it’s only a matter of time before Meena Jutla is exposed as an evil serial killer, as actress Paige Sandhu has confirmed it’s the “beginning of the end” for her ITV soap alter-ego.

Now Paige, the actress that plays the unhinged nurse, has opened up about what viewers can expect in the future, and how she thinks Meena would cope in prison if the police were to catch her red-handed.

Teasing the end of her explosive year-long storyline, Paige explained that Meena is currently feeling the pressure and struggling to cope as she holds sister Manpreet Sharma (Rebecca Sarker) and Vinny Dingle (Bradley Johnson) captive.

Paige said: “I wouldn’t say that Meena’s out of her depth, but I would say that she is definitely feeling the stress.”

“I think at the beginning, she definitely is trying to keep up the mask so that she can stay in the village.”

However, the soap star continued to say that it soon becomes apparent she needs a plan b when everything begins to spiral further out of control. Paige went on: “Then, after a while, it becomes clear that things aren’t working out for her so she goes to her second plan which is to reveal her true colours to everyone.”

“There is something thrilling about that, that everyone will finally know about all the things she’s done.”

While it’s yet to be seen how Meena will reach her eventual downfall and if she’ll have to face the consequences of her actions, Paige also said that she thinks Meena would somehow make prison life work for her. Opening up about the prospect of seeing Meena living out a sentence behind bars, Paige said: “I think if it was up to Meena she’d always have a life of luxury.”

“But she’s so cunning and clever and manipulative, she knows exactly how to work people.”

“She would be more than fine in prison, I’m sure she’d be running some sort of prison gang, and have all the guards under her thumb.”

Meanwhile, the actress also teased the possibility of how Meena would react if she was forced to go to ground and try to escape the police’s clutches.

Paige teased: “Life on the run, she would make it work – you can’t knock her down, she always gets back up.”

For more soap theories and spoilers, sign up to our daily OK! Newsletter. Emmerdale continues weekdays on ITV 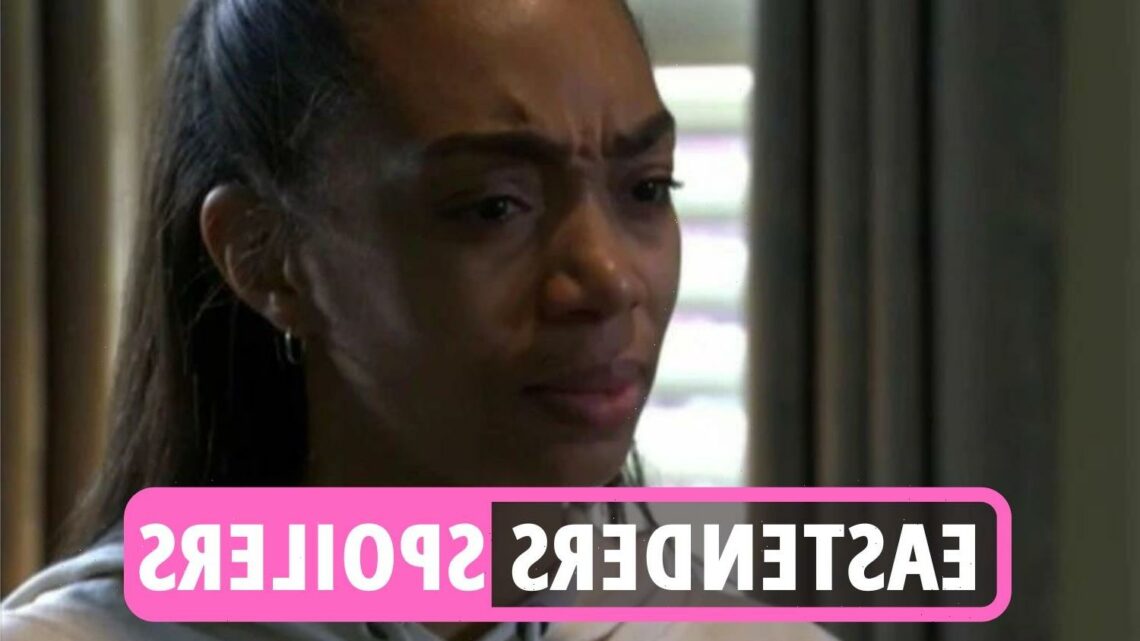 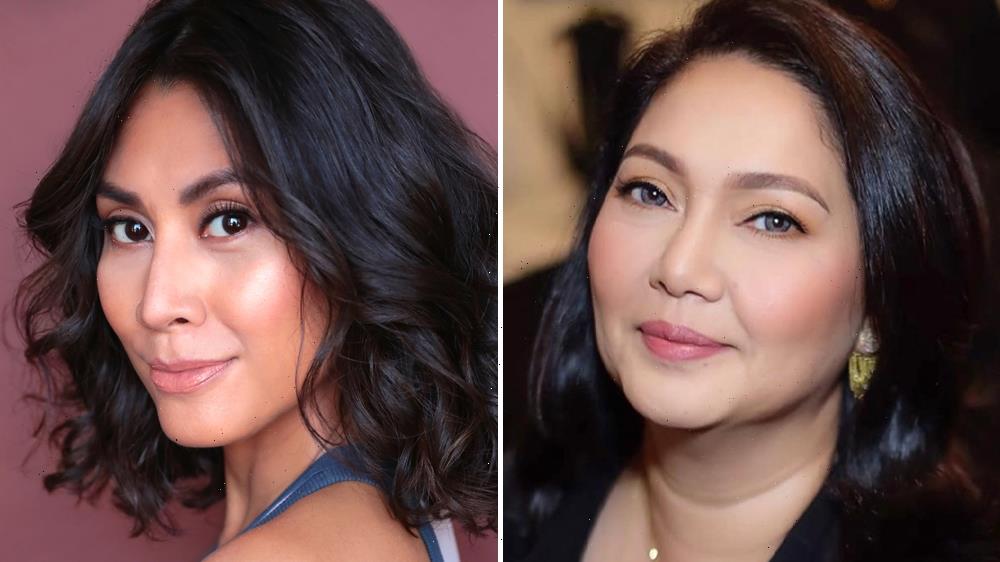