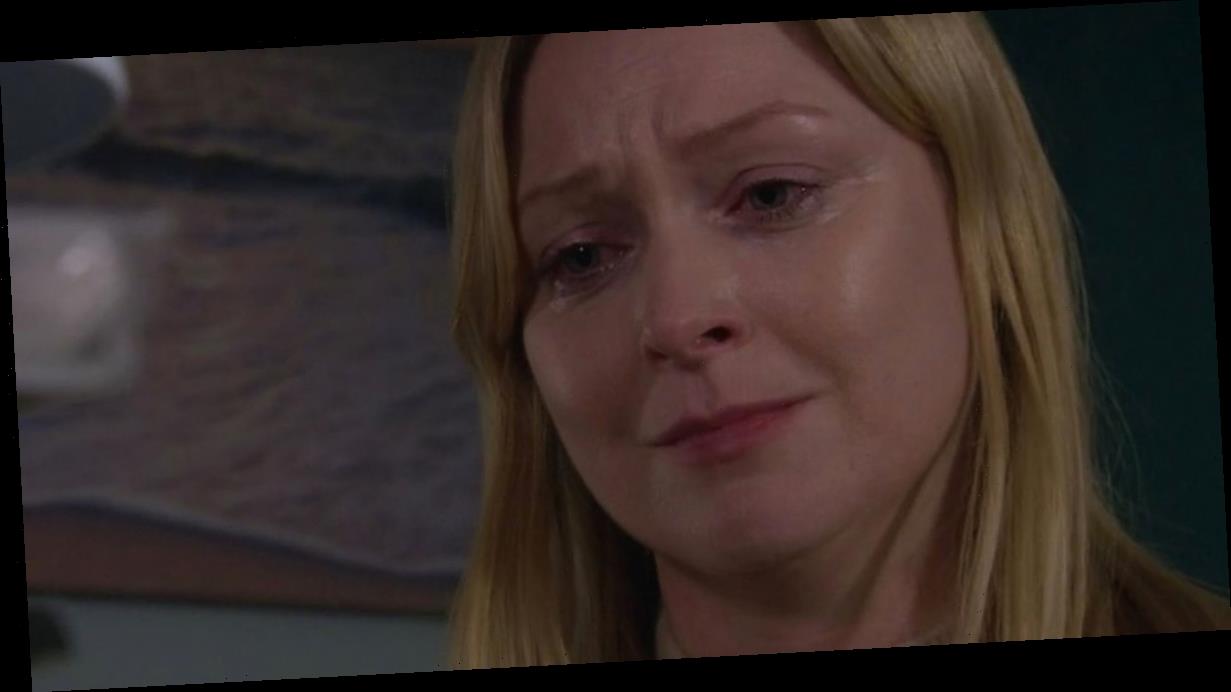 Emmerdale 's Vanessa Woodfield (Michelle Hardwick) has been told that she has got stage three bowel cancer, and needs chemotherapy.

The Emmerdale cast member was left upset as her sister Tracy gave her a birthday present to mark the special day while they had lunch in the pub.

Tracy got her a trip for a weekend away, but told her that she had booked it for December, worrying Vanessa as she thought she wouldn't be alive then.

But fans were left confused as Vanessa said that December was ten months away, when it is actually nine.

Another added: "Ten?" with a confused face.

The mistake may have been made due to the filming schedule of the soap, as scenes are usually filmed weeks in advance.

Other fans are still sure that Vanessa is going to end up dying from cancer, as she seems certain that she isn't going to be able to beat the disease. One fan posted: "I reckon she will die at Christmas."

A second chipped in: "I keep saying this but I’ll put money on it Vanessa will die."

A third said: "Vanessa's gonna die isn't she and it's gonna be so sad."

The mum-of-one is yet to tell anyone else but Charity about her illness, but her painful symptoms are starting to make it hard.

She is set to tell her sister Tracy next week, who will be left devastated by the news.

Is Vanessa going to die?

Emmerdale continues on Monday at 7pm on ITV.