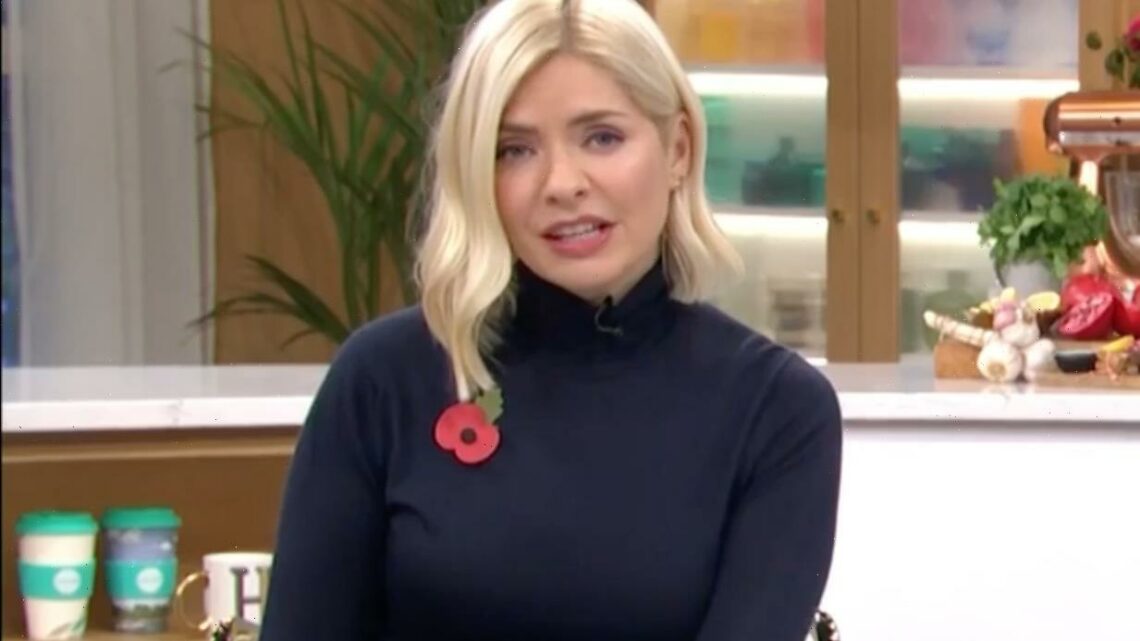 HOLLY Willoughby looked as though she was fighting back tears as she attempted to console a This Morning caller over her son's death.

Viewer Sarah was unable to speak as she was overcome with emotion during today's Dear Deidre phone-in. 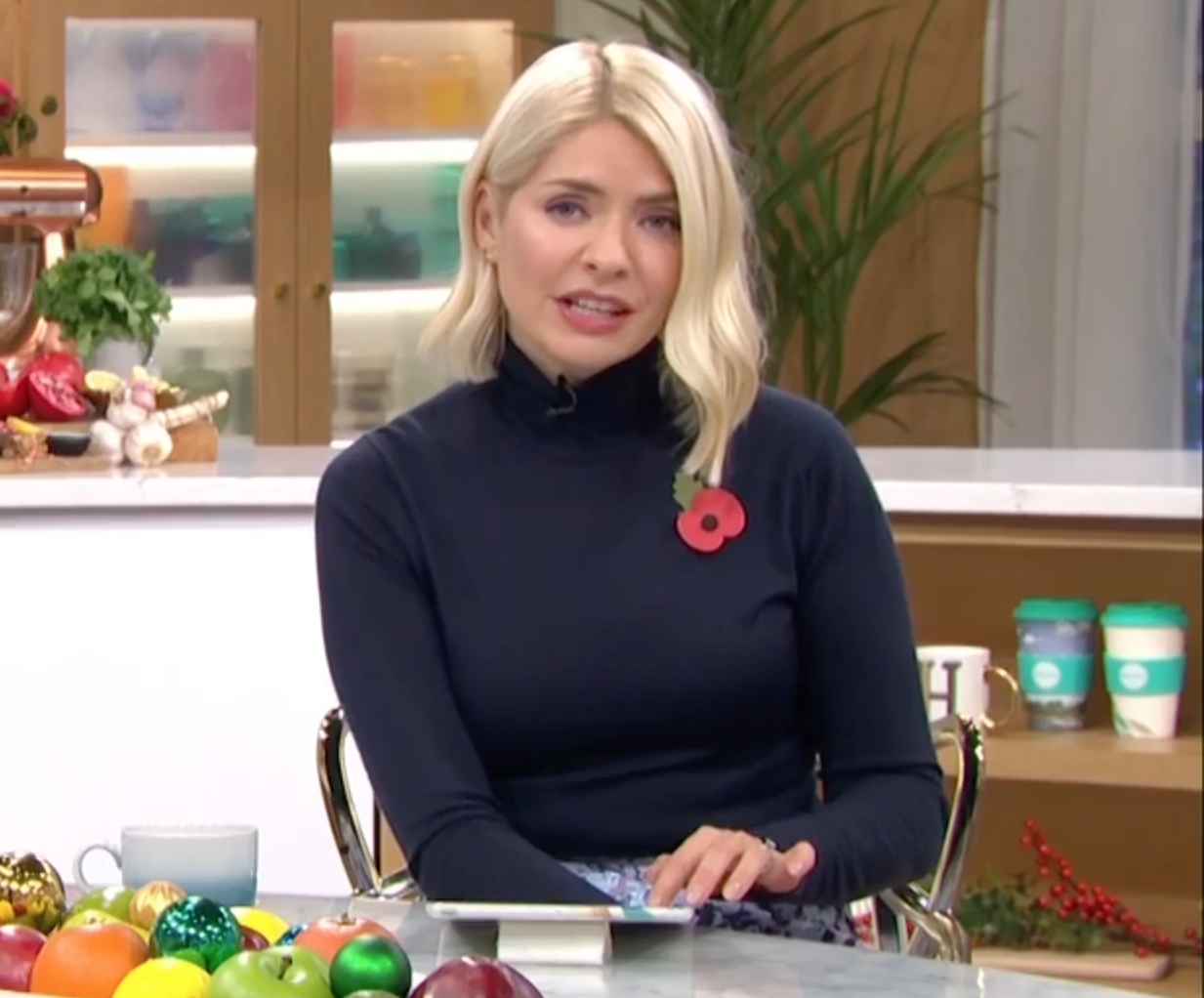 Holly's eyes filled with tears as the mother broke down while asking for help.

The presenter, 40, said: "Thank you for calling in today. You're going though a really, really difficult time…"

After hearing Sarah breaking down in tears, Holly asked: "Are you ok?

"Would you like me to read this out? Would that make it easier for you?"

Holly then read out what Sarah had written while asking for help from This Morning's Agony Aunt, Deirdre.

"I lost my son on Christmas Eve last year and I'm really struggling to cope with his death," she read.

Other viewers were moved by the phone in, with one saying: "Oh Sarah. Big hug for you."

Another added: "She must feel so desperate."

Tom Curry vs Michael Hooper: Examining the England vs Australia back row battle