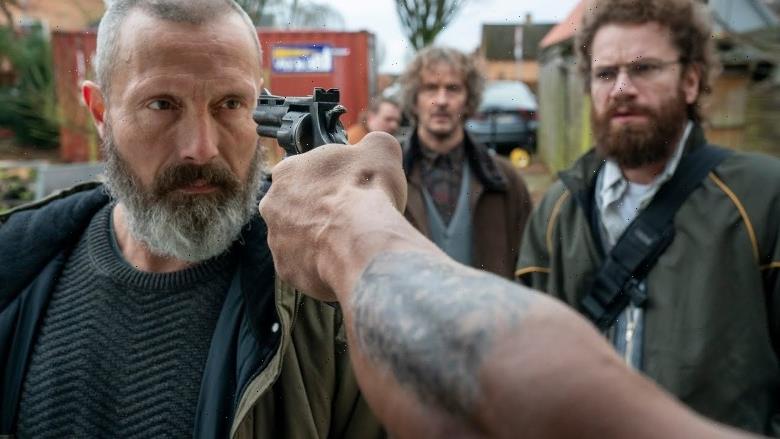 In an unusual show of consensus, reduced-price titles, a new PVOD title, and several independent films dominated all streaming charts. “Godzilla vs. Kong,” still #5 in theaters in its eighth weekend, followed its initial 31-day HBO Max play with PVOD availability. It placed #1 on both revenue sites, and was #3 and the best high-price title at those who rank by transactions.

The good news is “Godzilla vs. Kong” is thriving on PVOD at $19.99. The bad news is an awful lot of people don’t seem to be aware of the value of HBO Max, where it costs $14.99 for one month and allowed customers to see the same film in March. It suggests an ongoing marketing issue and, at the start of 2022, there will be another challenge when HBO Max customers realize that Warner Bros. titles no longer play day and date with theaters.

“The Marksman” with Liam Neeson remains #1 at GooglePlay at standard VOD cost, close behind “Godzilla” in overall placement. These two were joined by “Raya and the Last Dragon,” reduced to $19.99, and “Little Things.”

Australian-made “The Dry” with Eric Bana took the #1 position at Apple TV/iTunes. Elsewhere, it charted below the top 10. Even more impressive is “Four Good Days” from veteran director Rodrigo Garcia, which placed on all four charts, ranking as high as #2 at $6.99. This is the second week for the opiate withdrawal title starring Glenn Close and Mila Kunis.

“Riders of Justice” from Danish director Anders Thomas Jensen, previously part of the Dogme movement, placed on two charts, including #5 at Apple TV/ITunes. Starring Mads Mikkelsen as a man who pursues justice after his wife dies, the Danish-language film is seeing a better performance than Mikkelsen’s recent lead in the Oscar-winning “Another Round.” 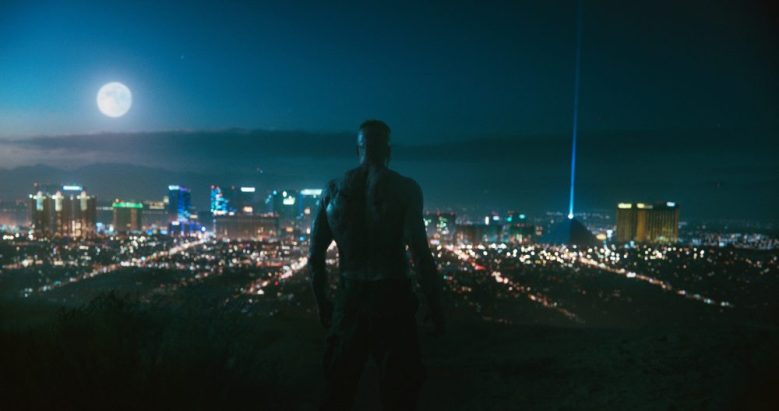 “Army of the Dead”

Unsurprisingly, Zack Snyder’s “Army of the Dead” is an immediate #1 at Netflix after one week in theaters. Through Sunday, it grossed somewhere over $1 million. “Woman in the Window” slipped to second, still strong, and Sony Animation’s “The Millers vs. the Machines” still ranks high after an extended stay at #1.

Apple TV/ITunes and Google Play rank films daily by number of transactions, irrespective of revenue accrued. These are the listings for Monday, May 24

FandangoNow and Vudu rank by revenue earned, not transactions, which elevates Premium VOD titles. Their listings cover one week, ending on Sunday, May 23

Most viewed, current ranking as of Monday, May 24; originals include both Netflix-produced and -acquired titles

4. The Mitchells vs the Machines (2021 Netflix original)