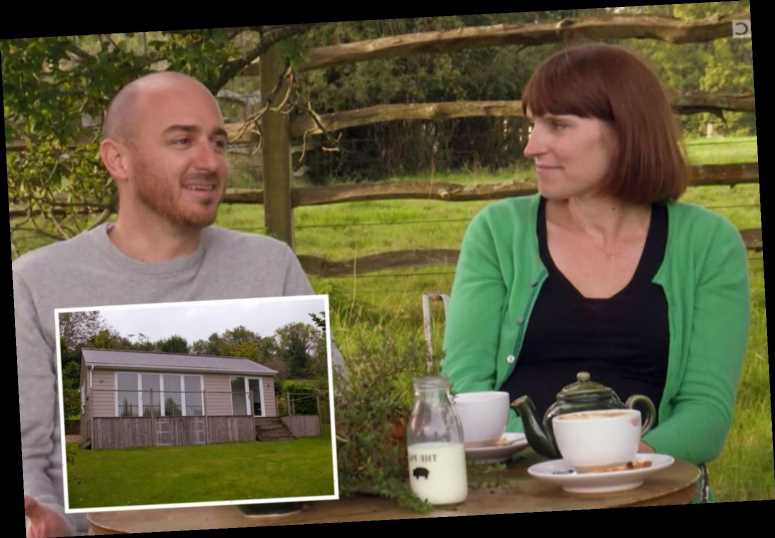 A COUPLE appearing on Escape to the Country were left gobsmacked at "bonkers" mystery property's plush surprise.

Ginny Buckley, 51, had accompanied Kimberley and Jeremy to Hampshire  in the search for their dream Escape To The Country home. 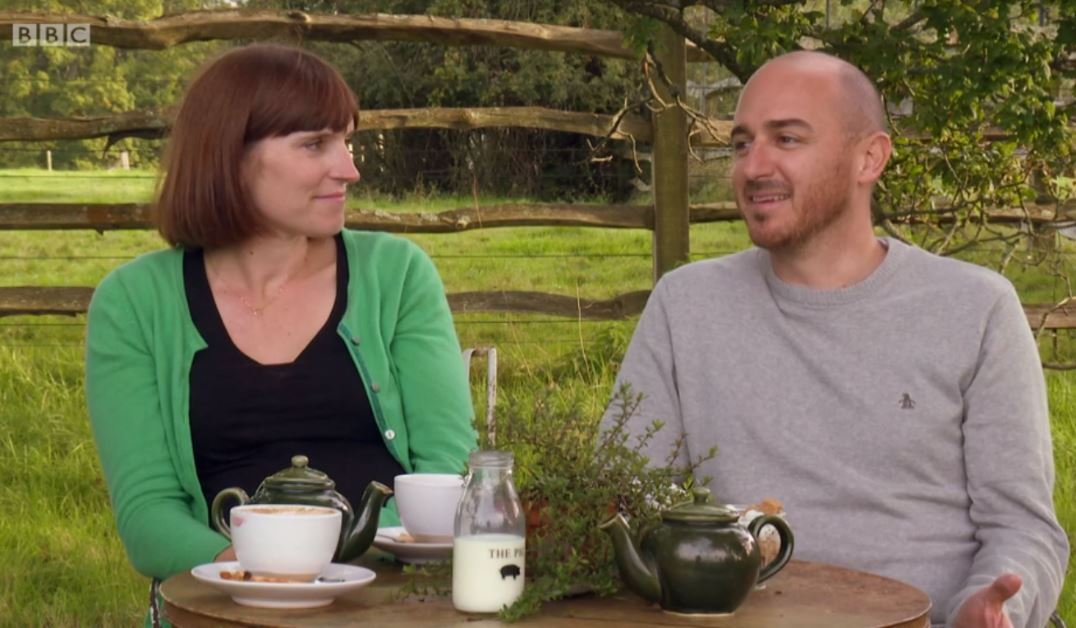 They had a generous budget of £800,000 to secure a property which provided them with both more indoor and outdoor space.

The couple were keen to have four bedrooms or more as well as an office for Kimberly to work from home.

The presenter took them to three stunning properties located around South Downs national park, on the county border with West Sussex and to the market town of Haslemere, Surrey.

Ginny had a final mystery property in store and it did not disappoint with a surprise feature in the garden. 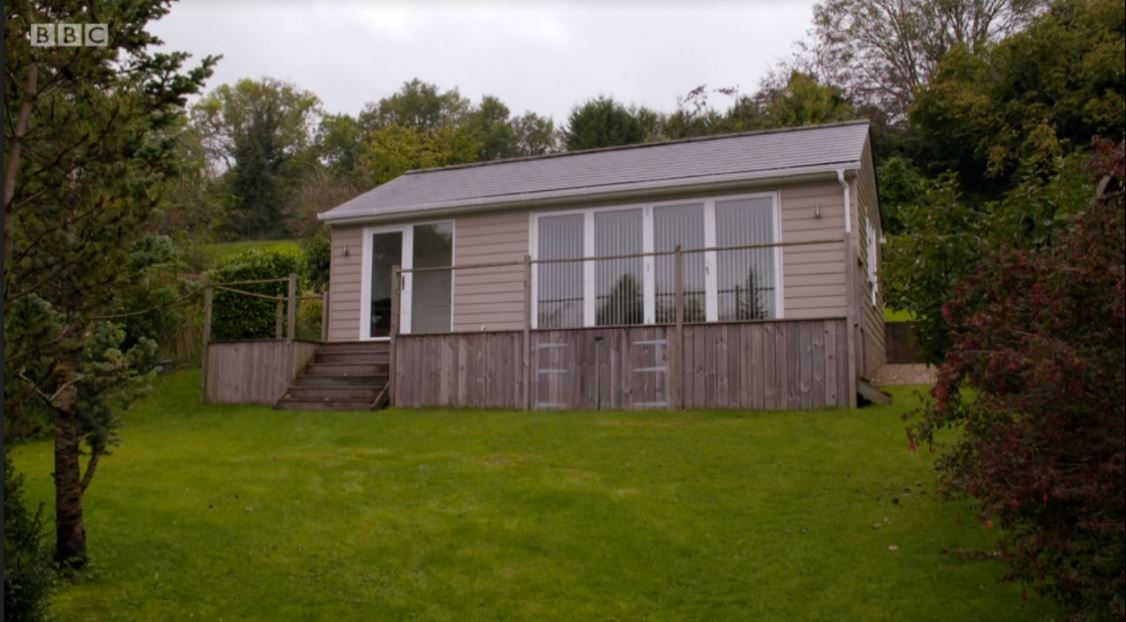 The house located in Hampshire boasted he modern kitchen which had a conservatory attached and a study overlooking the sun terrace.

Ginny said: "I can only describe it as an extravaganza from the 1970s. Tons of living space, I think you will probably fit your London flat into it several times over! What do you think?"

“It’s bonkers but I really like it,” Kimberley replied. “It’s got massive windows, loads of light.”

Jeremy added: “I think it’s a lot of fun, a really cool building. It’s very much in line with a lot of places we have been looking at to be honest.” 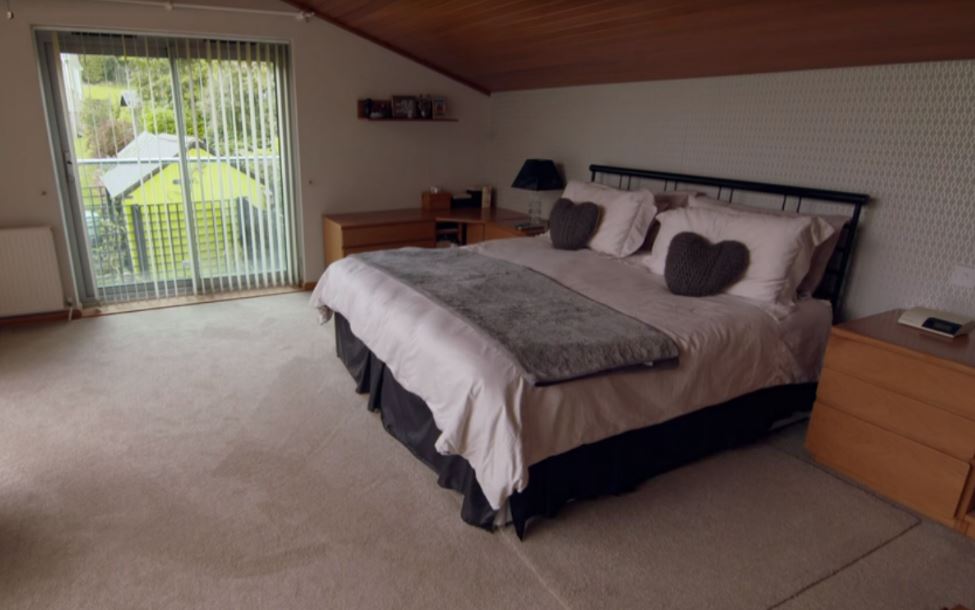 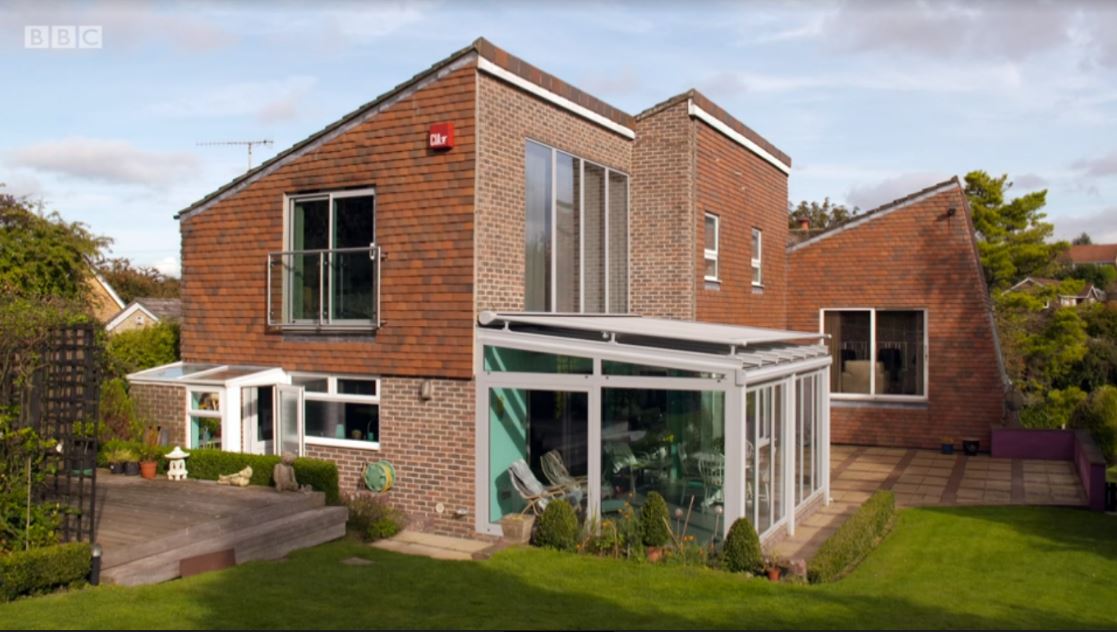 The presenter explained that the house had been extended in 1990 leaving the couple impressed with the combination of modern and period features.

Kimberley said: "I think this is really cool. I love the amount of space here. These beams are totally different to the kind of beams we've seen before, but it really works in this room and I feel like I'm in a 70s Bond film!"

The couple were blown away by five bedroom property complete with a"massive" kitchen but the pièce de résistance was waiting for them outside.

The presenter joked: “The space hasn’t stopped yet, there is more to tell you. If we wander outside to the garden, we’ve got a surprise to tell you. 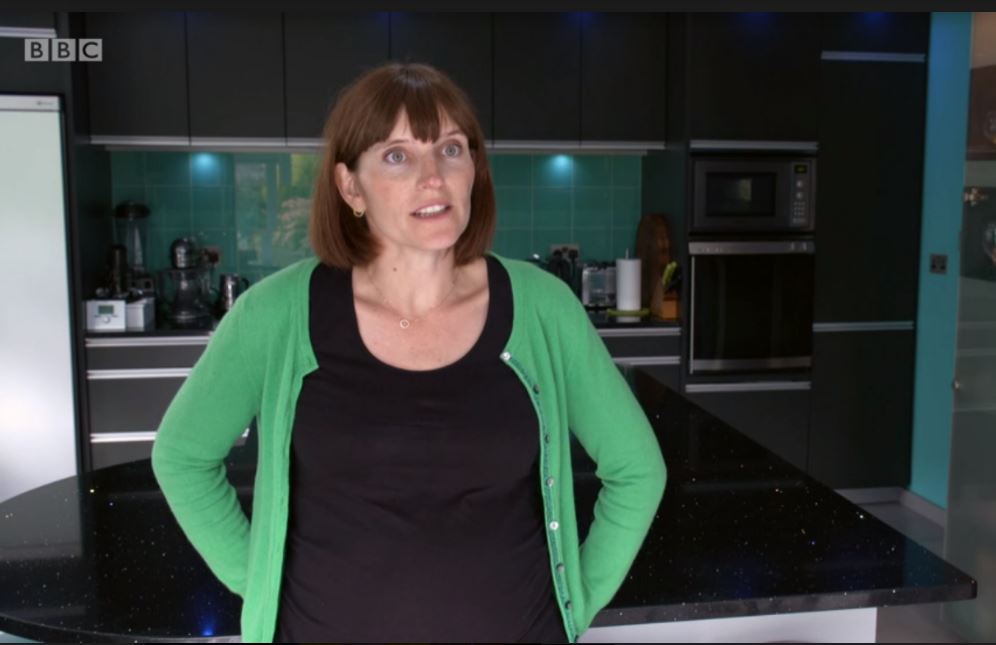 Ginny took them outdoors and in a secluded part of the garden, up some steps and past a decked area there was a huge self-contained annexe.

At the end of the tour, Kimberley said: “The Mystery House from the outside is quite striking, I would definitely consider this, this style of house gives you so much for your money.

"It would be really stupid to discount it because it looks a bit different – actually I quite like that, it draws me to it if anything.” 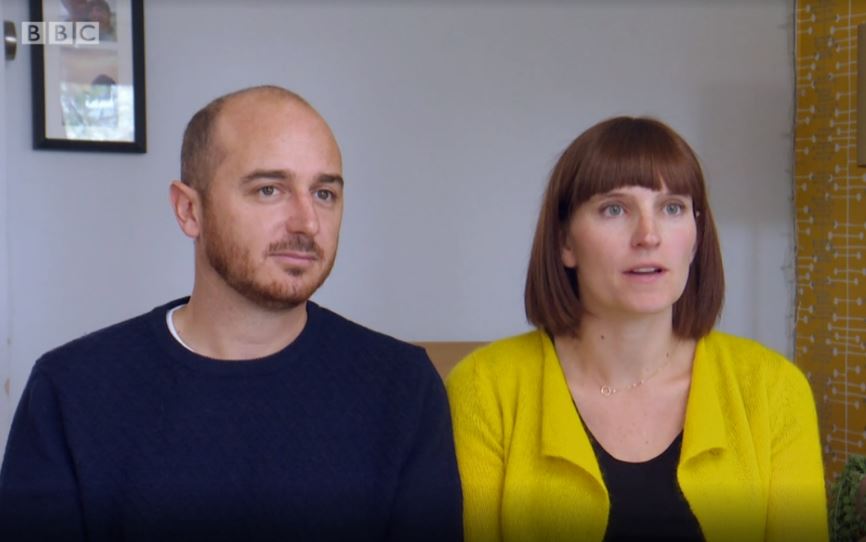 Despite being impressed by what the properties potential, the couple agreed that property number one was the perfect fit for them.

Escape to the Country airs weekdays at 3pm on BBC One. 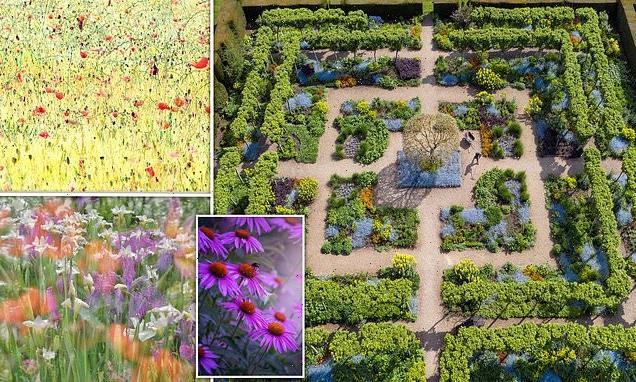 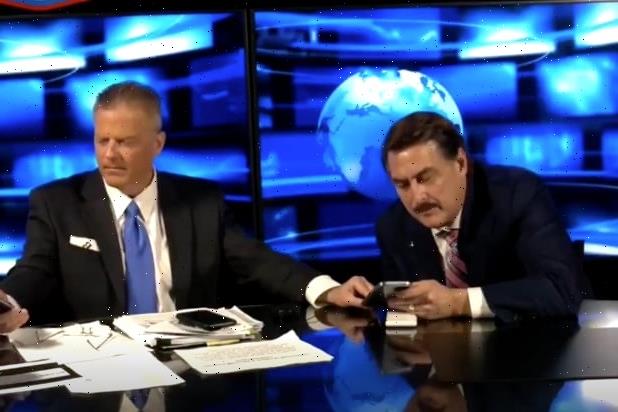 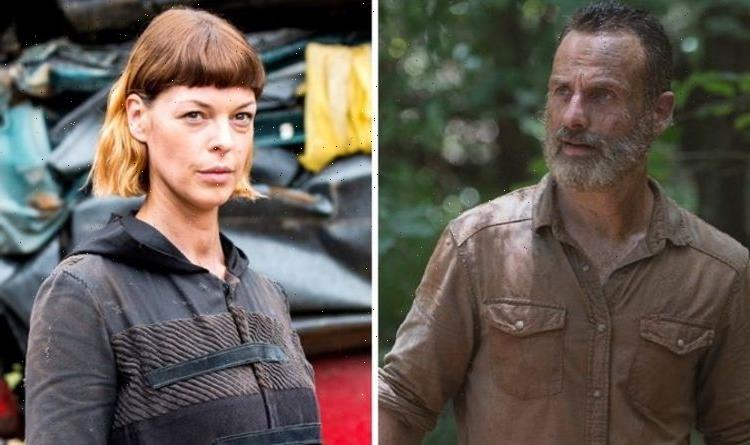