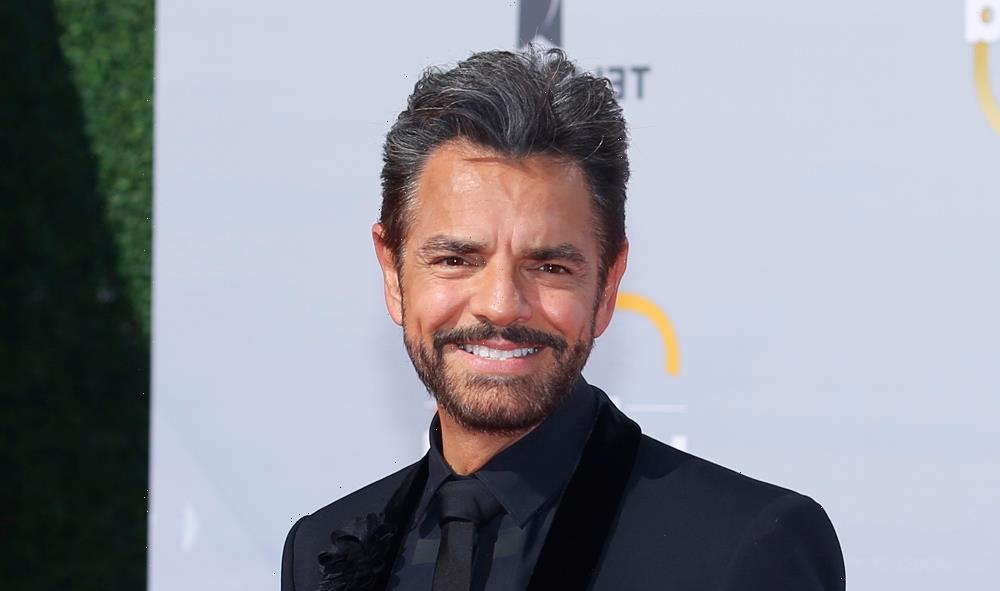 Eugenio Derbez (Instructions Not Included, Overboard) will star and produce Netflix‘s Lotería, a family film inspired by the titular card game popular in Latin America and the United States.

The actor and comedian will portray a recently widowed father who discovers an old family deck of Lotería Don Clemente cards comes to life while trying to bond with his kids that take the family on a global adventure. While uncovering the secrets of the deck, they have to steer clear of a mysterious business magnate with devious plans.

Similar to bingo, Lotería Don Clemente is a popular game of chance that uses a 54-card deck with colorful images instead of numbered balls. Players use a board featuring a grid of 16 images (four images in rows of four) to be marked with a chip—oftentimes pinto beans are used—as the caller announces the name of a card. Whoever claims all the images called making the predetermined pattern first, wins the game. 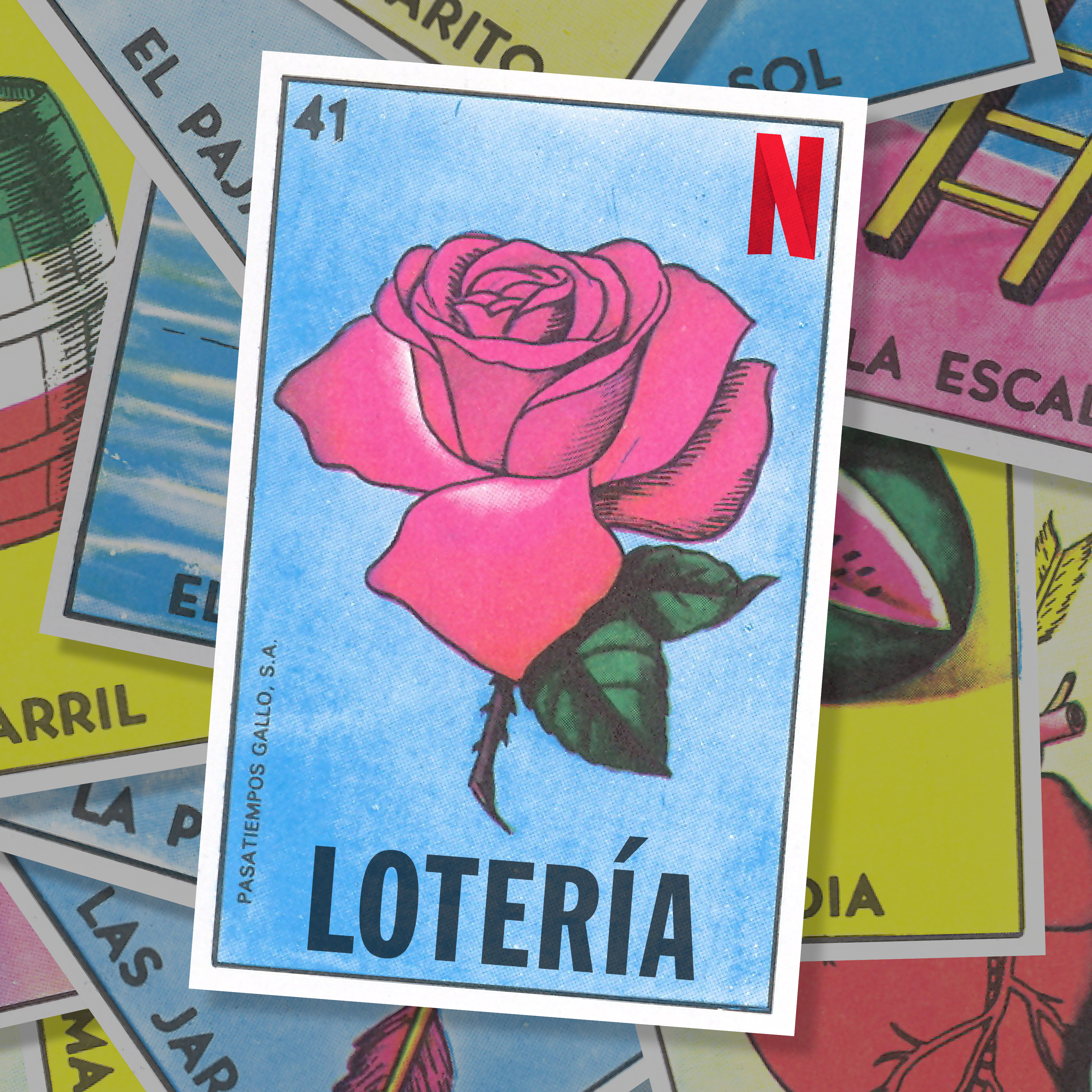 Lotería will be directed by Emmy Award nominee James Bobin (Dora and the Lost City of Gold, Alice Through the Looking Glass) and written by Roberto Orci (Transformers, Star Trek) and J.R. Orci (The Blacklist, Fringe) based on a story by Roberto Orci and Adele Heather Taylor.

Derbez and producing partner Ben Odell will produce under their 3Pas banner alongside Eric and Kim Tannenbaum.

The Drugstore Blush That Lily Collins’ Makeup Artist Swears By

How COVID-19 Has Changed The Office Dress Code
Recent Posts