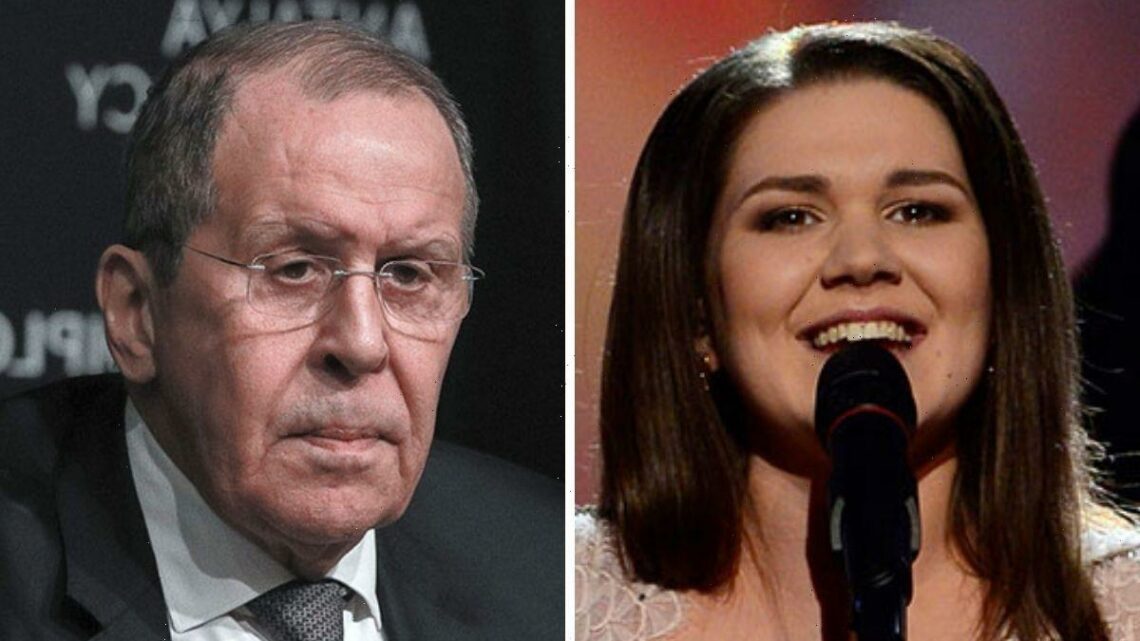 All 25 countries go head-to-head in tonight’s grand final of the Eurovision Song Contest. The bookies have Ukraine’s Kalush Orchestra as odds-on favourites to win the contest with their song Stefania. But this assumes that the entry will receive both high public and jury votes across participating countries — results that can often be quite different.

Sam Ryder, the UK’s entry, is hoping to do slightly better than his predecessor James Newman — not a difficult feat given that the artist failed to get a single point on the scoreboard.

It seems that each year some political event or controversy precludes Eurovision, with Russia’s invasion of Ukraine likely to dominate 2022’s contest.

Russia has in fact been excluded from competing in the event, with the European Broadcasting Union making the decision within 36 hours of the initial invasion on February 24.

While its presence has mostly gone without note, in 2013, a full-blown geopolitical crisis ensued after Russia accused Eurovision of “stealing” votes from it.

The episode escalated so much that the country’s foreign secretary, Sergei Lavrov, became involved, denouncing the competition in a press conference.

Managing to find time away from his stringent daily schedule — which included defending arms sales to Syria — he issued a stern warning following reports that Russia’s contestant, Dina Garipova, had been deprived of ten points allegedly issued by Azerbaijan, according to The Guardian.

During a press conference with his Azeri counterpart, Elmar Mammadyarov, Mr Lavrov said: “That 10 points were stolen from our contestant during the Eurovision 2013 contest does not make us happy regarding the organisation of the event.

“The outrageous action at Eurovision regarding the Russian contestant will not go unanswered.”

Ms Garipova finished fifth with 174 points, 17 points behind fourth-placed Margaret Berger of Norway, which meant the extra ten points would not have made any difference to her overall ranking.

Mr Mammadyarov maintained that “a significant part of the Azeri population voted for the Russian singer”.

He claimed that a full investigation would be carried out to see where the “stolen votes” went.

Eurovision favouritism row: How Poland’s Ochman can sing being from US [REPORT]
Why can’t the UK vote in both Eurovision semi-finals? [INSIGHT]
Eurovision 2022: UK for last minute upset as Sweden take top 3 place? [ANALYSIS]

It is unclear how this investigation went, or if it was ever fully launched.

Polad Bülbüloğlu, Azerbaijan’s ambassador to Russia who was famous during the Soviet era for composing jazz-influenced pop songs, told Russian television that it was impossible that Garipova had not scored any points in his country.

The Eurovision voting system has become highly politicised over the years, especially in the countries where it is taken extremely seriously, like in Russia and Eastern Europe.

Traditionally, ex-Soviet countries would often share points between each other when the voting came around.

But that has changed in recent years, especially as more and more former USSR countries look to distance themselves from their Soviet histories and present-day Russia.

There are two sets of results from each country: one from a national jury and another from a public vote.

Each country selects five musicians to rank every song performed.

They then distribute points to the top ten acts.

These are the results that viewers see given out during the final from announcers standing in front of landmarks, more often than not green screen animations.

Later, there is the televote, where viewers at home decide who their favourite act is on the night, although they cannot vote for their own country.

Just like the jury vote, points are given from each country to the acts the audience selects as the ten best performances.