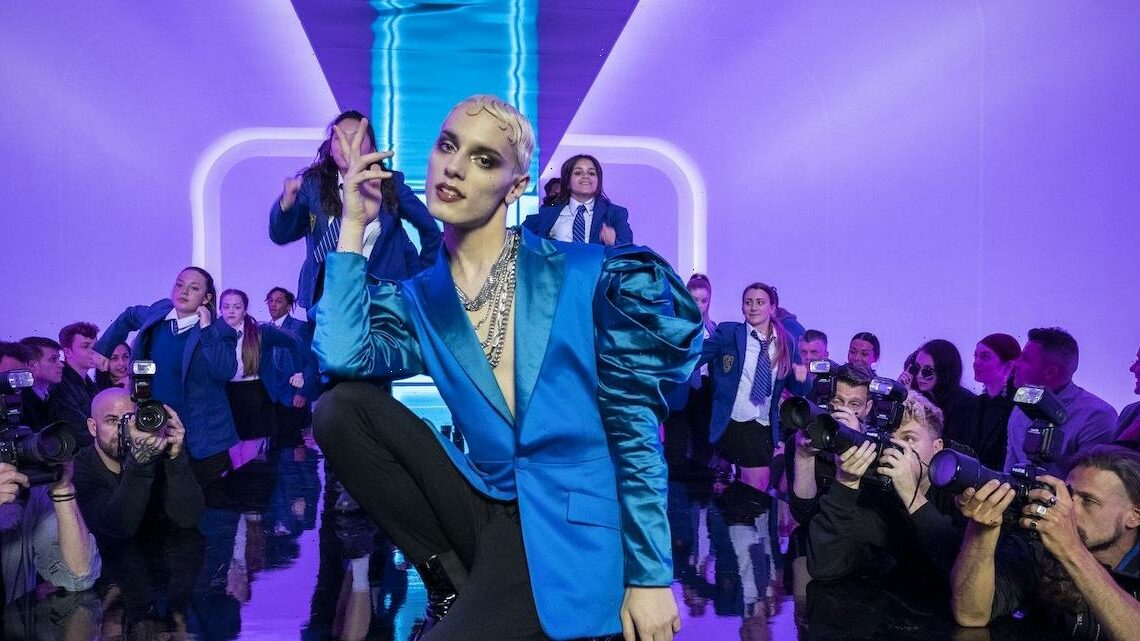 Amazon’s streaming platform is one of the hardest to navigate, with its algorithm being notoriously frustrating — leading many a movie or TV series to essentially be buried upon release. The chief exception is Borat Subsequent Moviefilm, which was heavily marketed by the streamer, but even a buzzy sequel like Coming 2 America couldn’t overcome Amazon Prime Video’s bad interface.

Which is a shame for Everybody’s Talking About Jamie, which stars a talented cast including “breakout discovery” Max Harwood as Jamie New, alongside Sarah Lancashire, Lauren Patel, Shobna Gulati, Ralph Ineson, Adeel Akhtar, Samuel Bottomley, with Sharon Horgan and Richard E. Grant. The film is directed by Jonathan Butterell, who directed the stage production, and hails from New Regency, Film4, and Warp Films.

The original musical Everbody’s Talking About Jamie is a five-time Olivier Award nominee and won the UK Theatre Award for Best Musical Production, with its star John McCrea named Best Musical Performer. It will also be reopening at the Apollo Theatre this year, with an international tour set for September 2021.

Butterell said in a statement, “I am thrilled that our film – the story of taking your place in the world with joy, pride and acceptance – will be winging its way across the world with the Amazon Family. Let’s come together to celebrate the glorious and fabulous uniqueness of each and every one of us.”

Here is the synopsis for Everybody’s Talking About Jamie:

Inspired by true events, Everybody’s Talking About Jamie follows Jamie New (Harwood), a teenager from Sheffield, who dreams of life on stage. While his classmates plan their livelihoods after they leave school, Jamie contemplates revealing his secret career ambition to become a fierce and proud drag queen. His best friend Pritti (Patel) and his loving mum (Lancashire) shower him with endless support, while local drag legend Miss Loco Chanelle (Grant) mentors him toward his debut stage performance. But Jamie also has to contend with an unsupportive father (Ineson), an uninspired careers advisor (Horgan), and some ignorant school kids who attempt to rain on his sensational parade. In rousing and colourful musical numbers, Jamie and his community inspire one another to overcome prejudice, be more accepting, and to step out of the darkness into the spotlight.

Holly Willoughby: This Morning presenter being used as the face of a cryptocurrency scam
Recent Posts