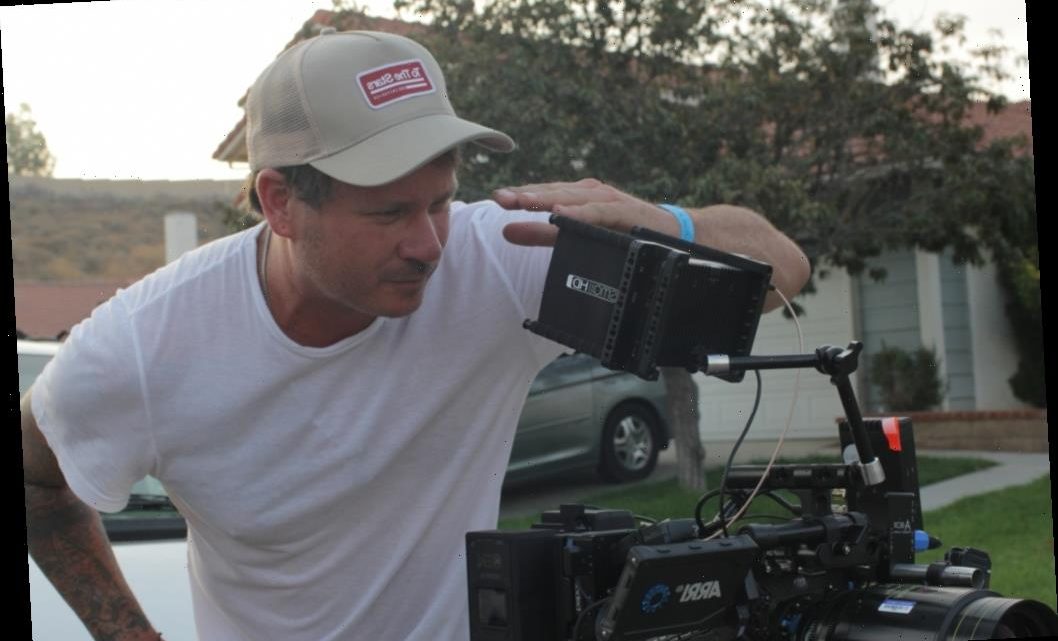 DeLonge, who has, in recent years, been getting more attention due to his passion for UFOs, is directing the film based off an original script that he wrote with Ian Miller.

It will be produced by Creepshow producer The Cartel with Striker Entertainment in association with To The Stars Inc, a division of DeLonge’s To The Stars Academy of Arts & Science.

Monsters of California is a coming of age adventure with a science fiction twist that follows teenager Dallas Edwards, played by Samson, and his derelict friends on a quest for the meaning behind a series of mysterious, paranormal events in Southern California.  The truths they uncover begin to unravel extraordinary secrets held tightly within the deepest levels of the Government.

Production is underway. DeLonge serves as the film’s producer along with Stan Spry and Eric Woods of The Cartel. Anthony Fankhauser serves as a co-producer for The Cartel and Russell Binder co-produces for Striker Entertainment. DeLonge is also set to write and perform original music for the score of the movie.

However, it’s been his obsession with UFOs that has had him in the news in recent years. He was named UFO Researcher of the Year and produced History’s Unidentified: Inside America’s UFO Investigation, while earlier this year the Pentagon declassified three videos that had been captured of UFOs that DeLonge had previously released back in 2017.

“I have been playing this story in my dreams for decades,” said DeLonge.  “It represents all aspects of my strange existence, including growing up in San Diego suburbia as a disaffected teenage skateboarder.  I had a tight tribe of friends who never missed an opportunity to piss people off and made me laugh so hard I would cry.  The camaraderie, curiosity, angst and irreverence is everything that lead me to Blink-182 and this story is layered with my obsession with the tightly blurred lines between science and science fiction.”

The Cartel is the company behind Shudder’s Creepshow, which was renewed for a second season by the AMC Networks horror streaming service and Syfy’s Day of the Dead. The company previously worked with DeLonge on several projects including the development of an adaptation of DeLonge’s Strange Times graphic novel at TBS.

“The Cartel is thrilled to partner with Tom on his feature film directing debut,” said Stan Spry, founding partner of The Cartel. “Tom is a visionary and an artist who has transcended music, television, business and is now taking the next step into film. It’s an honor to work alongside him to bring such a fun and powerful movie to the world.”

DeLonge is represented by APA.