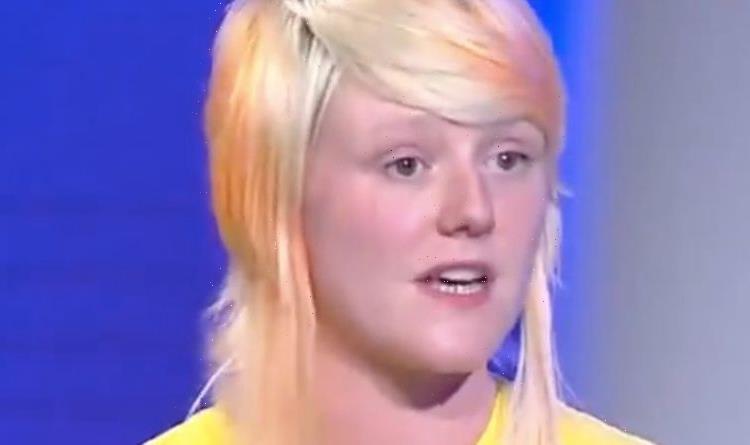 Extinction Rebellion Clare Totty has said that “disruptive protests” do work as the climate action group continues to protest in the capital. Ms Totty also urged that companies should stop “investing in fossil fuels” and stop “making things worse”.

Speaking on BBC Newsnight, the XR activist said: “The first week will be mostly focused on talks, crisis talks, and inviting people to come to the table and discuss what we think should be taking place.

“We don’t think that the public are able to participate enough in politics, which is why we advocate for citizens involvement in our democracy.

“And the second week we’ll focus more on the City of London.

She went on: “We’ve got a new intermediate demand, which is about stopping immediately all new investment in fossil fuels.

“If the IAEA start saying that that’s what needs to happen, it’s obviously pretty simple

“And it’s the very least that we could do is just stop making things worse.”

The host then asked: “How much disruption are you expecting to happen?”

The activist answered: “Well, I think people are serious about the fact that disruptive protests do work.

“That’s part of our history in this country and other countries.

“So we’ve taken a lot of historical research in deciding to do disruptive protests.”

She added: “I don’t know how much protest disruption is expected with specificity.,

“But there will be multiple occupations, and they’ll roll for different lengths of time.”

Extinction Rebellion aims to reach carbon neutrality by 2025 rather than the planned date by Boris Johnson, which is 2050.

Demonstrators blocked one of Covent Garden’s busiest junctions on the first day of the group’s protests.

Some 52 arrests were made yesterday.

Listen To This: On Display! New York, LA!

Perimenopause symptoms: The 14 signs you might be at risk of the condition
Recent Posts