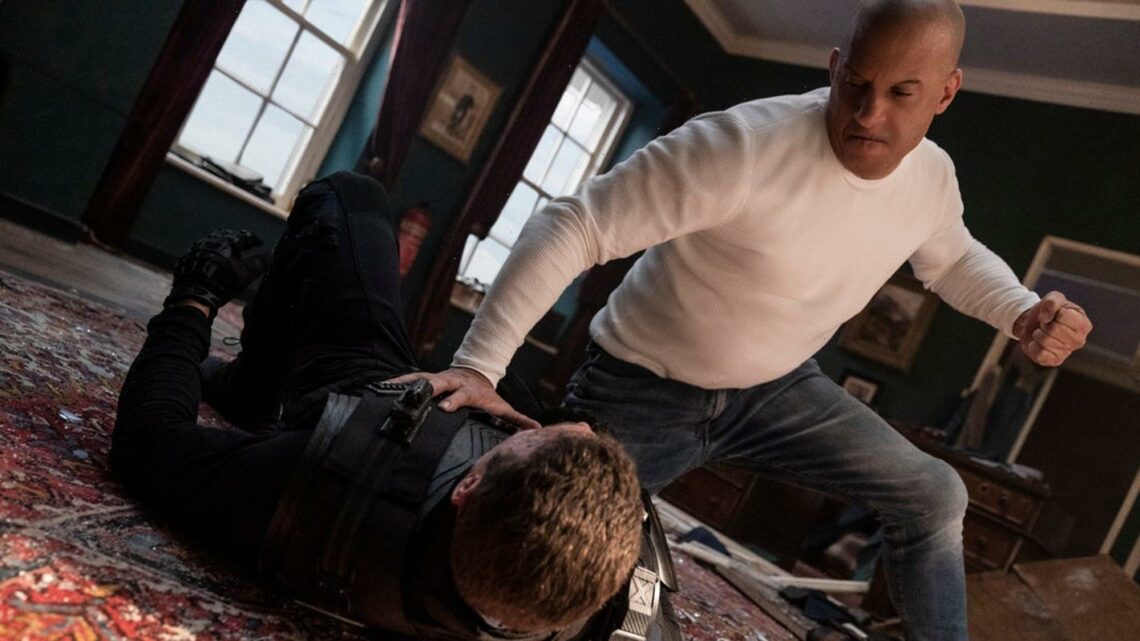 LOS ANGELES – In the biggest sign yet that life is left in movie theaters, “F9” sped to a box-office take of $70 million in its first weekend, the biggest pandemic-era opening for a film, according to studio estimates Sunday.

The ninth installment in the “Fast & Furious” franchise opened only in theaters, eschewing the hybrid streaming releases of several of the year’s films, and had the widest release of any movie since the start of the coronavirus crisis, opening on more than 4,000 screens.

The domestic total for Universal Pictures’ “F9” topped the previous pandemic-best of $48.4 million for “A Quiet Place Part II” four weeks ago. It was the biggest opening of any film since “Star Wars: The Rise of Skywalker” in December 2019.

Opinion: Why it’s time to put a fork in the ‘Fast & Furious’ franchise after this hammy near-death scene (spoilers!) 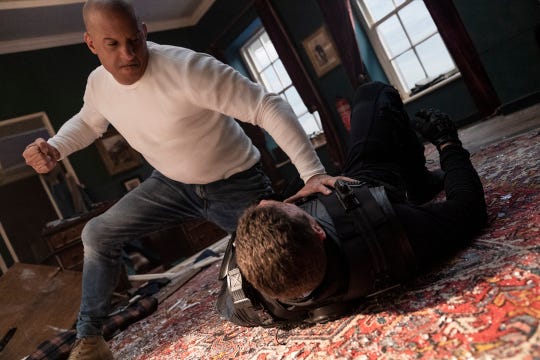 This weekend, “A Quiet Place Part II” came in a very distant second with $6.2 million. But it has now earned $136.4 million since its release. “The Hitman’s Wife’s Bodyguard” brought in $4.88 million in the third spot.

Spoilers! How that unexpected ‘F9’ end-credits scene sets up ‘some unfinished business’

Ticket sales are estimated for Friday through Sunday at U.S. and Canadian theaters, according to Comscore.