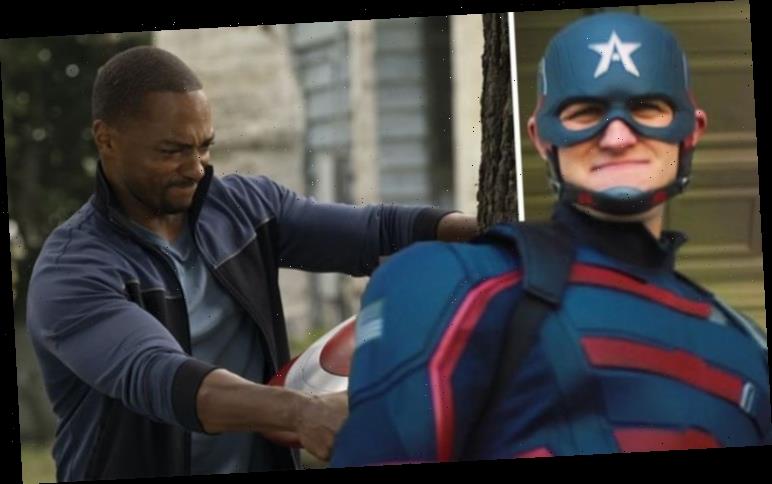 The Falcon and The Winter Soldier: Disney+ release new trailer

Falcon and the Winter Soldier kicked off last week and introduced a brand new set of problems for the heroes. The final stinger of the Disney Plus series’ first episode introduced the “new and improved” Captain America – known as US Agent (played by Wyatt Russell). The newcomer arrives just weeks after the events of Avengers Endgame, which showed Steve Rogers (Chris Evans) had travelled back in time to be with his love, Peggy Carter (Hayley Atwell). Without a Captain America in the Avengers, the American Government brought in US Agent as their new beacon of hope.

US Agent has already been met with some light-hearted disdain from Marvel fans, who were not happy about Steve being replaced so quickly.

Russell has now spoken out about his reaction to this response after just one episode.

He recently said: “People are probably going to hate it, and some people are going to love it.

“[Movies and TV shows] are there to make people feel emotions, and I’m hoping that that’s what this show can do for people.” 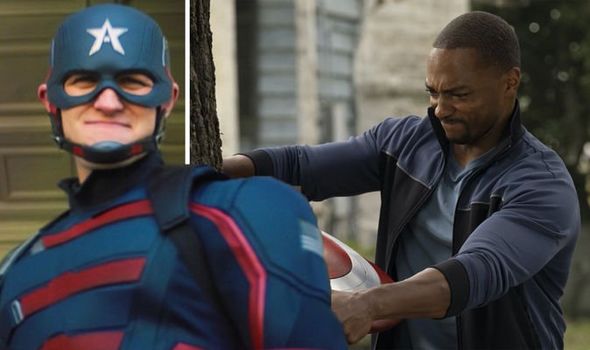 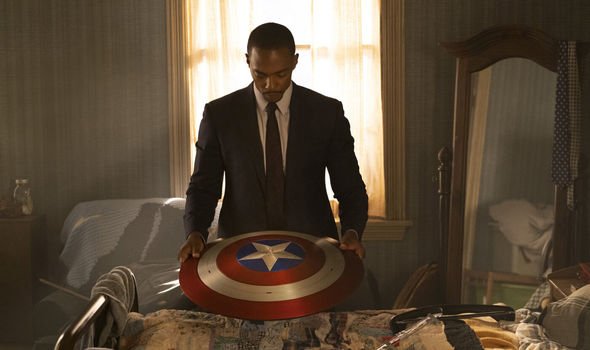 Russell, who is the son of actors Kurt Russell and Goldie Hawn, added: “Hopefully they don’t hate me too much, [but] it would be an honour, I guess, to be disliked in the Marvel universe.” (sic)

It’s understandable little is known about US Agent so far since he was only in the episode for a few seconds.

Speaking about his upcoming storyline, Russell revealed: “I don’t think there’s really been many MCU characters who’ve had quite the dilemma he’s had in terms of trying to fit into this sort of moralistic superhero world.

“He’s been thrust into this role as Captain America and he’s going to do it his way, and he wants to do it right.” 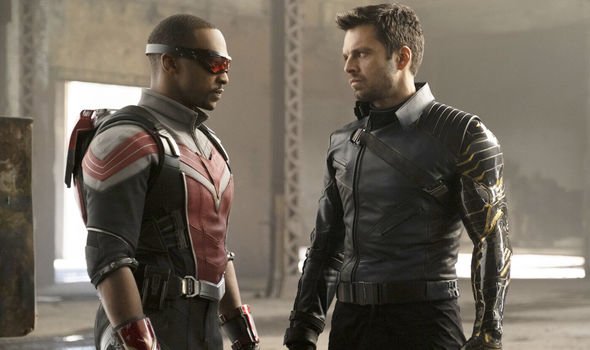 The Falcon and The Winter Soldier: Disney+ release first trailer

Russell continued: “But his way is a very specific way that he has learned through being, basically, a trained human hunter.

The weighty mantle of Captain America will most likely be taken up by either Falcon (Anthony Mackie) or Winter Soldier (Sebastian Stan) as the series progresses.

Speaking to Entertainment Weekly, Mackie explained how The Falcon and the Winter Soldier will tackle the “questions” surrounding the next steps for the Captain America moniker.

Mackie said: “The show is very honest and forthright and very unapologetic about dealing with the truth of what it means to be American, Captain America, Black Captain America – and if that’s even a thing.

“I think picking up from where we left off at the end of Endgame, the show progresses extremely well by asking those questions and really explaining why Sam said the shield feels like it belongs to someone else.”

The 42-year-old actor added that he doesn’t believe there is a “de fecto Captain America figure”.

He went on: “I think the more important thing is, how do we now define the Falcon and the Winter Soldier?”

Mackie continued: “When you’ve been defined so long as an Avenger or a superhero, when you’re not that anymore, what are you?”

Disney Plus recently confirmed Falcon and the Winter Soldier had the streaming service’s biggest show launch on the platform.

While the House of Mouse didn’t confirm streaming numbers, they added it “joins the premieres of Marvel Studios’ first live-action series, WandaVision, and the season two premiere of The Mandalorian from Lucasfilm as the three most-watched Disney+ Original series opening weekends to-date”.

Falcon and the Winter Soldier continues Friday on Disney Plus.