FAMILY Fortunes legend Les Dennis has put the boot into the revamp of the gameshow, claiming ITV have ruined the format.

The all-round entertainer hosted the hugely popular programme from 1987 until 2002 and was responsible for its most successful stint on screen. 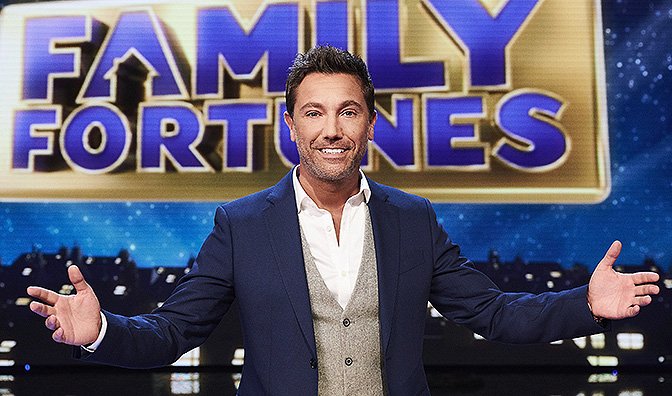 Last year, ITV brought back the show, which pits two families against each other as they answer survey questions, with chef Gino D’Acampo hosting.

But Les thinks ITV has made the show “boring” by running it for 60 minutes.

He said: “It’s a different show now, it runs an hour, we were only half an hour.

“I think that it’s quite long at an hour.

“I think to keep on it needs to be tighter.

The Liverpudlian comedian thinks another problem with the show now is that the questions are too similar and predictable.

He added: “We all took it seriously.

“All of us would go into the office at 10 in the morning and have a question meeting.

“That was so that we didn’t go, ‘Oh that question has a similar answer to that next one and it’s also a similar kind of subject’. 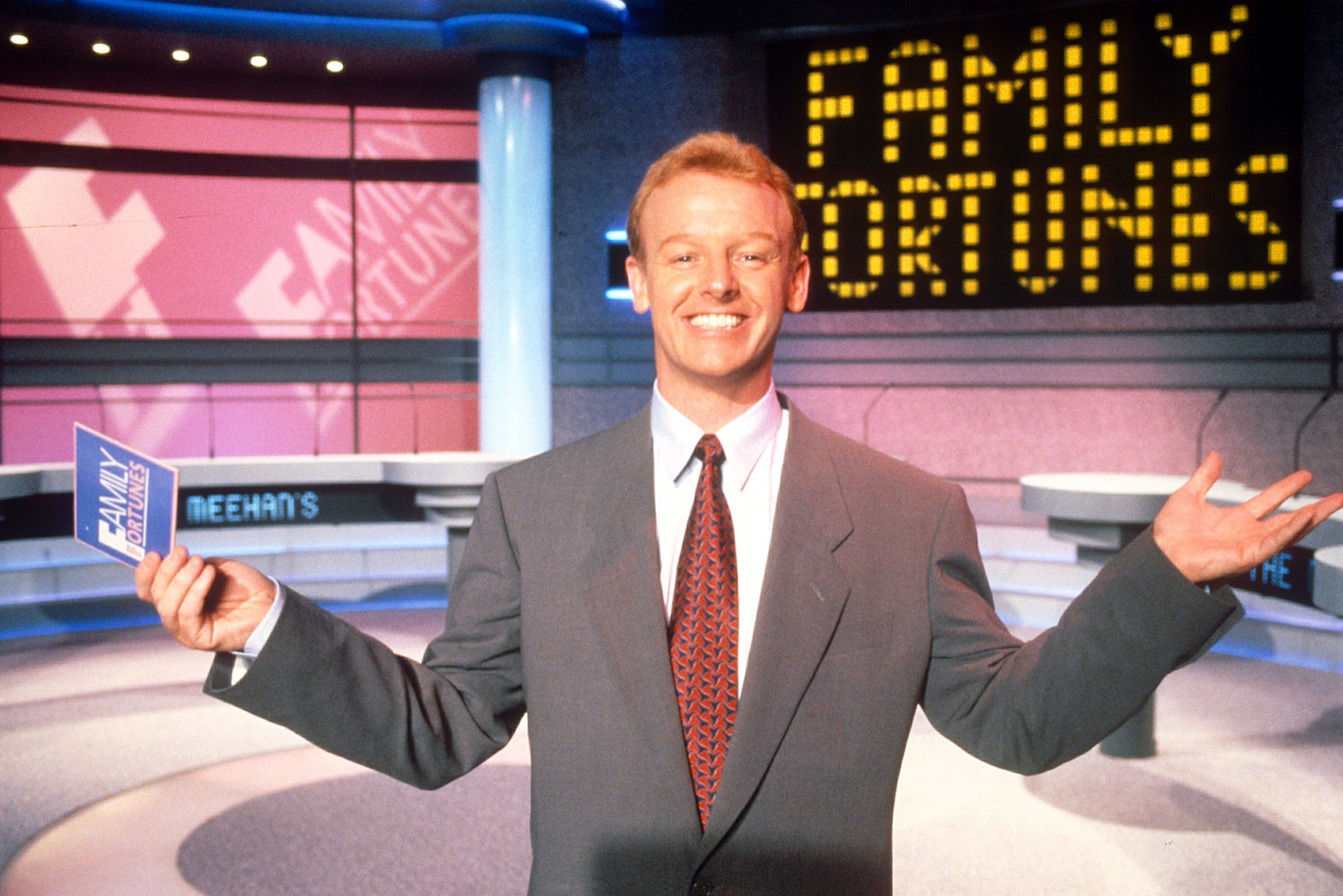 “When it came to rehearsals, by the time it got to the evening to do the two shows, we’d done four shows before, because I used to do the full rehearsal with all the contestants.”

I went along to Gino’s debut as host and everyone looked like they were having a ball, even if my bum was numb by the end of the long filming session.

I have a feeling Les is probably a little jealous that Gino’s career is on the rise while his probably peaked in 2002. 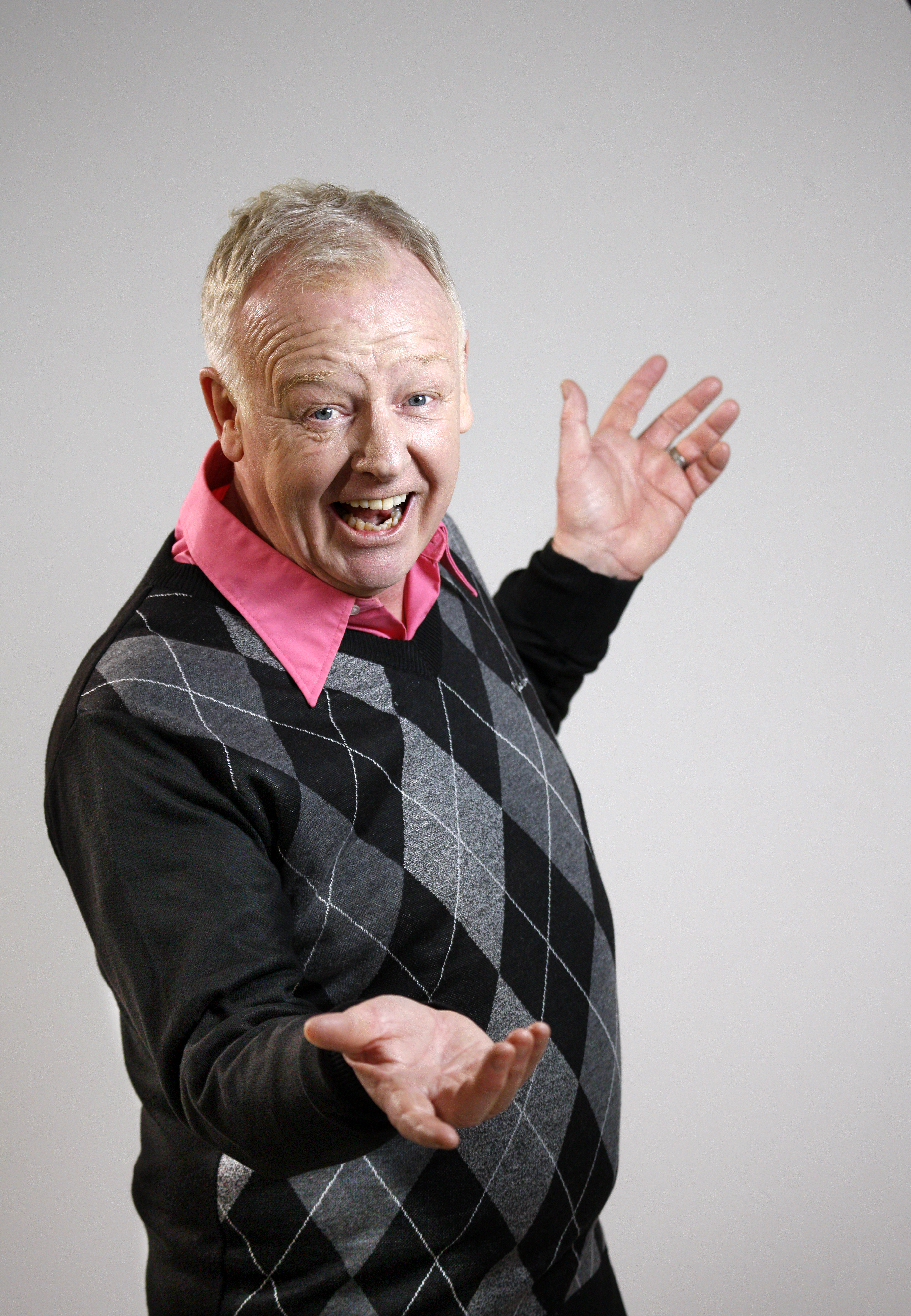 READ ON FOR MORE OF ANDY HALLS' BIZARRE TV COLUMN

WEARING a sheer dress and, er, spiders, this glamorous lady shows off an unusual skill on Saturday’s Game of Talents.

Diana Terranova is one of the performers on the ITV gameshow, which sees two teams trying to guess what gift they bring to the world of entertainment. 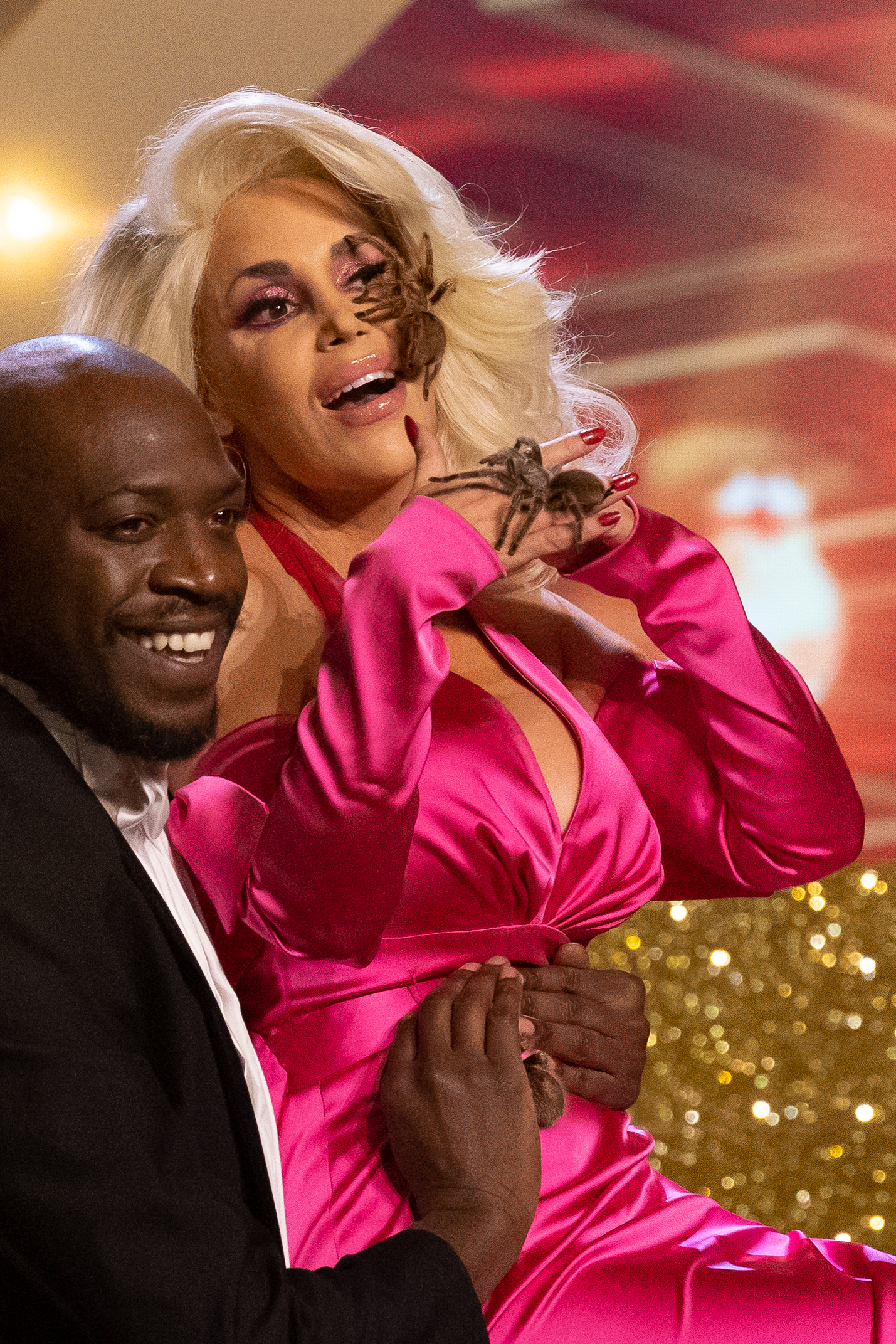 JAMIE Redknapp’s appearance on Good Morning Britain was marred with blunders this morning.

The former footballer, who was being interviewed at home by Susanna Reid and Ben Shephard alongside his dad Harry, was interrupted twice by family members who didn’t seem to have the foggiest idea that he was live on air.

While Jamie was speaking, a woman – thought to be his stunning Swedish girlfriend Frida Andersson-Lourie – accidentally made her way into shot.

The telly personality was then interrupted by his son Beau, who had been calling out to him.

And there was even a spelling mistake on-screen as a caption referred to Jamie and Harry’s new chat show, Redknapp’s Big Night Out, as a “chat sow”.

KATHERINE Ryan has revealed that Netflix axed her raunchy sitcom The Duchess due to poor viewing figures.

STRICTLY winner and documentary maker Stacey Dooley is learning about nuns’ habits for her next show.

She said: “We’re doing a film in a convent. I really wanted to go and live with some nuns. I’m really, really up for it. I can’t wait.” 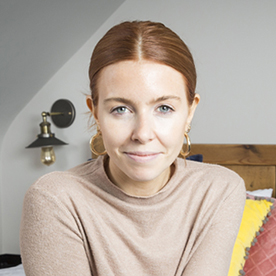 Stacey developed the idea after it was rejected from the upcoming second series of Stacey Dooley Sleeps Over, which sees her visit families with alternative lifestyles.

She will crash with eco warriors living on a remote Scottish Island, an Orthodox Jewish family and a couple who live by Fifties values when the show returns to W this Monday at 10pm.

Recalling another sleepover in the home of a wild animal fan, Stacey said: “He had a load of monkeys and I got into the cage with a load of food and it’s like a scene out of Jurassic Park. I’m screaming and [the producers] are crying with laughter.”

Stacey, who is also working on a documentary about stalking, stayed over when a couple renewed their wedding vows.

She said: “We all know what goes on. I was next door and the wall was paper thin.”

After her time on Strictly, I’d have thought Stacey would have no issues with a rumba.

Eamonn is undie the cosh

EAMONN Holmes has revealed he was threatened with violence over a pair of knickers worth 39p.

The Belfast TV presenter, who once worked as a trainee manager in the city’s Primark, revealed: “I was in charge of ladies’ underwear. 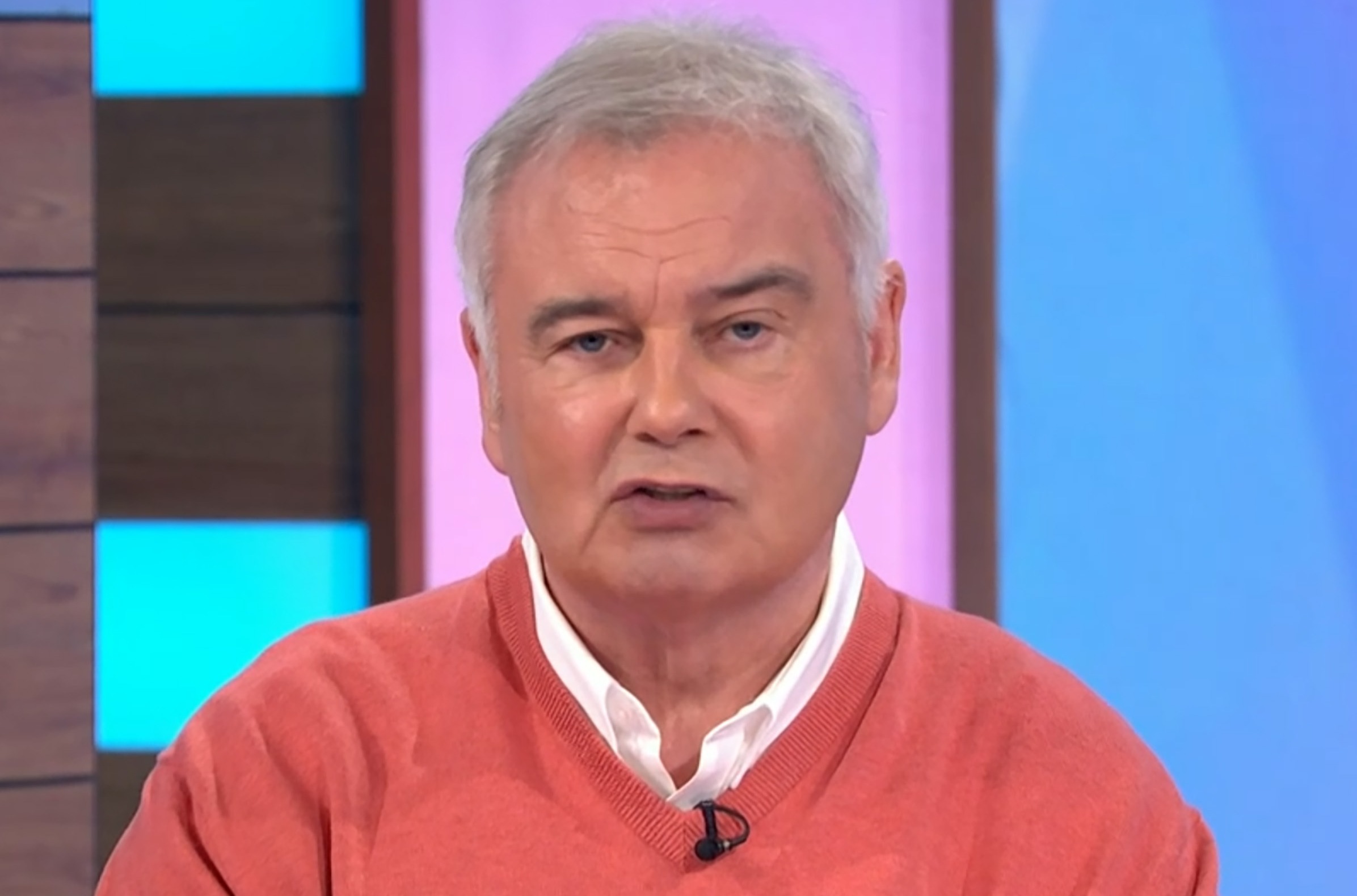 “The things that happened, you couldn’t make it up. Once a woman came in for a refund and I said, ‘Has she got a receipt?’ The assistant said she had, so I’m shouting across the floor, ‘What’s the problem? Refund her’.

“We’re talking 39p pants and the girl said, ‘Well, she says they’re not worn, but do these look not worn to you?’

“You would say to people, ‘I can’t give you a refund without a receipt’ and they would say, ‘I know where you live…’ You had to refund them or your family would be sorted.”

And it's goodnight from me… and it's hello from him

I HAVE had three wonderful years editing Bizarre TV – bringing you exclusives on all things reality, soaps and drama.

But it’s time to move on. 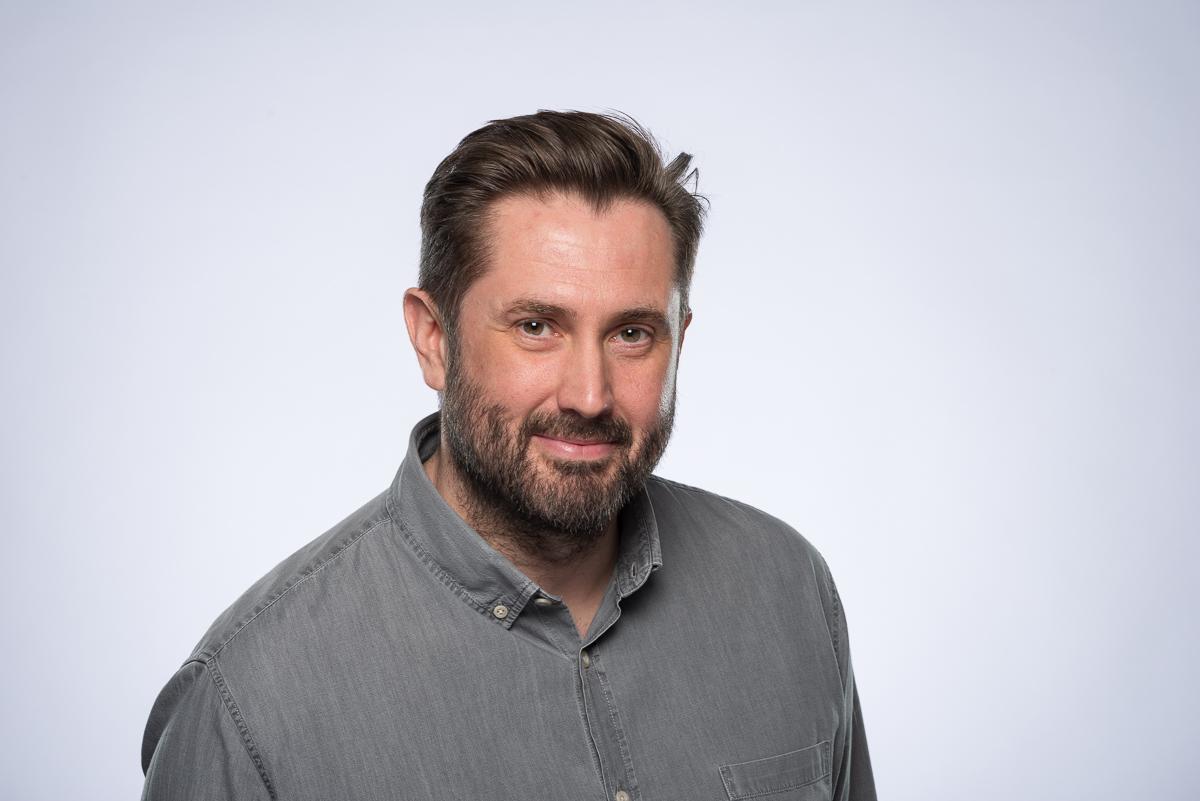 As of Monday, your new-look column will be edited by the unrivalled Rod McPhee, who has been a very able deputy to me over the last 36 months.

Thank you readers for all of your letters, phone calls and emails – even the occasionally abusive ones! Every single one of them is appreciated, and I’ll miss hearing from you daily.

Please give Rod a very warm welcome, and do feel free to let him know what you are loving and hating on telly.