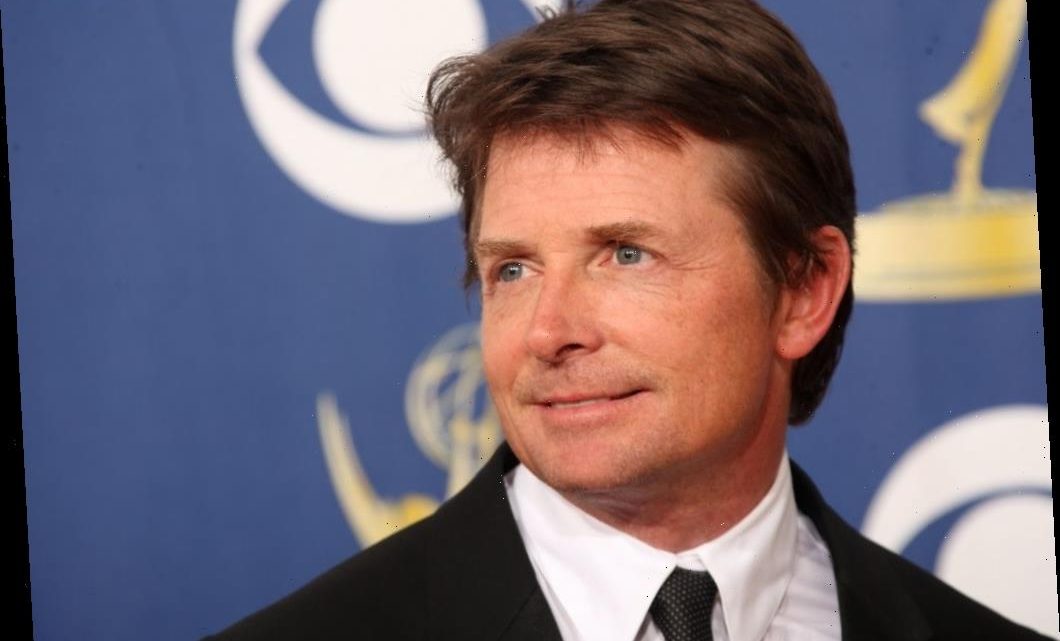 Michael J. Fox is best known for his starring role on Family Ties. Here’s a look at his career and net worth.

One of Fox’s early acting roles was in a 1978 episode of the television series Leo and Me. The following year, he appeared in the TV movie Letters from Frank. Fox made his film debut in the 1980 movie Midnight Madness. He landed a recurring role in the series Palmerstown, U.S.A. that same year. He played the character Willy-Joe Hall for 17 episodes until 1981.

Fox became a household name after joining the cast of Family Ties. He played the role of Alex P. Keaton from 1982 to 1989. His career took off after playing Marty McFly in the 1985 movie Back to the Future. That year, Fox starred in the popular film Teen Wolf. In 1989, the year Family Ties ended, Fox went on to make Back to the Future Part II.

One year later, Back to the Future Part III was released. Fox’s other acting roles include appearances in Designated Survivor, The Good Wife, The Michael J. Fox Show, and Spin City.

Back in 1987, Fox won a Primetime Emmy Award for Outstanding Lead Actor in a Comedy Series for his work in Family Ties. He won again in 1988 and then again in 2000 for Spin City. Fox has also received Golden Globe awards in 1998, 1999, and 2000 for his starring roles in Family Ties and Spin City.

In 2010, he received a Grammy award for best spoken word album for Always Looking Up. His other awards include Kids’ Choice awards, a Primetime Creative Arts Emmy award, Screen Actors Guild awards, a People’s Choice award, and TV Land awards.

Fox built an entertainment career outside of acting. He also has credits as a director, producer, and writer. Fox made his directorial debut with a 1991 episode of Tales from the Crypt titled “The Trap.” The following year, he directed an episode of the TV series Brooklyn Bridge titled “Rainy Day.”

The Back to the Future actor made his production debut with the 1995 movie Coldblooded. His other production projects include Anna Says, Spin City, and The Michael J. Fox Show.

As of this writing, Fox has an estimated net worth of $65 million according to Celebrity Net Worth.

The Truth About Lizzo’s Dating History