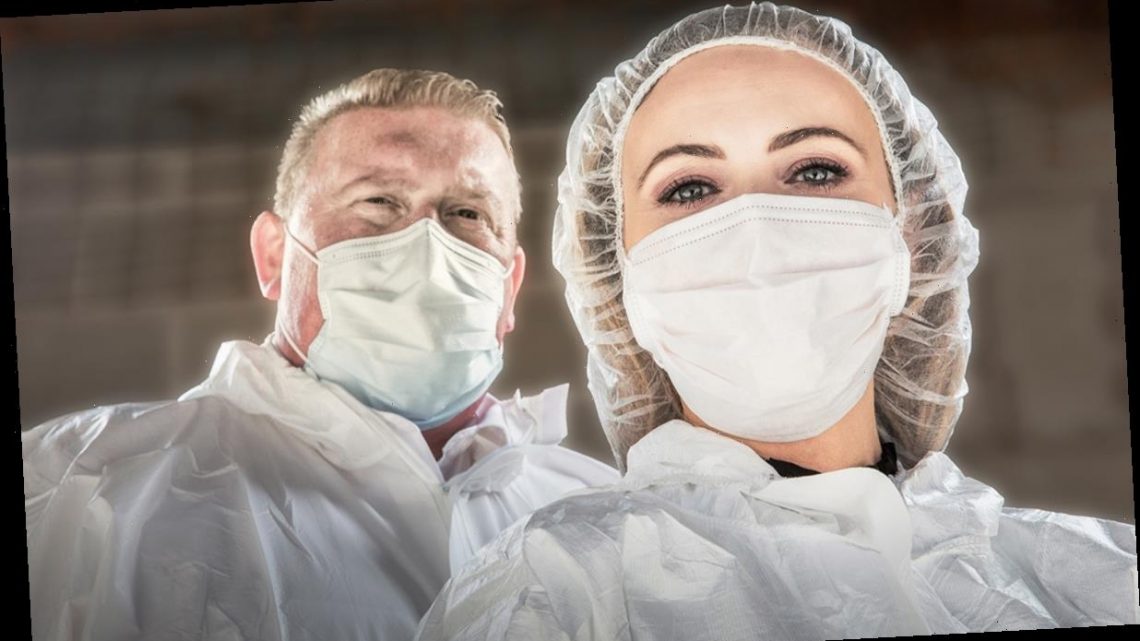 BBC aired the first episode of Murder Case series two on Wednesday evening and fans were seemingly gripped from the start. The true crime documentary, which explores some of the most shocking and complicated murder cases that the Major Investigations Team at Police Scotland have ever seen, sparked reaction on social media, with viewers at home all having a similar response.

Taking to Twitter, one person wrote: “This #MurderCase on BBC is complete madness. Thumbs up to the detectives and police are very, very sharp at their jobs. They look for things that you could not even imagine in a crime scene. Such an eye opener.”

Paul Mathieson was brutally murdered in 2018

Another person tweeted: “Has anyone else watched #MurderCase on the BBC Scotland channel? If not I highly recommend…” while a third stated: “#MurderCase is fascinating to watch!”

Episode one, Captured on Camera, detailed the tragic story of Paul Mathieson who was brutally murdered in Renfrew, Scotland, in 2018. The 37-year-old father-of-one was walking home alone when he was attacked by his assailant and subsequently killed.

Jamie Anderson, who is now serving a nine-year sentence, was discovered guilty after police searched his home and found the victims DNA on his trainers. At the High Court in Glasgow, Jamie then admitted to the crime and was initially charged with murder, before being sentenced with culpable homicide.

The official synopsis for the new documentary reads: “Filmed over the course of two years by the acclaimed filmmaker Matt Pinder, this new two-part series goes behind the scenes on some of the most complex and shocking murder investigations in Scotland, shining a light on what it’s like to be a homicide detective.

“From the crime scene to the courts, through illuminating forensic examinations, meticulous CCTV analysis and heartbreaking testimony from victim’s families, the most appalling crimes are unravelled in dramatic real time.”

Netflix Shares Teaser and Release Date of 'Selena: The Series'