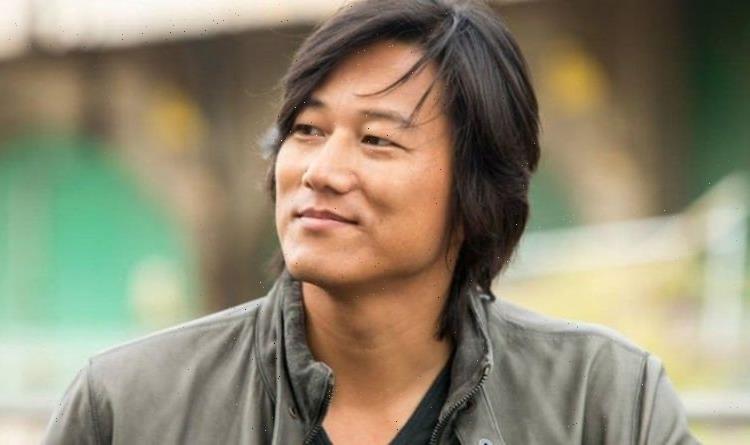 Fast and Furious 9: Han star gives details on character’s return to the series

This week the Family gets back together in Fast and Furious 9, kicking off the final chapter of the series. While the newest film is no doubt full of rambunctious events and unbelievable stunts, the most surprising event to come out of the trailer was the return of Han (Kang), who had previously been killed off in 2006 movie The Fast and the Furious: Tokyo Drift.

Speaking out about his mysterious return in an interview, Kang revealed: “[Director] Justin [Lin] and Universal, everybody was really on top of hiding me on set.” (via Digital Spy)

He went on to add that he was even left out of birthday parties during filming in order to keep his presence in the movie a secret.

The actor laughed: “I would see the birthday cakes from afar, but it’s part of the fun. It’s really cool to be part of that kind of narrative.”

The secrecy worked. Han’s return was successfully revealed in January 2020’s trailer for the movie. 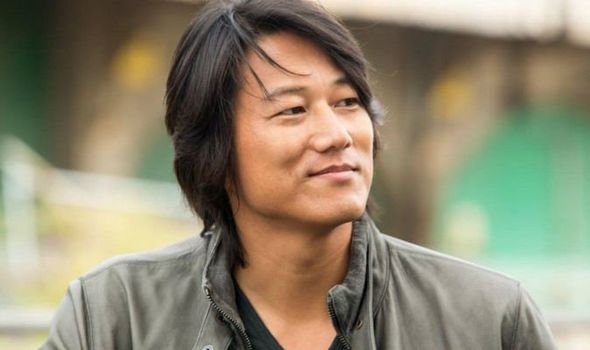 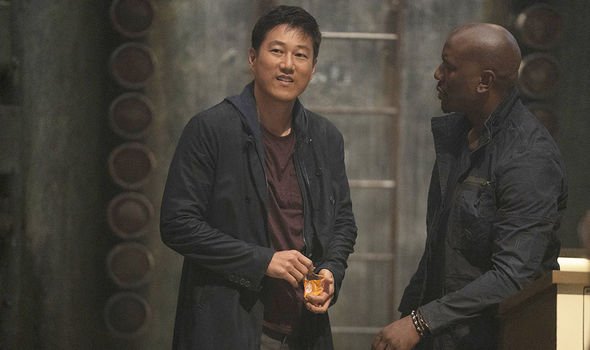 Since then, viewers have been wildly speculating over how Han seemingly returned from the dead between films.

This information, Kang says, was kept from everyone – including his own family.

The star said he kept the reveal “very close to his chest”. He added: “I actually haven’t even told my wife.”

He added that he wasn’t worried, because Han’s return has been treated with respect.

What do you think? Should Han have been brought back from the dead? Join the debate in the comments section here 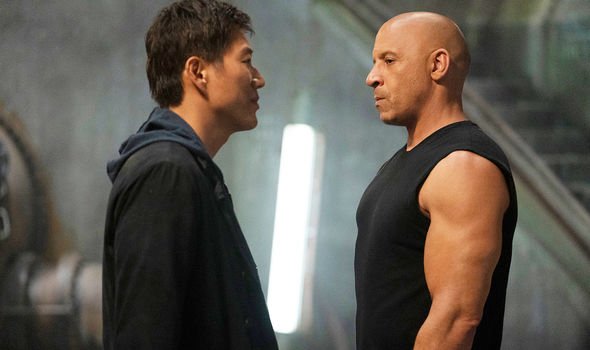 Kang said: “I think if it wasn’t Justin, I would be very concerned and apprehensive.

“But Justin and I, we developed the character together. He understands that character as much as I do.”

Fans of the franchise will find out exactly how Han survived later this week when Fast 9 releases in cinemas – but he isn’t the only notable character making a return.

Sean was the last person in the Fast Franchise to see Han alive before he was killed by Deckard Shaw (Jason Statham). He also made a brief cameo in Fast and Furious 7.

On returning to the series, Black told Entertainment Weekly: “There was always talk of bringing my character back, and so when they called me for 7, you just want to know what that entails.

“It was a small role, more of like connecting the dots with Han, which I think was good and I was willing to do. But, for me, I just want to know the plan for Sean Boswell, and not really just to be stuck in there.”

The actor went on to add that the fans really wanted to “see the Fast Family and everyone that was involved” in the same movie.

Black continued: “So I know everyone’s been super excited about F9, and we get to reunite with everyone in the other movies and contribute in a big way to the success at the end.

“And so they made it happen for F9, and we’ll see what happens from there.”