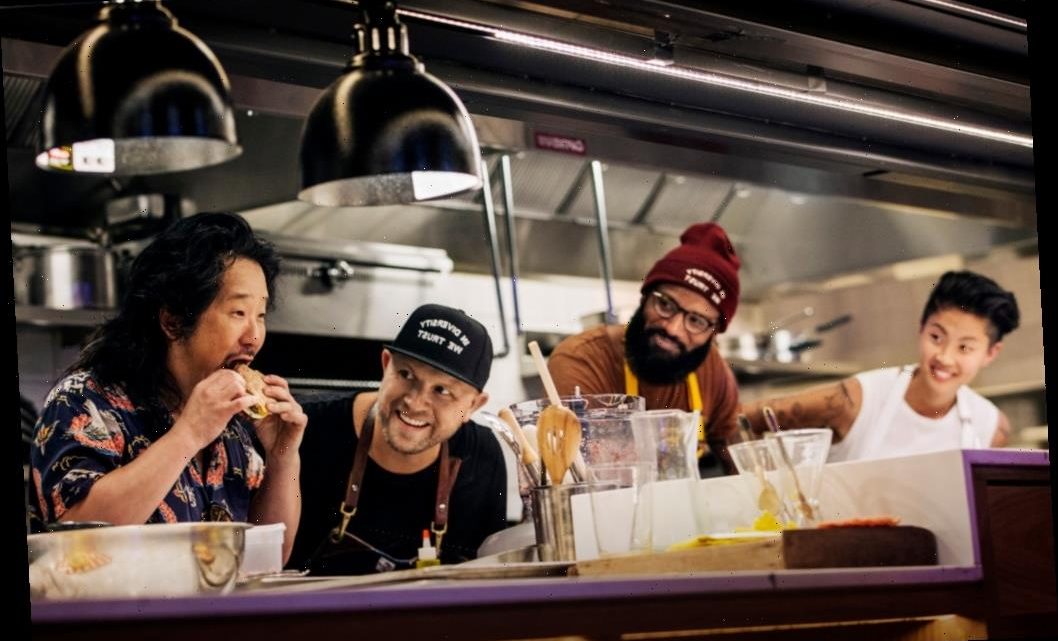 “This show is equal parts food, comedy and raucous debauchery,” said Corie Henson, executive vice president, head of unscripted programming for TBS, TNT, and truTV. “The stakes have never been lower, but it’s a blast to spend the night with Kristen, Jeremy and Justin, and you’ll never look at your favorite fast food the same way again after seeing the works of art these three culinary geniuses are creating every week.”

Executive producer Michael Rucker called the series “a cooking show where the food is relatable and inspirational while also being hilarious and not full of itself.”

Fast Foodies is produced by Shed Media, with Dan Peirson and Lisa Shannon serving as executive producers, along with Michael Rucker and Julie Golden. Rucker also serves as showrunner.

WWII pilot's daughter takes to the skies in Hurricane he flew